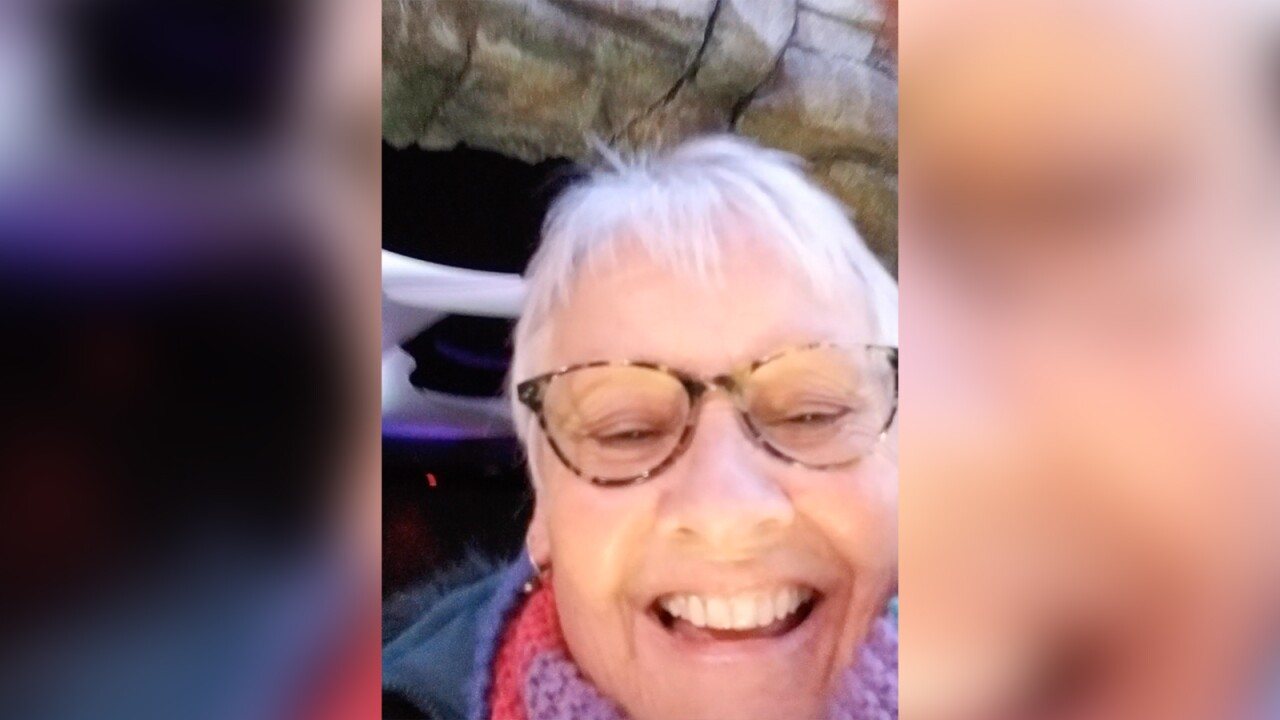 Susan Griego accidentally took a video of herself instead of her daughter’s proposal.

When it comes to remembering a special moment, sometimes the best way to do it is to catch it on camera. So when Susan Griego’s daughter was about to get proposed to, she was ready to capture the surprise.

Susan Griego accidentally took a video of herself instead of her daughter’s proposal.

Instead of a proposal, Susan ended up with a selfie.

It all started when Benjamin Steele Bacon was preparing to get on one knee and ask Amber Griego, his girlfriend of three years, to marry him. Since Amber’s father had passed away, Bacon made sure to ask for her mother’s blessing instead.

“I knew when I proposed I wanted Susan to be a part of it,” Bacon told CNN.

So when Bacon got on one knee at the penguin exhibit at the Albuquerque Biological Park in New Mexico, he was nervous, but mostly excited. And with the help of his mother-in-law, totally prepared.

While borrowing her daughter’s phone to record the proposal under the guise she was taking pictures of the couple, Susan struggled to figure out the camera. By the time Bacon was proposing, she was recording her own smiling reaction instead.

“It was still a very memorable moment even though I blew it,” Susan joked. “As for me, I am not sure whether I should feel embarrassed or delighted by the outcome.”

As for the soon to be bride, the proposal was nothing short of perfection.

“I cried, but it was tears of joy,” Amber said. “I had no clue this was coming and was definitely surprised. I think the selfie clip my mom got was hilarious. I will always have the memory.”