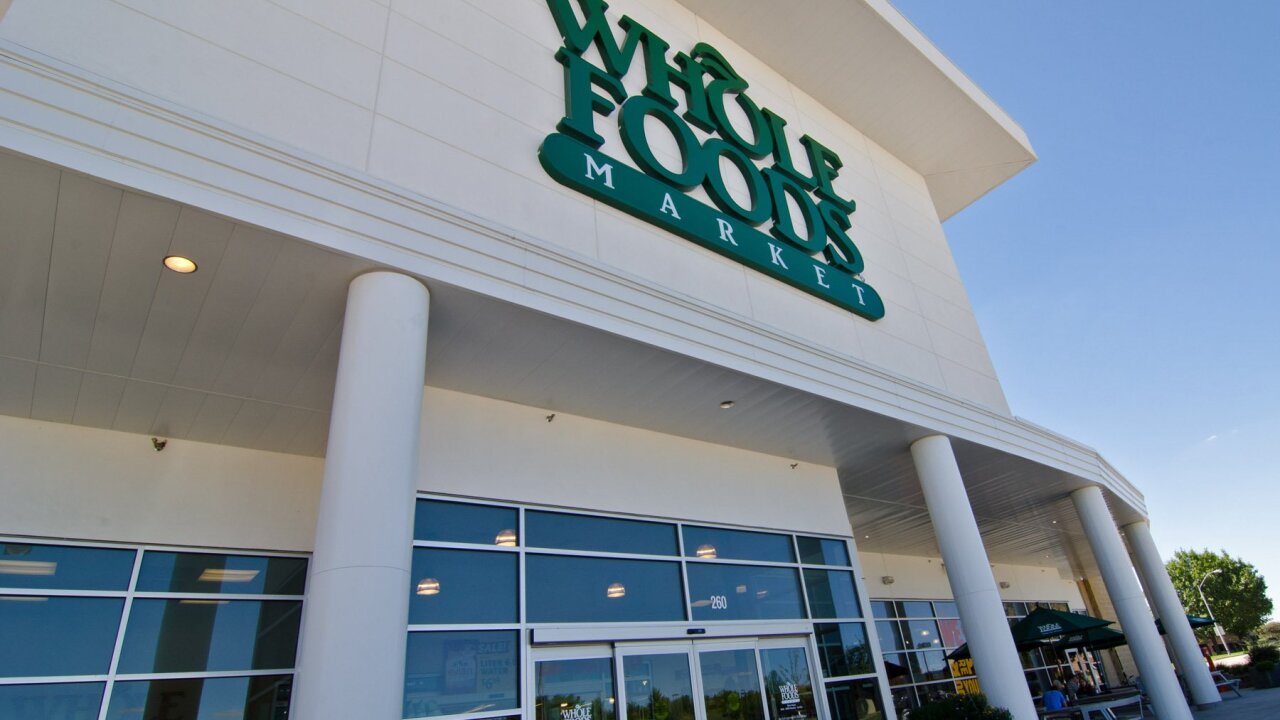 A brand of vegetable ramen with chicken broth sold at Whole Foods Markets is being recalled due to the potential of Listeria monocytogenes contamination.

According to the Food and Drug Administration, Veggie Noodle Co., LLC is voluntarily recalling its Cece’s® Veggie Co. brand Fresh Veggie Ramen with Chicken Broth (11.5 oz, UPC 5228700653) “out of an abundance of caution” because the separately packaged egg included in the product could be contaminated with listeria.

The eggs’ provider, Almark Foods, recalled its eggs earlier in the month.

Veggie Noodle has received no reports of illness associated with the recalled Fresh Veggie Ramen with Chicken Broth product. No other Veggie Noodle/Cece’s products are affected by the recall, according to the FDA.

The ramen was sold nationwide. Anyone who purchased the product should either discard it or bring it back to the place of purchase for a full refund.