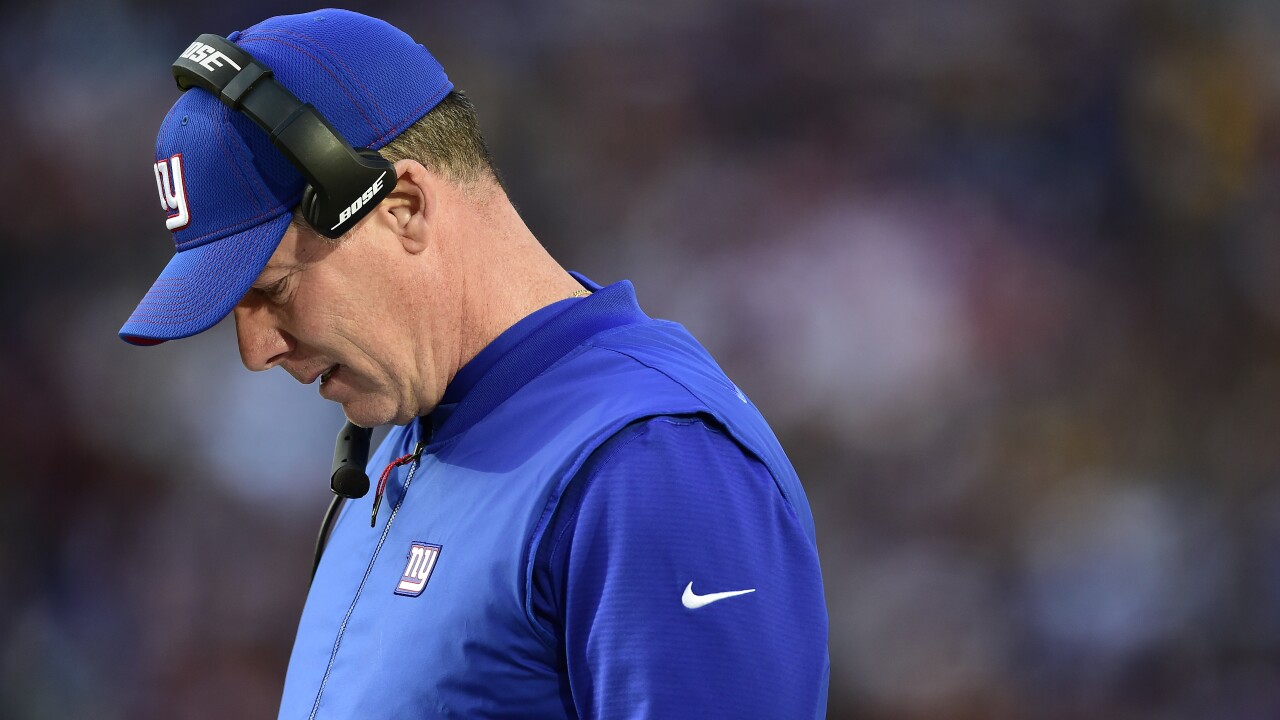 EAST RUTHERFORD, NJ – After another losing season, the Giants will not stand ‘Pat’.

Monday, New York announced it dismissed head coach Pat Shurmur after two seasons. The Giants were 9-and-23 in 2018-19 and have not won more than five games in any of the last three seasons.

“Steve and I have had many extensive discussions about the state of the Giants,” Mara said according to Michael Eisen of Giants.com. “This morning, we made the very difficult decision that it would be in the best interest of the franchise that we relieve Pat of his duties. The last three seasons have been extremely disappointing for the organization and our fans. Pat has been a successful and highly-respected NFL coach for 21 years and he is not solely responsible for our record. But we came to the conclusion it is best to have a fresh start with the coaching staff. We very much appreciate how much Pat has done for this franchise. He is a man of character and integrity and the team has conducted itself with pride and professionalism. As owners, we take full responsibility for our recent poor record. It is our goal to consistently deliver high-quality football and we will do everything in our power to see that there is a rapid and substantial turnaround.”

Shurmur was named the 18th head coach in Giants history on Jan. 22, 2018. The Giants finished their first season under Shurmur with a 5-11 record, a two-game improvement over their 2017 record as reported by Giants.com.

“The search will be extensive,” Mara said according to the team’s website. “We understand this a very big decision for our franchise. We’ve had three losing years in a row and, quite frankly, we have lost some standing as an organization. When you have three losing years in a row as we have, you face a lot of criticism. A lot of it is deserved. It’s up to us now to turn that around and get back to where I think we should be.”