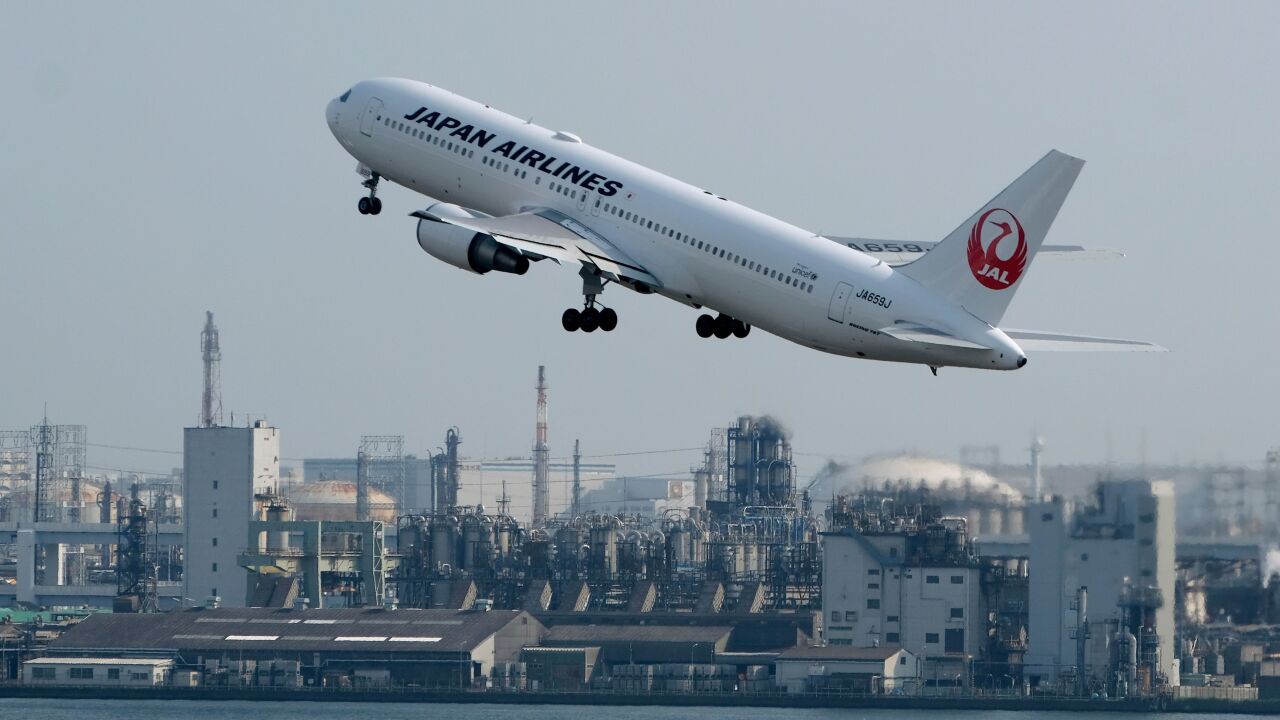 Japan Airlines is giving away 50,000 free round-trip domestic air tickets to international tourists next summer — but there’s a catch.

The giveaway aims to encourage tourists to see less visited parts of Japan, and perhaps take some of the strain off Tokyo between July 1 and September 30 next year as the capital hosts the Olympic Summer Games.

However to win free tickets, travelers must be registered outside of Japan with the flag carrier’s Mileage Bank frequent flier program. And you won’t know where you are going until a few days after you apply.

The airline will recommend four local destinations to choose from, flying out of Haneda airport in Tokyo, or Osaka’s Itami and Kansai airports. Family and friends traveling together can apply as a group of up to four people, and applicants will receive the result within three days of applying.

The Games will be held from July 24 to August 9, 2020, and the subsequent Paralympics finish on September 6. Japan’s government expects the “Olympics effect” will bring approximately an extra 10 million visitors to the country in 2020.

Annual foreign visitor arrivals to Japan tripled in the years from 2013 to 2018 to more than 31 million, with about 10 million stopping in Tokyo.

More details about JAL’s giveaway will be released in early January, and applications open in late February. Applications will be on a first-come, first-served basis.

Final preparations are underway for the Olympics, with the new National Stadium in Tokyo — the main venue for the Games — officially inaugurated on December 21 in a star-studded ceremony including Jamaican sprinter and eight-time Olympic gold medalist Usain Bolt.