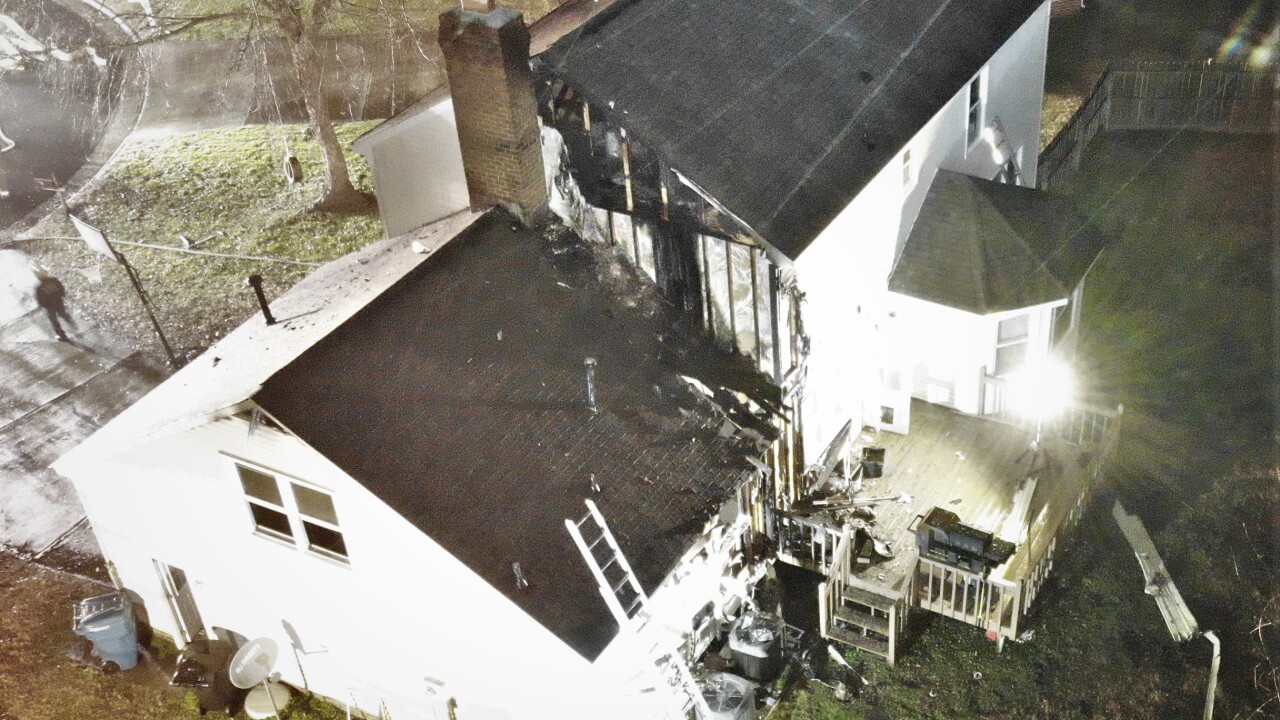 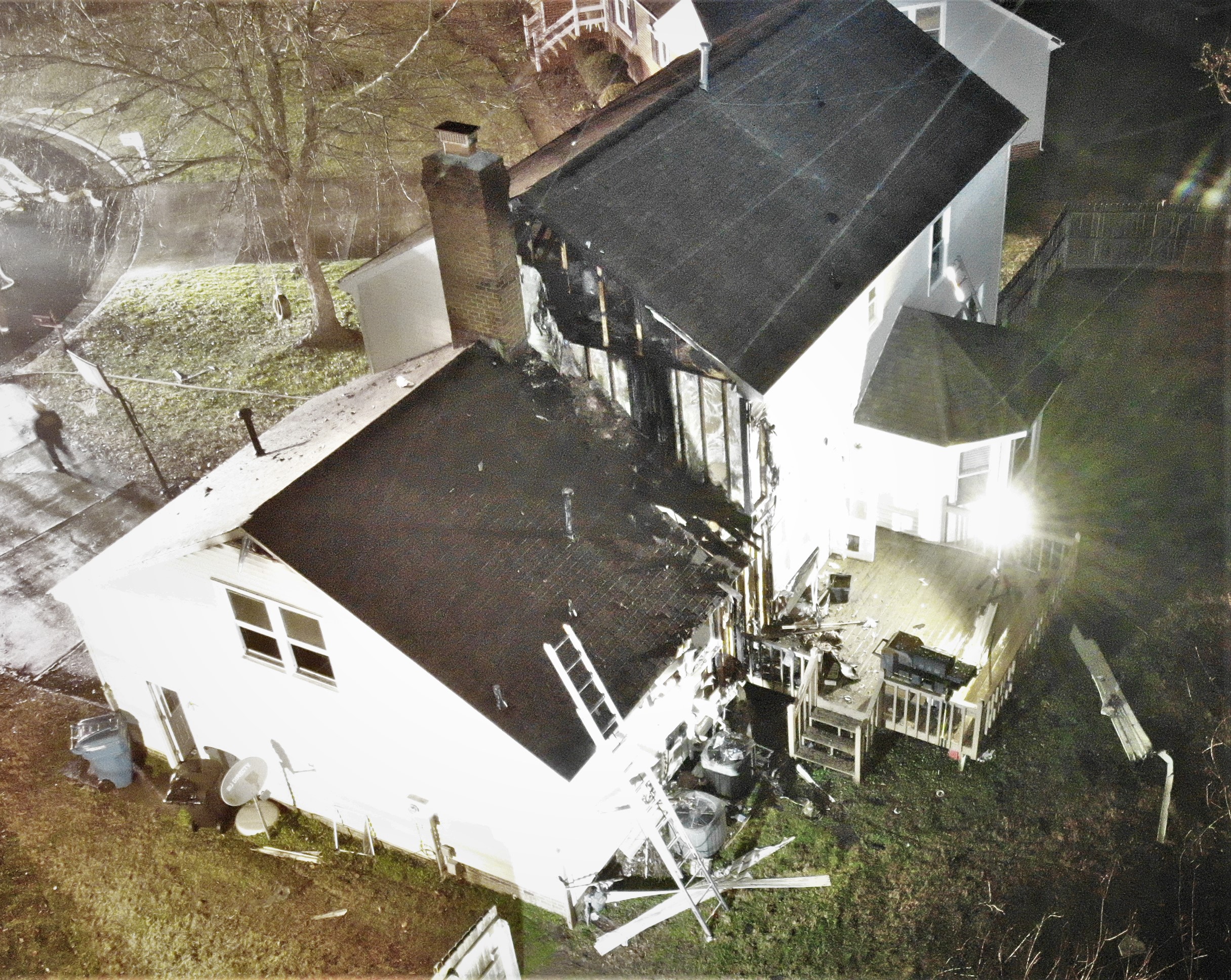 VIRGINIA BEACH, Va. – Four people have been forced out of their home after a fire in the 2500 block of Highfield Court Sunday night.

Firefighters with the Virginia Beach Fire Department responded to a residential fire around 8:20 p.m. The first arriving units reported smoke and flames coming from the two-story, single-family home.

Officials say the fire appeared to have started on the back deck and extended up the side of the house.

While the exact cause of the fire is still under investigation, investigators believe it was accidental.

The four people who have been displaced were renting the home, officials said.