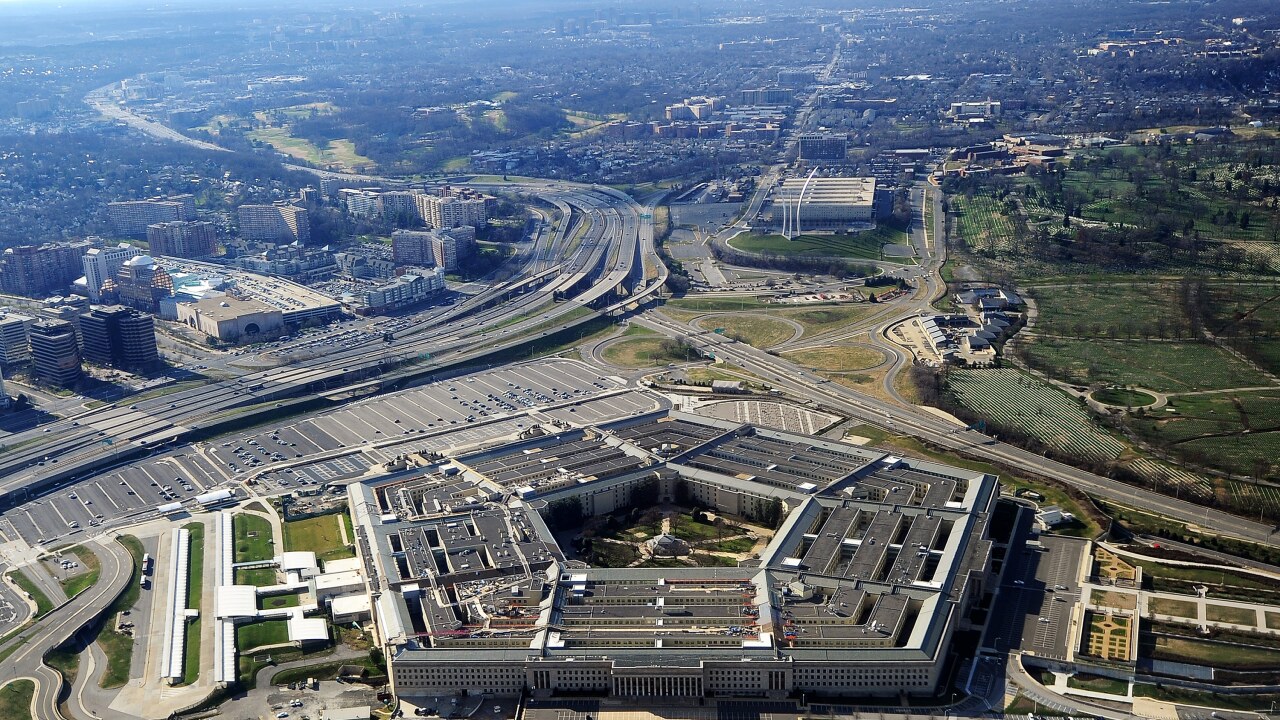 US forces conducted airstrikes in Iraq and Syria against five facilities the Pentagon says are tied to an Iranian-backed militia blamed for a series of attacks on joint US-Iraq military facilities housing American forces.

The strikes occurred at about 11 a.m. ET on Sunday, a source familiar with the matter told CNN. They stand as the first significant military response in retaliation for attacks by the Shia militia group, known as Kataib Hezbollah, that have injured numerous American military personnel, according to US officials.

Pentagon spokesman Jonathan Hoffman described the strikes against the group as “precision defensive strikes” that “will degrade” the group’s ability to conduct future attacks against coalition forces.

Defense Secretary Mark Esper briefed President Donald Trump Saturday before carrying them out with the President’s approval, according to a US official familiar with the strikes.

At least 25 people were killed in the US airstrikes, according to a statement Sunday from the Popular Mobilization Units, a Tehran-backed Shiite militia also known as the Hashd al-Shaabi.

Kataib Hezbollah is a group under the Popular Mobilization Units. Jewad Kadum, a PMU official, said in a statement earlier Sunday that the rescue operations were still ongoing as well as the evacuation of the wounded, recovery of the dead bodies and the extinguishing of the fire caused by the airstrikes.

US officials travel to discuss strikes with Trump

Speaking from the President’s Florida resort, Pompeo said the US took “decisive action” and said threats against American forces had been ongoing for “weeks and weeks.”

“We will not stand for the Islamic Republican of Iran to take actions that put American men and women in jeopardy,” Pompeo said.

Esper said Sunday’s meeting with the President included discussing “other options available” without providing further detail. He added that the US “would take additional actions as necessary to ensure that we act in our own self-defense and we deter further bad behavior from militia groups or from Iran.”

US officials said the five targets included three Kataib Hezbollah locations in Iraq and two in Syria. Those locations included weapon storage facilities and command and control locations that the group uses “to plan and execute attacks on OIR (Operation Inherent Resolve) coalition forces,” according to the Pentagon.

The strikes all came from the air using F-15 Strike Eagle fighter planes, the US official familiar with the strikes said. Secondary explosions were observed after some of the strikes, indicating the sights may have housed ammunition.

While there were multiple strikes, the sites being hit were relatively small, the official told CNN. Whether the US decides to strike further will depend on the activities of the militia, they said, and whether it conducts additional attacks against US interests.

American officials have blamed the group for attacks like one on Friday on a base near Kirkuk, Iraq, that killed a US civilian contractor and injured four other US service members.

Hoffman asserted again in his statement that the group has links to Iranian forces.

“KH has a strong linkage with Iran’s Quds Force and has repeatedly received lethal aid and other support from Iran that it has used to attack OIR coalition forces,” he said.

‘A treacherous stab in the back’

Abdelkarim Khalaf, spokesman of the commander of Iraq’s Armed Forces, said during a live interview on state television, Al-Iraqiya TV, that Esper informed Iraqi Prime Minister Adil Abdul Mahdi half an hour before the US airstrikes.

“The Iraqi Prime Minister expressed his strong objection to this unilateral decision and his concern that it would lead to further escalation and demanded that he (Esper) stop it (airstrikes) immediately,” Khalaf said.

He added that “these strikes represent a treacherous stab in the back.”

Abdul Mahdi said the Baghdad government rejects “unilateral action” by coalition forces inside his country, according to a statement carried on state television.

“We have already confirmed our rejection of any unilateral action by coalition forces or any other forces inside Iraq. We consider it a violation of Iraq’s sovereignty and a dangerous escalation that threatens the security of Iraq and the region,” the Iraqi prime minister said.

Escalating tensions between the US and Iran

The US had been pushed to the brink of retaliation against Iran or its proxies before Sunday’s strikes, specifically after attacks this summer on oil tankers in the Persian Gulf and oil facilities in Saudi Arabia and Iran’s downing of a US drone in June.

US officials, including Pompeo, repeatedly stressed that any threat to the freedom of navigation in the Gulf and the oil trade would be considered unacceptable, but the Trump administration took no action.

Over the past two months, however, US officials have grown increasingly concerned as the threat to US and coalition forces became more immediate. In the last several weeks, a series of rocket attacks have targeted military installations in Iraq where US and coalition personnel are stationed. US officials linked them to Kataib Hezbollah, citing similarities in the attacks.

And behind the militant group, US officials pointed to Iran.

Tensions between the US and Iran have increased over 2019 as Washington tightened the economic squeeze on Tehran through its “maximum pressure” campaign and Iran responded with what it calls for “maximum resistance.”

Tehran’s resistance has taken the form of gradually reduced compliance to the international nuclear deal that the US left in May 2018 and a campaign of regional provocation that began escalating in May.

That month, four oil tankers in the Persian Gulf were damaged by mines, drones launched by Iran-backed Houthi rebels in Yemen hit two segments along a major Saudi east-west oil pipeline and a rocket landed near the US embassy in Iraq.

On the last day of May, a suicide attack in Kabul, Afghanistan, wounded four US servicemen. While the Taliban claimed responsibility for the attack, Washington blamed Iran.

In June, two more tankers were attacked in the Gulf of Oman and Iran downed a US drone, bringing Trump to the very verge of ordering a strike on Iran before he called it off at the last minute. In August, up to 10 Houthi drones targeted a Saudi oil facility and in September, cruise missiles caused significant damage to another Saudi oil facility. The US, Saudi Arabia and European nations pointed the finger at Iran.