Norfolk boxer is one win away from qualifying for 2020 Olympics 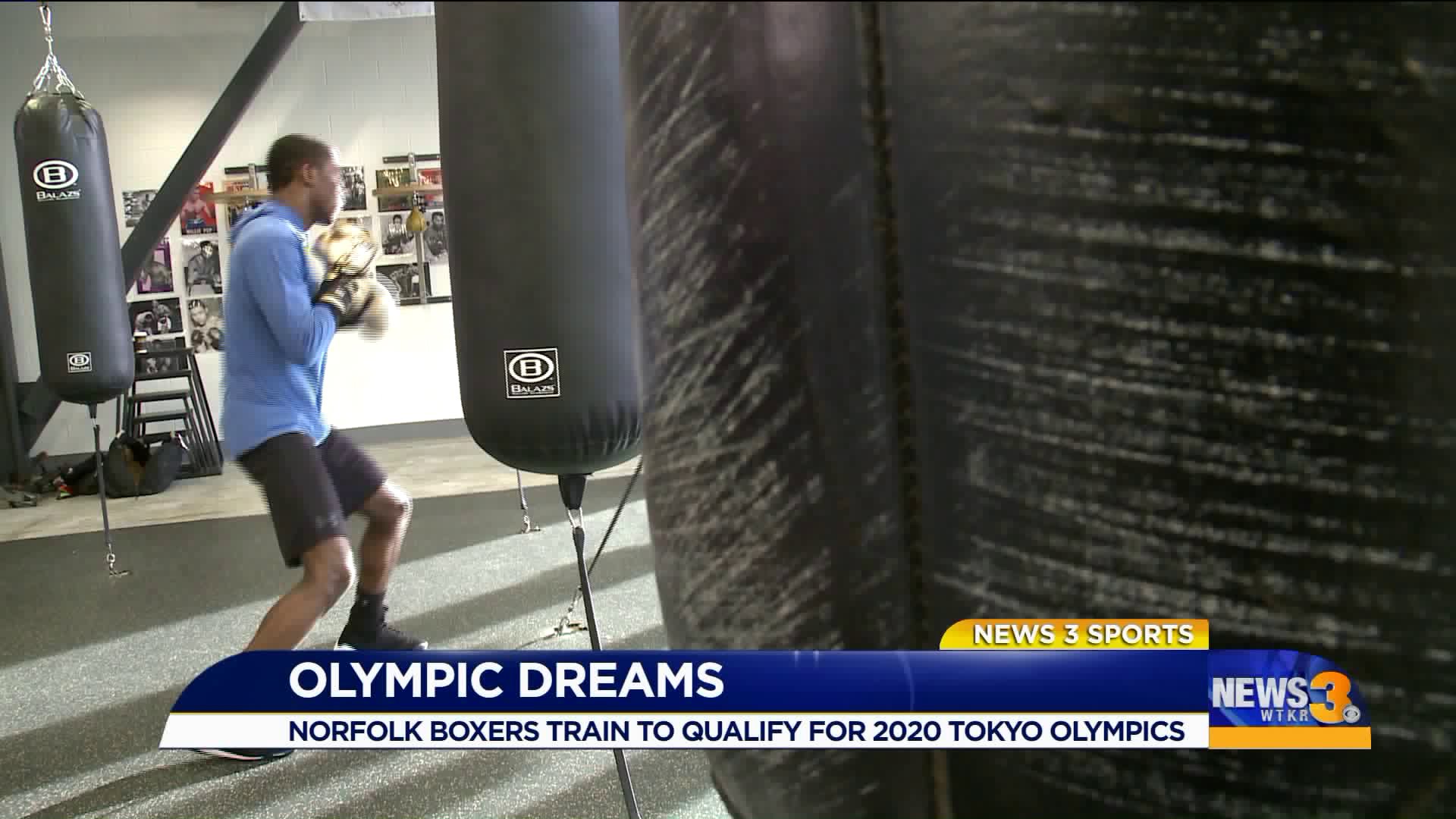 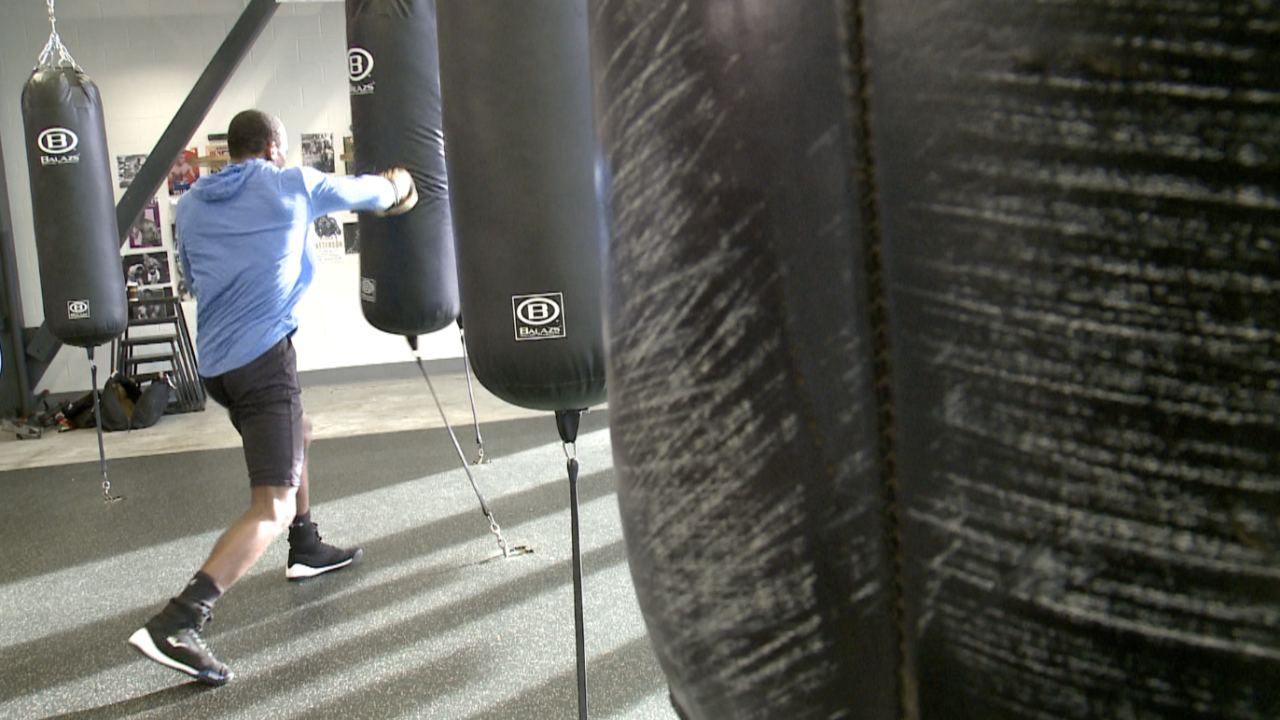 NORFOLK, Va. - One Norfolk native is one step closer to competing in the 2020 Olympic Games in Tokyo.

Keyshawn Davis has earned a spot on the United States boxing Olympic team after winning the U.S. Olympic Trials in the lightweight division.

Davis isn't the only boxer in his family. He has two brothers who box as well. The three of them started the sport at ages 7,9 and 11, and refer to themselves as DB3.

"Even before we was boxing we was still fighting each other at home," said Kelvin Davis, the eldest sibling.

"Always wrestling and breaking stuff," Keyshawn said. "Putting holes in the walls, me and my brothers."

Keyshawn made his World Championship debut this year in the lightweight division, where he won the silver medal. It marked the first U.S. medal in his division in 26 years.

While Keyshawn's earned a spot on the Olympic team, he still has one more hurdle to cross before advancing to Tokyo 2020: a win in The Olympic Qualifying Tournament for the Americas, which takes place in Argentina in March.

"Staying focused," Keyshawn said. "Any distractions, a small or a big one, can get you off track."

Keyshawn's older brother, Kelvin, fights in the welterweight division and is also hoping to earn a spot in the 2020 Olympics.

He lost in the semifinals of the U.S. Olympic Trials and is waiting to hear if he'll get another shot at qualifying. If that chance doesn't come, he' go pro instead.

"I can see myself being on a world title fight on TV some day" Kelvin said. "Coming from Norfolk, [Pernell] Sweet Pea [Whitaker] did it and he set the path, now somebody else has to follow through it too."

The Davis siblings had the chance to train with Whitaker when they were young, and Whitaker's defense was something Keyshawn tried to emulate.

"Sweet Pea had great defense, so when he started coaching me and stuff like that I started picking up on stuff," Keyshawn said. "Then going back and watching videos, I was like 'Okay, I see how he did that,' and that's how I just started picking up little things he used to do."

1984 is when Whitaker went to the Olympics and won gold. No Norfolk boxer has gone since then, a 36-year drought that the Davis sibling hope to break in their pursuit of Tokyo 2020.