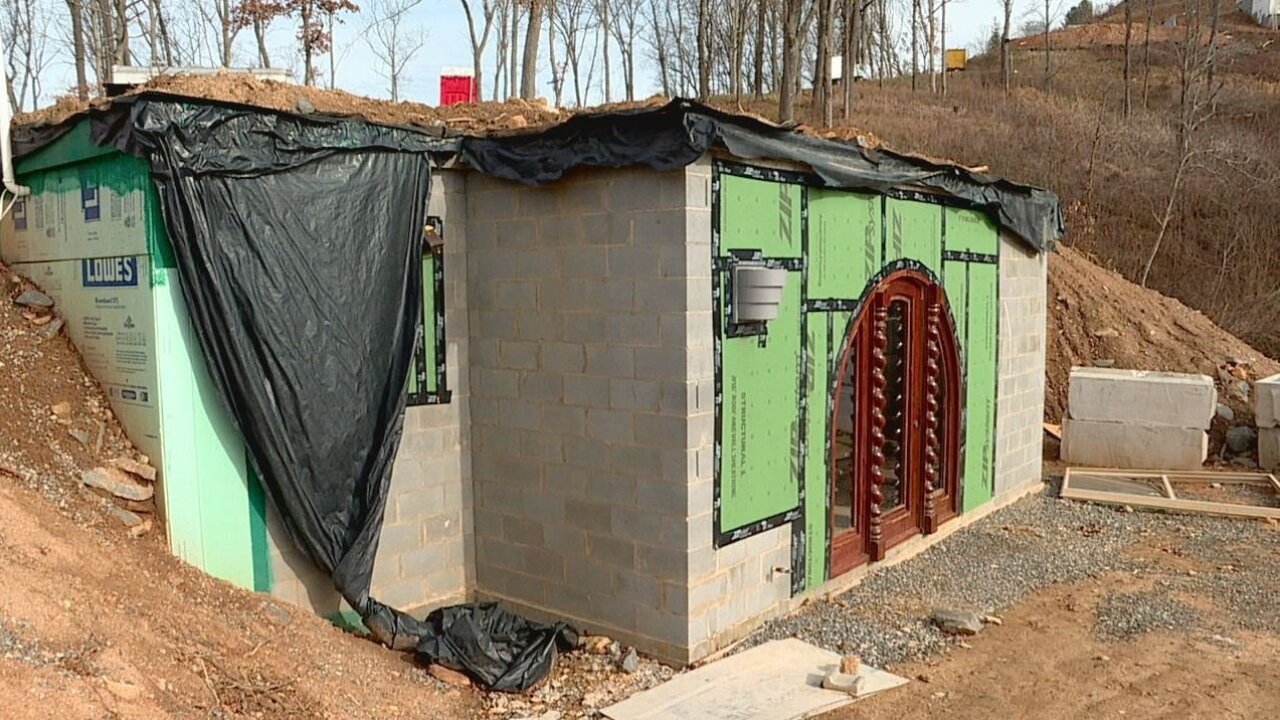 **Embargo: Greenville-Spartanburg, SC-Asheville, NC** A couple in Woodfin is building a hobbit home straight out of the “Lord of the Rings” movies. 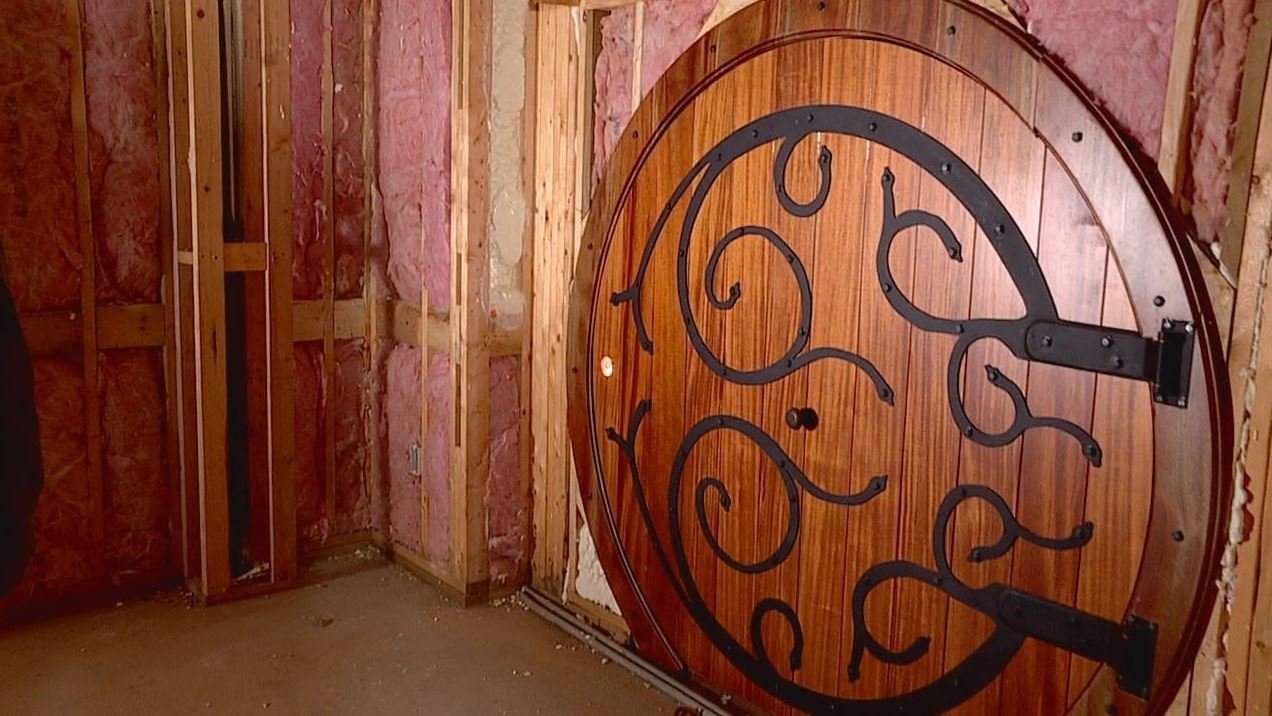 WOODFIN, N.C. (WLOS) — A couple in Woodfin is working on a one-of-a-kind project to give people the chance to live out a fantasy. They are building a hobbit home straight out of the “Lord of the Rings” movies.

Up along Leisure Mountain Road is where “The Unexpected Journey” begins.

“I’ve always been a ‘Lord of the Rings’ fan,” Mike Parrish said.

“In a hole in the ground, there lived a hobbit.” – That’s the first line in the Hobbit book.

In this case, there lived Parrish. Or at least, he’s the one who owns the property.

As a huge fan, Parrish had a dream of pulling the world of Middle Earth off the pages and the big screens and making it a reality.

“What we want is to just have an area where people can come and bring their kids and just leave with unforgettable experience,” Parrish said.

The 800-square-foot, one-bed, one-bath dwelling is about 90 percent underground.

From the moment you walk in, you’re transported to another world.

There will also be a kitchen available to guests. So, whether it’s time for breakfast, or even “second breakfast,” you’ll be good to go.

And, of course, the round doors are a staple of a true hobbit home,

The round doors were built by local woodworker John Fenwick, but they look like they could have been built by Bilbo Baggins.

And just out the front door of the Airbnb is a view of the mountains only rivaled by that of Mount Doom.

“This is definitely a first,” Robinson said. “That’s one of the reasons I took the job.”

It’s been a long road to get the house up and going. Parrish hopes this is the Airbnb “to rule them all.”

“We’re coming up with what we hope will be the coolest hobbit home on the East Coast,” Parrish said.

The home is expected to be complete in about two months.

Parish and his wife haven’t decided how much they will charge per night.

Parrish would like to thank the following for their support in making the project a reality: