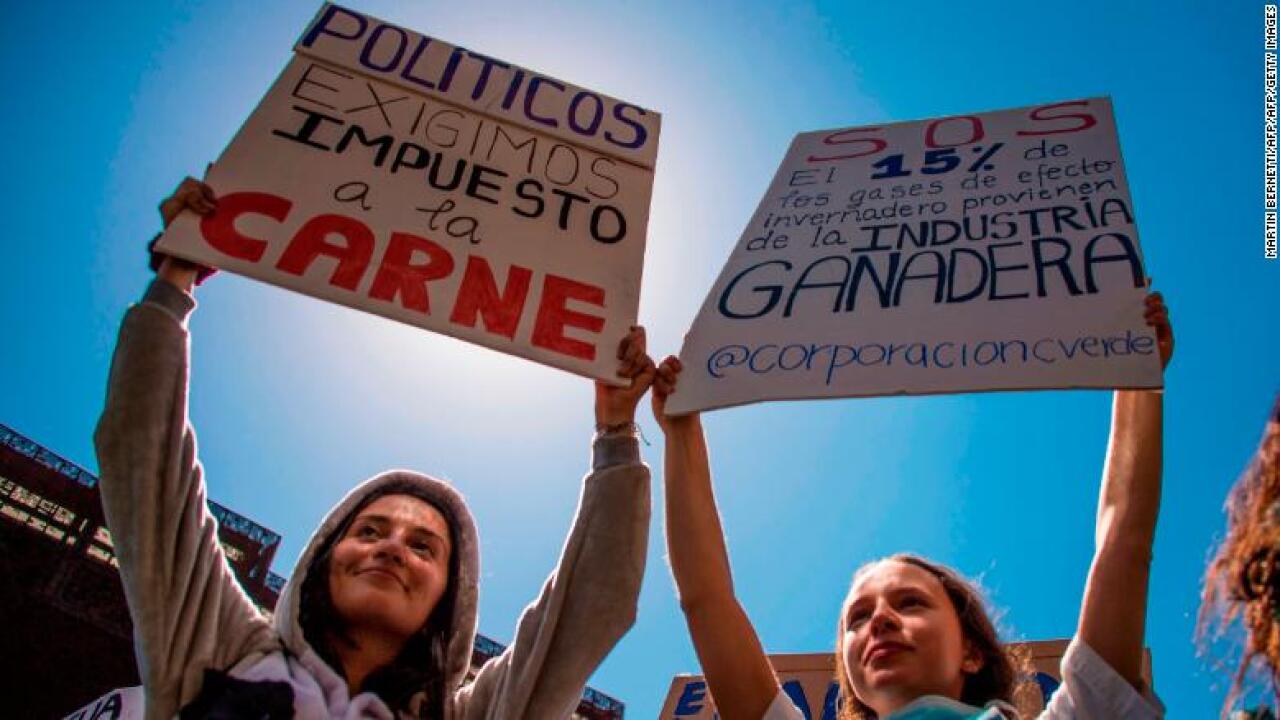 A Virginia school district will allow students an excused absence to participate in protests and other “civic engagement activities.”

Ryan McElveen, an at-large member of the Fairfax County School Board, proposed the policy this year after seeing “a steady rise in student activism,” he said on Twitter.

The policy goes into effect on January 27, McElveen said, and allows students in grades 7 through 12 one partial school day each year to participate in events he called “civic engagement activities.”

Students and their guardians will have to fill out a form and provide evidence that they actually participated in the event, he said.

Youth-led activism has been at the forefront of social movements in the last couple years.

A wave of student protests swept the nation in 2018 after a school shooting in Parkland, Florida, left 17 people dead. Over the next few months, thousands of students participated in school walkouts and the Parkland student-led March For Our Lives in Washington to call for gun safety reform.

And this year, students all around the world have demanded action on climate change by joining climate strikes inspired by Swedish teen activist Greta Thunberg.

CNN has reached out to Fairfax County Schools for comment.