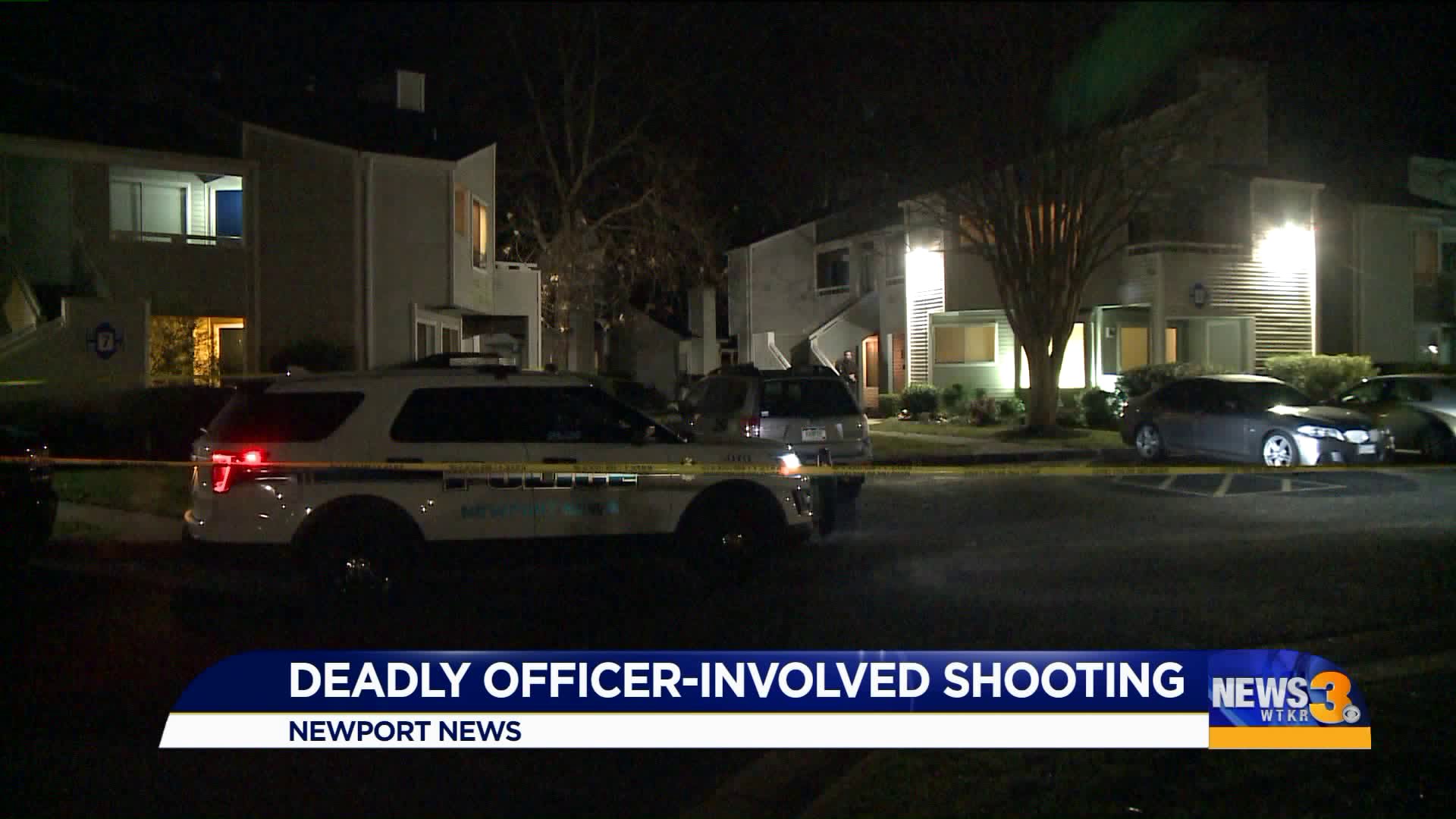 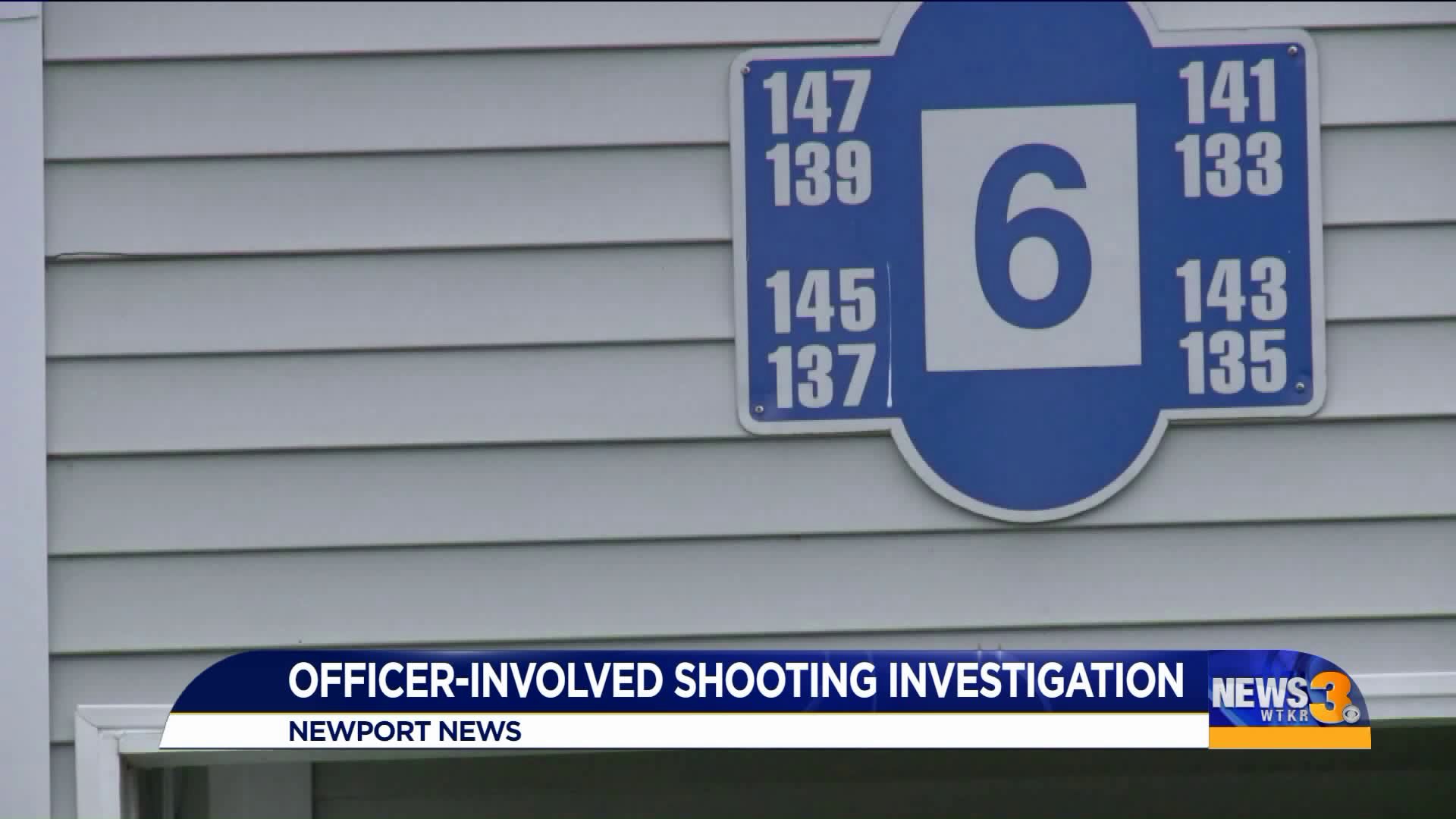 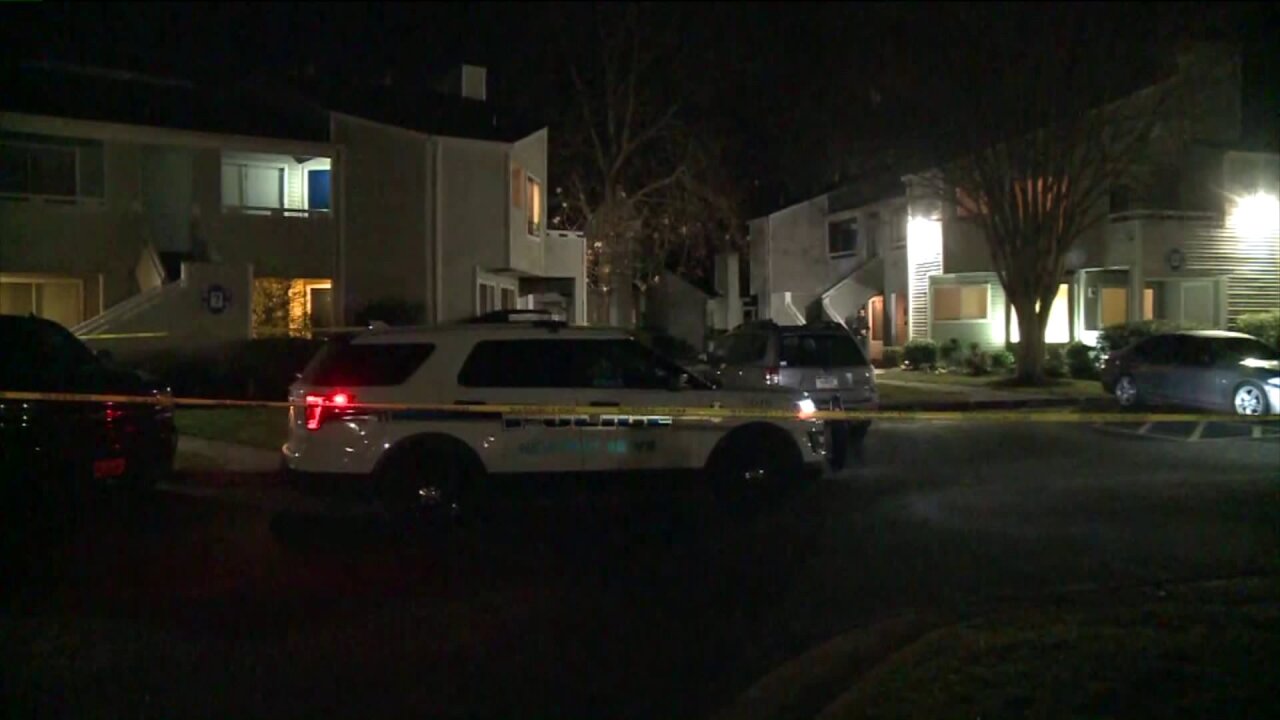 NEWPORT NEWS, Va. - A suspect has died after being shot by a Newport News Police officer in the 100 block of Nantucket Place Friday night, Police Chief Steve Drew said.

Police Chief Steve Drew held a briefing on the incident at police headquarters.

On December 30, police stated that the civilian shot during this incident was Henry Kistler Berry III, a 43-year-old white male of Newport News.

Sgt. Albin Pearson, a 12-year veteran of the Department, was the officer involved in the shooting. Reports say that per department policy, Pearson has been placed on administrative leave with pay.

The incident happened at an apartment complex near City Center around 8:15 p.m.

Officers responded to address someone who Drew said had called multiple times. The victim started calling about different situations in Fairfax and other areas around 2 p.m., he said, and officers had been there earlier.

When officers responded Friday night, they intended to charge Berry with abusing the 911 system and tying up the line.

Drew described Berry as being in an "agitated state" when officers knocked on the door. He refused to step outside when asked to do so, according to police.

After a short conversation and being asked a second time, Berry again refused, and Drew said he "darted" back inside the apartment and tried to slam the door on the responding officers.

The officers entered the apartment and tried to take control of Berry. Drew said there was a short struggle that started out with two officers, eventually increasing to four officers.

The struggle then moved to the floor, and the suspect refused to be handcuffed. Drew said a female officer was seen patting the suspect's back trying to calm him down.

The police chief said the responding officers asked Berry multiple times to put his hands behind his back and said that they told him he was being charged and placed under arrest.

One officer pulled out his Tazer and told Berry, "If you don't stop resisting, you will be Tazed," Drew said. Berry did not comply, and he was Tazed.

Berry then grabbed the Tazer, and Drew said it was "pretty clear" at that point that two or three officers were likely Tazed.

This is when Sgt. Pearson drew his firearm and fired, striking Berry. Berry went down, and one officer ran to retrieve a medical bag.

Drew said the officers tried to perform CPR and other life-saving techniques, also calling for assistance.

Berry was pronounced dead on scene.

The police chief said forensics has obtained a search warrant to search the apartment. Items are in the process of being recovered.

Each officer that was involved will be interviewed, Drew said, as the department would do in any shooting situation. They've contacted the Commonwealth's Attorney's office to brief them on the incident.

"It's an unfortunate situation, and my heart goes out the family of the individual," Drew said.

Drew said there have been between 14-16 calls to the residence over the past couple of months. He said there is a possibility Berry had mental health issues, but he said he wants to talk to communications to determine exactly what all the calls were about.

This is an ongoing investigation in conjunction with the Commonwealth’s Attorney’s Office, and no further information can be released at this time.