January 2 will be an epic day of holiday gift returns 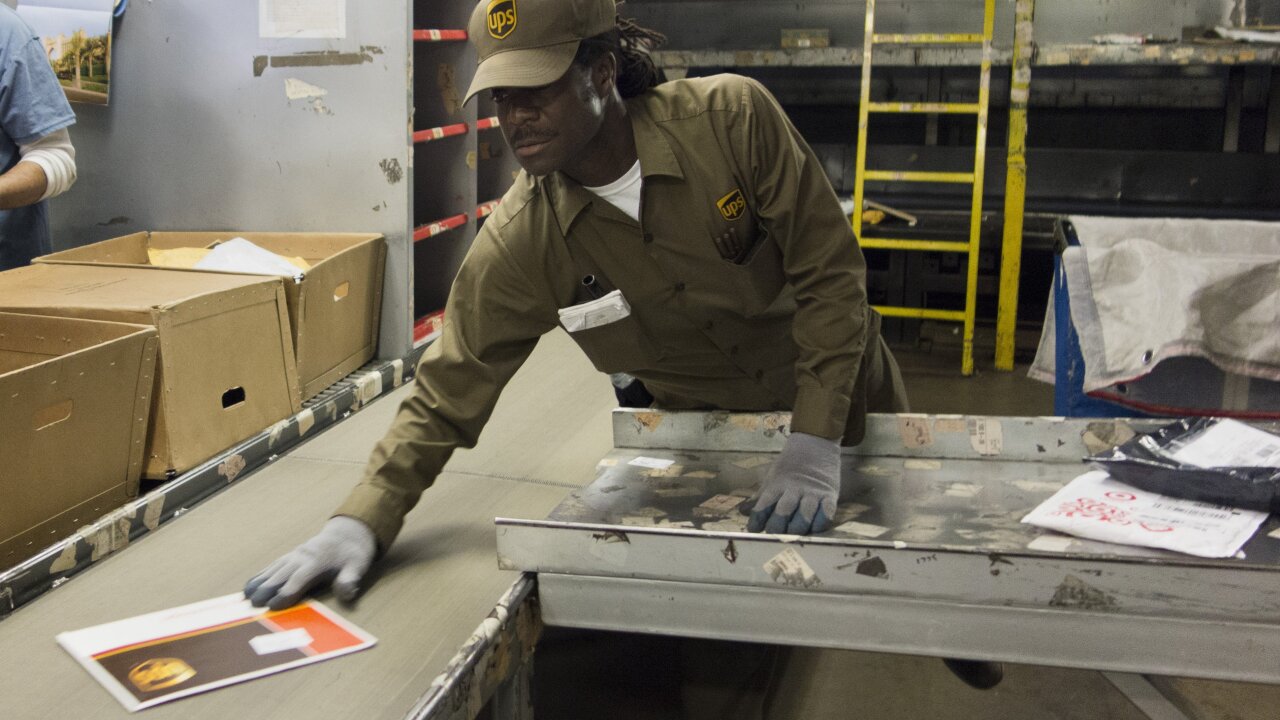 Shoppers will return more merchandise than ever following this holiday season, including a record 1.9 million packages on Thursday, according to a new UPS forecast. That would amount to a 26% increase from a year earlier.

That’s just for UPS; it doesn’t include what the US Postal Service or shipping competitors like FedEx may have to contend with.

UPS and its shipping rivals have dubbed January 2 “National Returns Day,” because of the crazy amount of packages the company handles on the first work day of the new year. But returns have been mounting throughout the month: The company estimated it will end up handling more than 1 million returns per day in December, a record pace it expects will continue into the new year.

UPS attributed the big spike in package returns to a change in customer behavior: Many people buy online with the intention of returning the product if they don’t like it. It’s the online equivalent of bringing five sweaters into a dressing room.

Related: Here’s a list of unwanted holiday gifts for last-minute shoppers to note

Return rates in general and holiday shopping returns in particular tend to be much higher for online shoppers than for those at traditional stores. Brick-and-mortar retailers typically recorded an 8% to 10% return rate from customers bringing items back into the store in recent years, according to sales data collected by Shopify. E-commerce customers returned products around 20% of the time over the same period. Holiday e-commerce shoppers sent merchandise back about 30% of the time.

A strong US labor market and economy have fueled record-setting, e-commerce holiday sales figures over the past several years.

2019 was another record-setting shopping year. American retail sales rose 3.4% between November and Christmas Eve, compared to a year ago, MasterCard reported Thursday. Online sales soared 18.8% but only 1.2% for in-store sales.