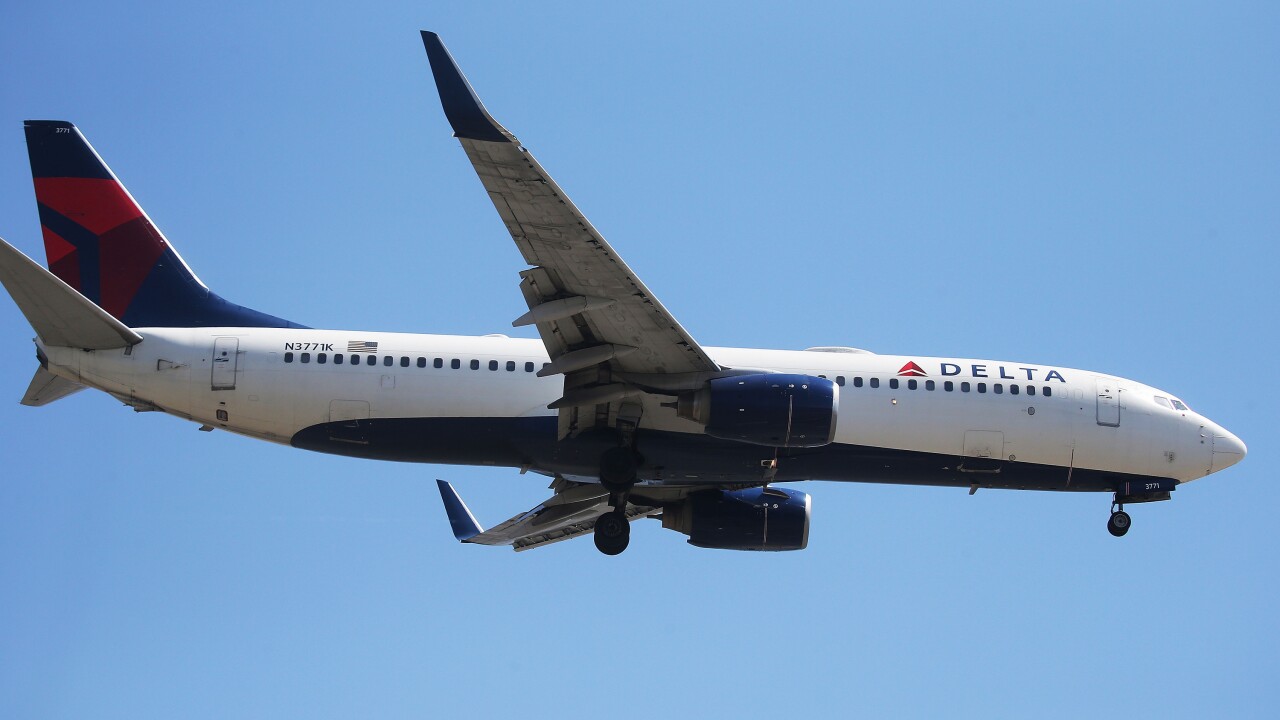 Delta Flight #2423 on its way to Seattle returned to LAX due to a passenger medical issue on board, according to FAA spokesman Ian Gregor.

The passenger was identified as 10-year-old Janice Xu, according to Lt. David Smith of the Los Angeles County Coroner’s Office.

An autopsy will be performed in the next day or so, Smith told CNN. No other information will be available until the autopsy is complete.

CNN affiliate KTLA reported that the girl suffered a cardiac arrest on the plane.

“LAFD paramedics responded to a medical aid for a minor female child and furiously worked to save her life. Sadly, all efforts were futile and the child was beyond medical help,” the Los Angeles Fire Department said in a statement.

LAPD officers also responded and determined there was no foul play involved. They are not investigating the incident further, officer Mike Lopez said.

Delta Air Lines confirmed the incident and said the company is working to reaccommodate customers that were on the flight.