This is the world’s coolest Lego set … literally 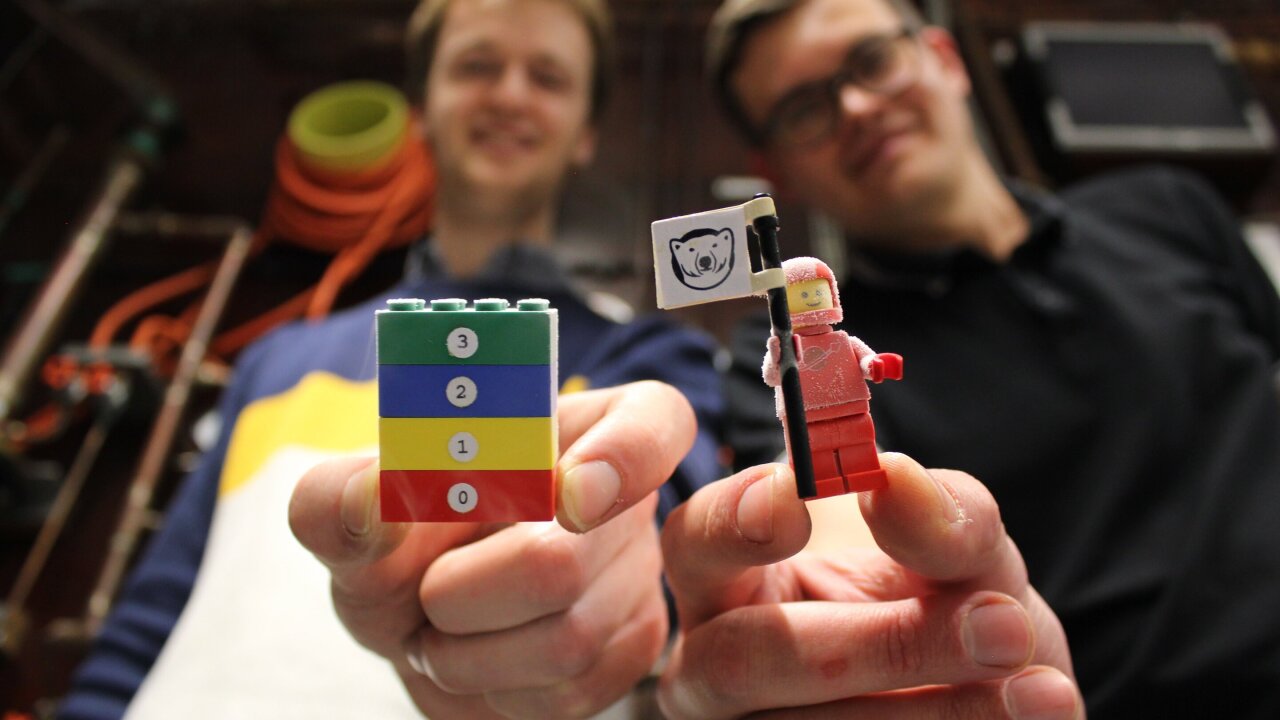 If you thought that Legos were the coolest toys on the planet while you were growing up, it turns out that you were right.

Led by Dr. Dmitry Zmeev, the scientists used a custom-made dilution refrigerator, which the university says is the most effective refrigerator in the world. The dilution refrigerator at Lancaster University can reach 1.6 millidegrees above absolute zero, or minus 459.67 degrees Fahrenheit (minus 273.15 Celsius). That is 200,000 times colder than room temperature and 2,000 times colder than deep space, according to the university.

The team of scientists placed a Lego figure along with four Lego blocks inside the dilution refrigerator to see if Legos could be a good thermal insulator.

“We were trying to find a material that would be a thermal insulator at extremely low temperatures, yet would be relatively strong,” Zmeev told CNN.

“The Lego blocks looked like good candidates: the contact area between two blocks clamped together is very small, which prompts poor thermal conduction, yet the resulting structure is very robust. And indeed, our measurements confirmed this.”

Legos are made from ABS plastic, or acrylonitrile butadiene styrene. The plastic is known for its strength and durability. Among its other common uses are keys for computer keyboards.

Thermal insulation is critical to cryogenic engineering and low-temperature physics, but the materials for these applications are extremely expensive and are difficult to mold.

The very instrument the experiment was conducted with could benefit from its results. By allowing for a potentially more cost-effective solution to producing dilution refrigerators, using ABS as a thermal insulator in those refrigerators could aid in the development of quantum computing.

“Very low temperatures provided by the dilution refrigerator are necessary for the operation of existing quantum computers, such as Google’s, to cool down their qubits,” Zmeev said.

A qubit is the basic unit of quantum information in quantum computing.

“While it’s unlikely that Lego blocks per se will be used as a part of a quantum computer, we’ve found the right direction for creating cheap thermal insulators: 3D printing,” Zmeev said. “Lego is made from ABS plastic and one can also create ABS structures simply by 3D printing them. We are currently studying the properties of such 3D printed structures at ultralow temperatures close to absolute zero.”