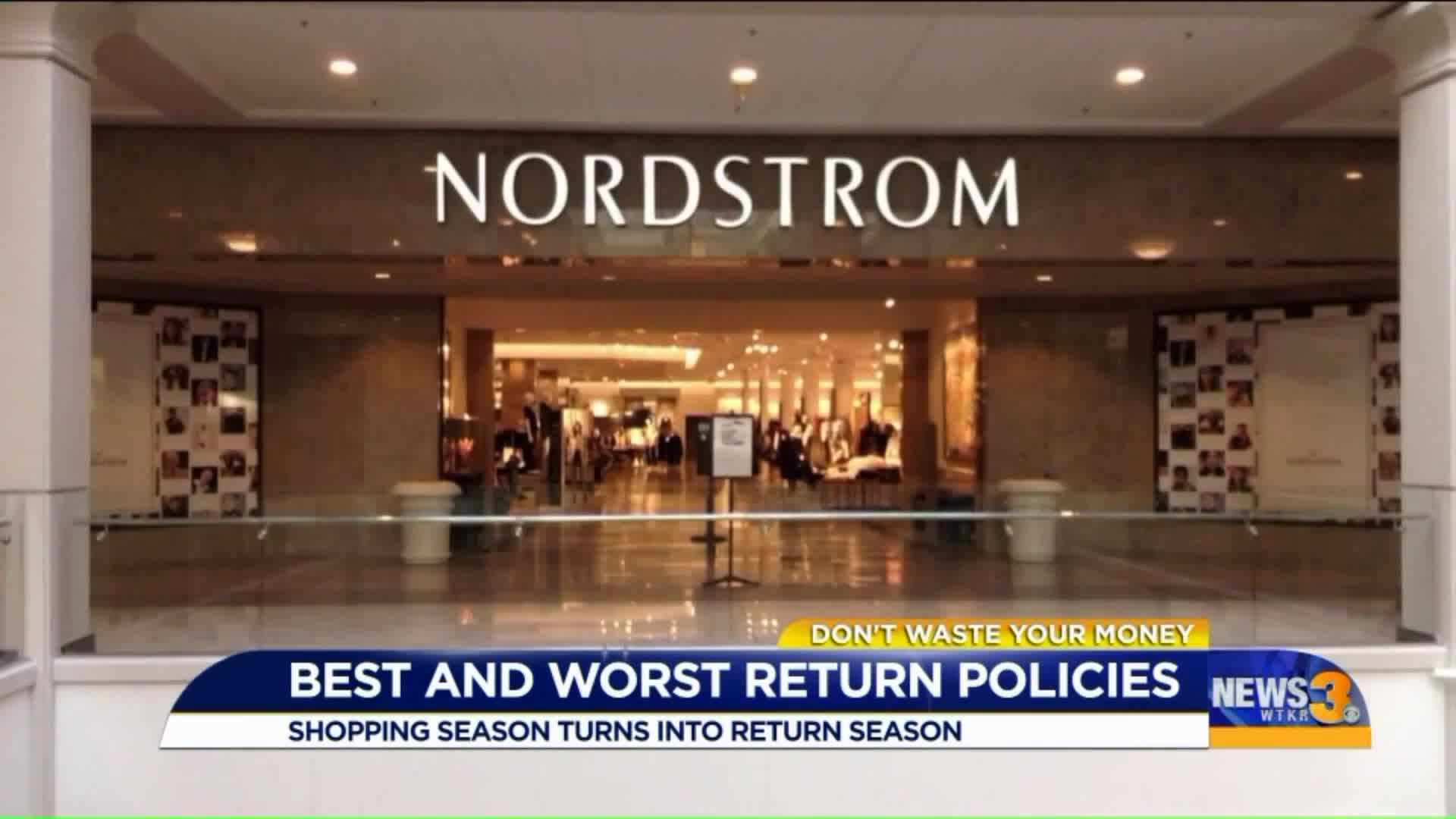 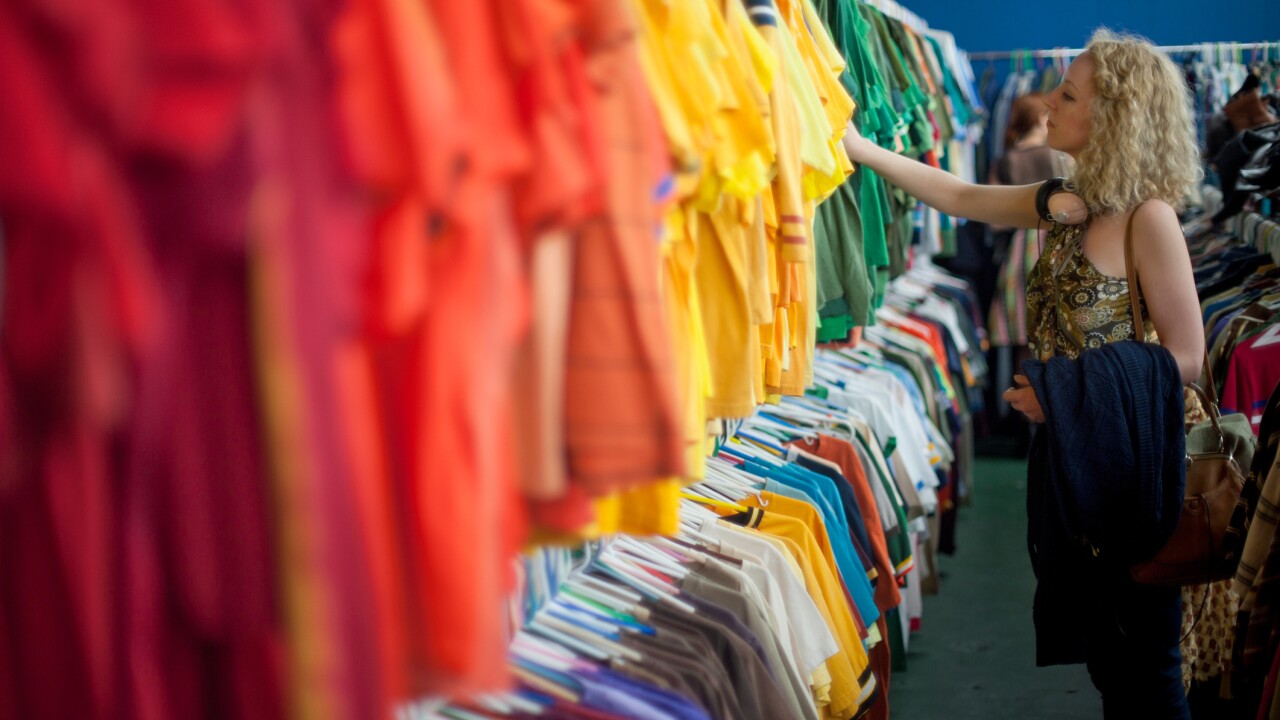 The weeks of shopping are over. Now it's time to enjoy those holiday gifts.

But what if you don't want one or two? Then you need to know which retailers you'll need to rush to in the next week or so.

A report in ConsumerWorld.org says for the 2019 holiday season, a number of major stores have tightened the screws.

And from the "doesn't that stink" file, the disappearing no-questions-asked lifetime return policy.

LL Bean used to replace boots and backpacks forever.  But that changed in the past couple of years, which could have you saying "Doesn't that stink?" if your boots split after a few years.

Even Nordstrom, which used to take anything back without a receipt, is now limiting returns to prevent customers from borrowing dresses ("wardrobing") and then returning them.

However, LL Bean, Nordstrom and Costco still have some of the most generous policies of major stores, despite their cutbacks.

Sure, there's no need to rush out the first couple of days after Christmas, when return lines are longest.

But don't wait much longer than January 8 just to be safe and so you don't waste your money.