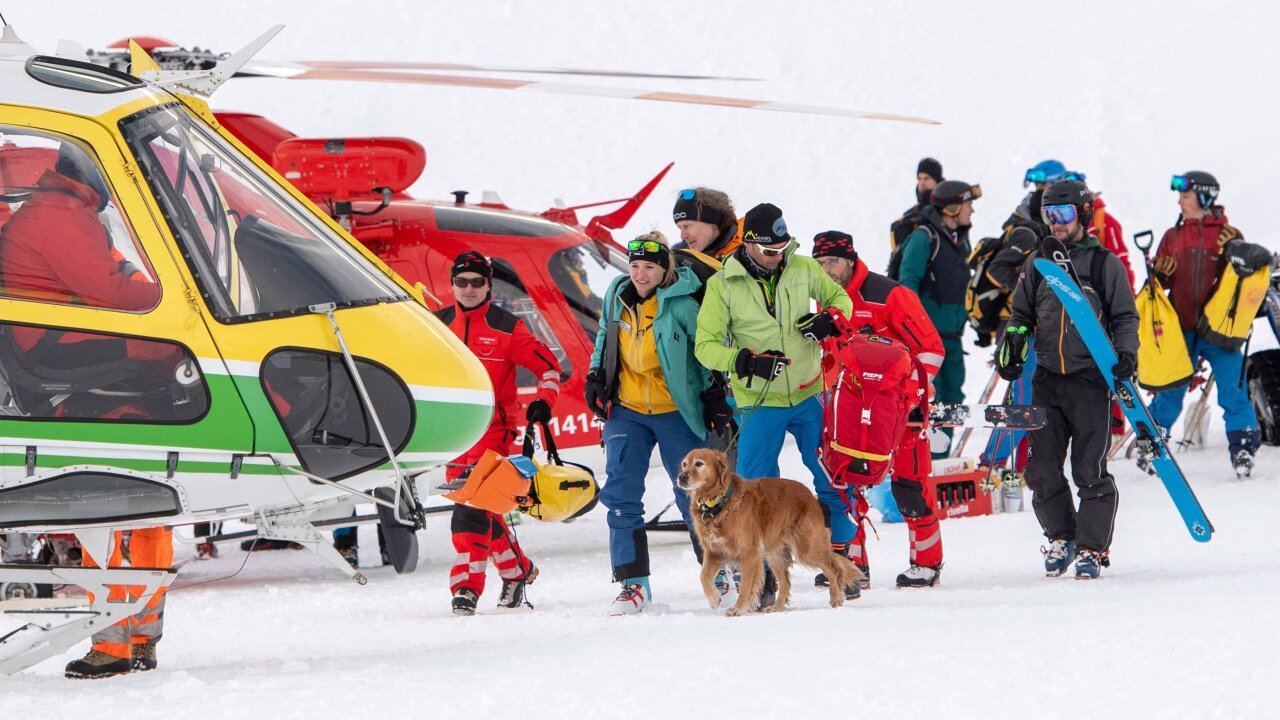 Rescue teams are searching for survivors from an avalanche that hit a Swiss ski resort on December 26, 2019.

At least two people were injured Thursday and several buried in snow when an avalanche hit a ski resort in the Swiss Alps.

Rescue teams are searching for survivors from an avalanche that hit a Swiss ski resort on December 26, 2019.

The avalanche started at approximately 10:50 a.m. local time and struck a slope at the SkiArena resort in Andermatt, Switzerland, police said. The slope runs from the Schneehüenerstock mountain peak to the Oberalp Pass.

Six people were rescued or freed themselves from the snow. The two people with minor injuries were flown to the Alt Dorf Kanton Hospital, the resort’s Facebook page said.

The search team was comprised of five avalanche search dogs, three helicopters, about 25 skiers, the Uri ambulance service, the Uri Kanton police and the Andermatt-Sedrun piste rescue, the police said.

Rescuers do not believe any more people are trapped beneath the snow, and the search ended at approximately 6:15 p.m., according to the police.

An internal slope safety process declared the slope safe, the resort said. The Uri Kanton police will investigate how the avalanche came down.

The slope will remain closed on December 27.