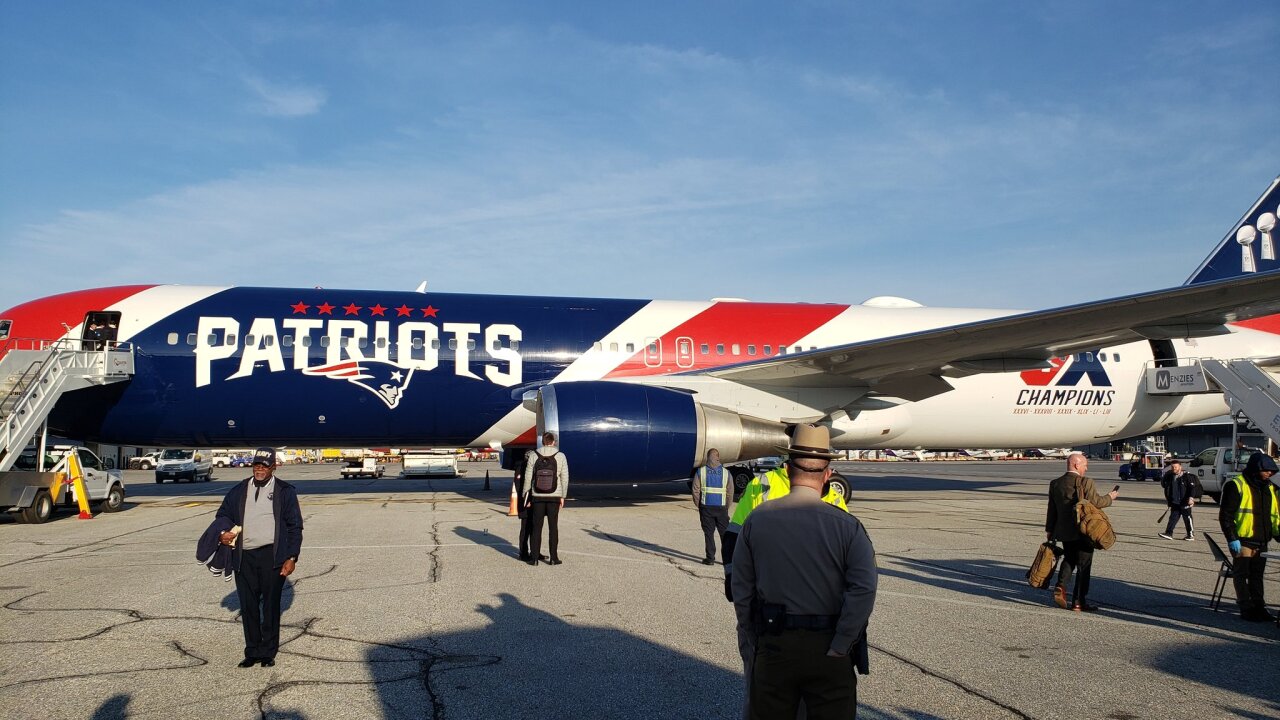 The Naval Academy football team received special treatment from the New England Patriots on their way to the Liberty Bowl.

The Patriots, who have two team planes, lent one to the Midshipmen for their trip to Memphis, where they’ll face Kansas State on Saturday.

New England has ties to the Navy football program. According to CBS Sports, Patriots head coach Bill Belichick’s father served in the Navy, and was a scout and coach for the Midshipmen for more than 30 years.

The Patriots are also home to a former Midshipman. Long snapper Joe Cardona played for the Naval Academy from 2011-14 and was drafted by the Patriots in the fifth round of the 2015 NFL Draft.

The Patriots bought two planes in 2017, making them the first NFL team to fly their own plane to away games. According to ESPN’s Darren Rovell, the planes generally cost between $5 million and $65 million depending on miles flown and condition.

The Midshipmen will face Kansas State at 3:45 p.m. Saturday in the 61st Annual AutoZone Liberty Bowl. The game is played at Liberty Bowl Memorial Stadium in Memphis Tennessee.

. @NavyFB traveling to the @AZOLibertyBowl in STYLE. Thank you @Patriots pic.twitter.com/kDxXlc0t7X