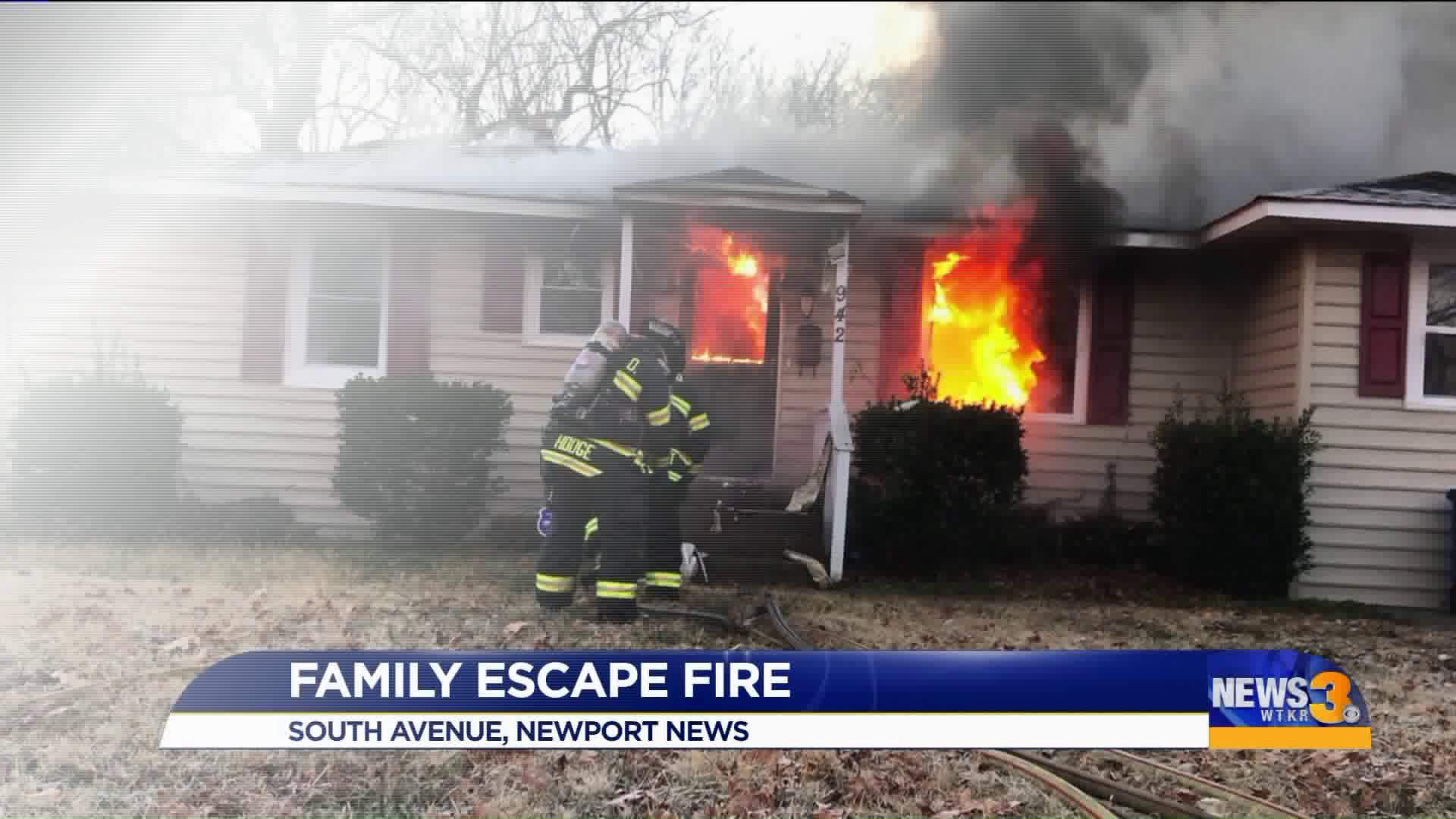 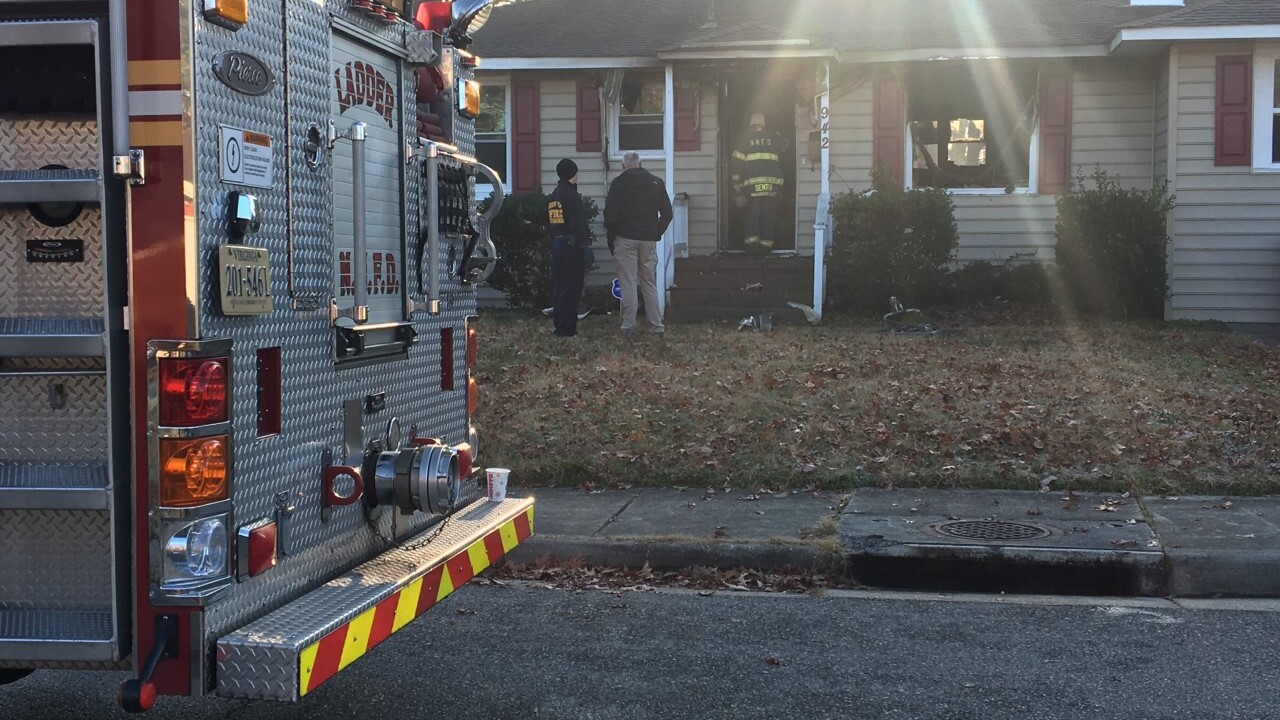 According to firefighters, the call came in just before 7:15 a.m. When crews arrived to the fire in the 900 block of South Avenue, they immediately began working to control the fire.

The fire has since been marked under control. No injuries have been reported, but the family -- two adults and a baby -- has been displaced.

Reporter Anthony Sabella spoke to fire officials on the scene, who said they believe the fire started in the living room. Rooms around the living room were severely burned.

The fire's cause remains under investigation.