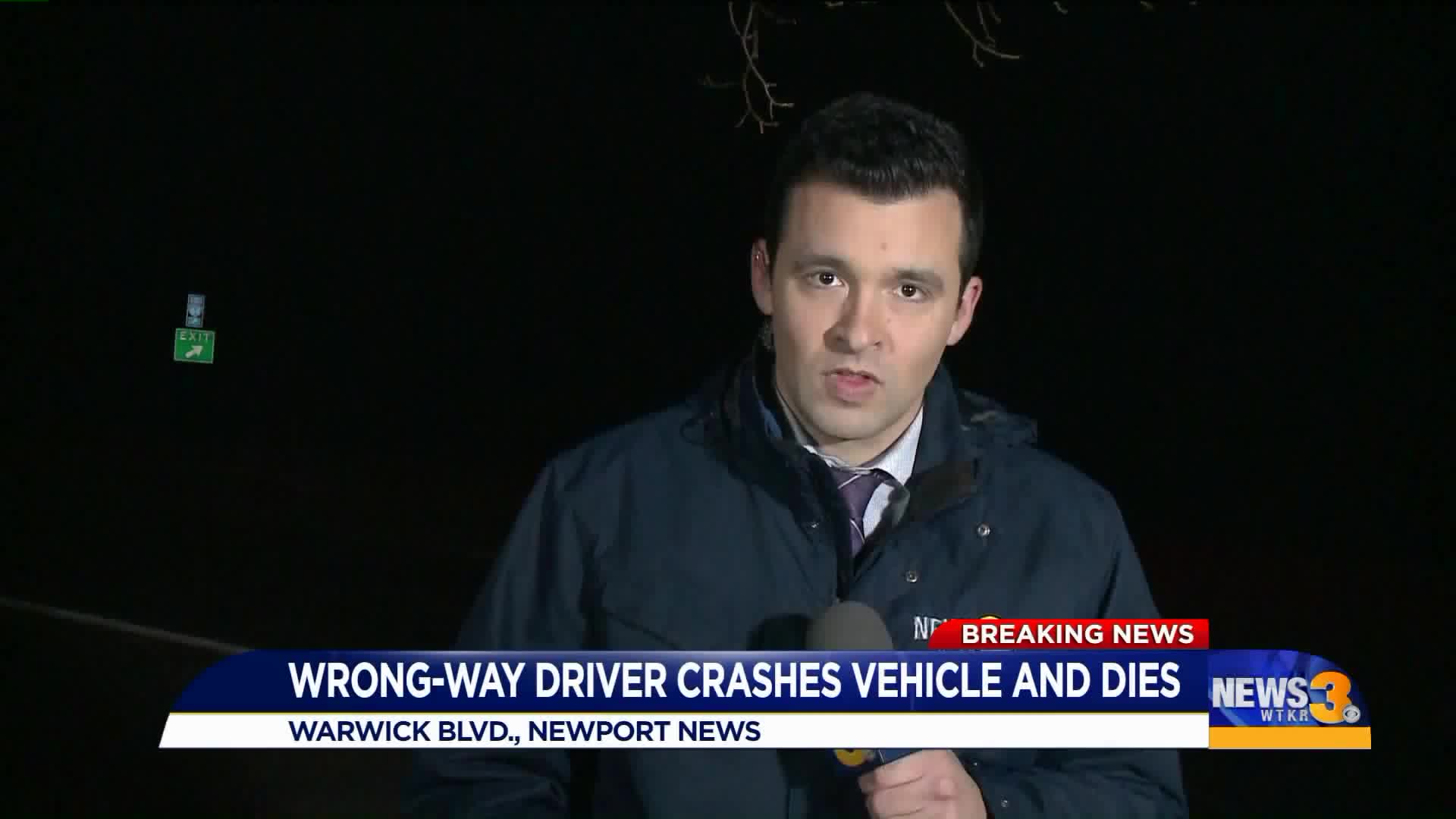 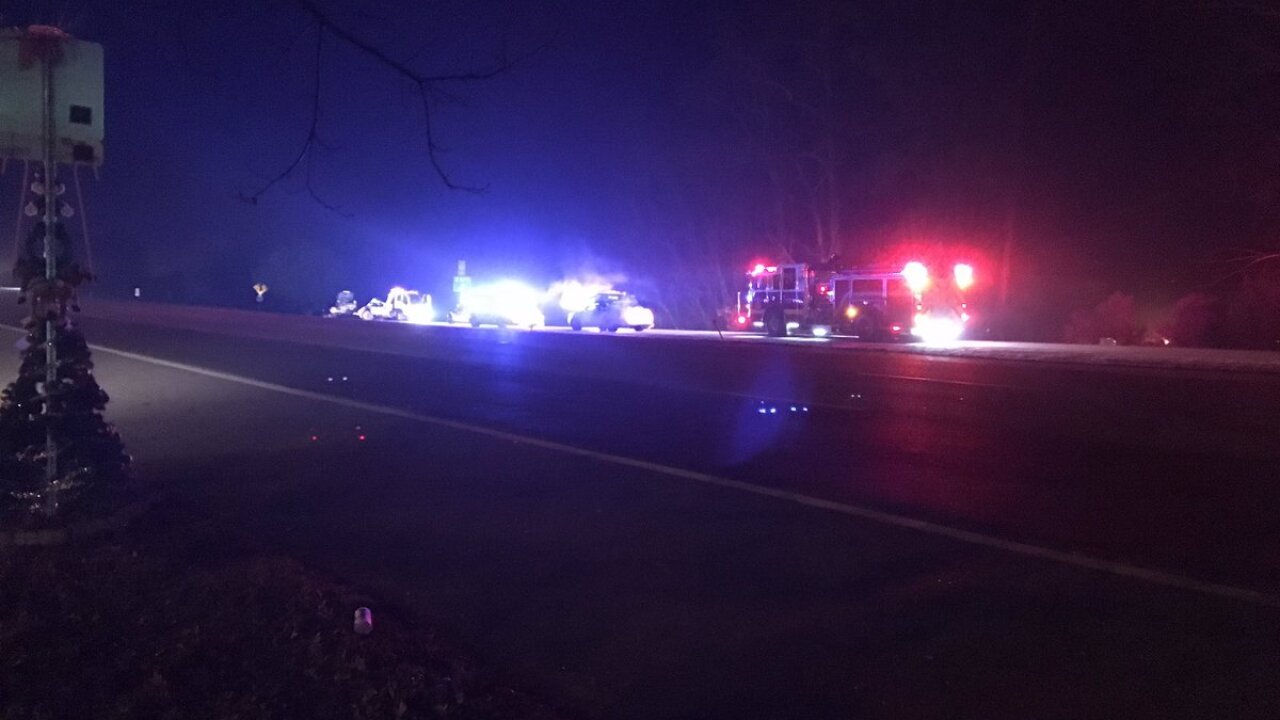 According to police, the call came in at 12:46 a.m. When officers responded to the scene of the crash on Warwick Boulevard, just north of Lees Mill Drive, they found a 43-year-old Newport News man who had been ejected from a vehicle.

The man, identified as Christopher D. Brown, was pronounced dead at the scene.

Police learned that Brown was driving southbound in the northbound lane when his vehicle collided with another vehicle.

A passenger in Brown's vehicle, a 41-year-old Norfolk man, was taken to a local hospital with life-threatening injuries. The occupants of the second vehicle did not report injuries.