How locals are spending the day after Christmas 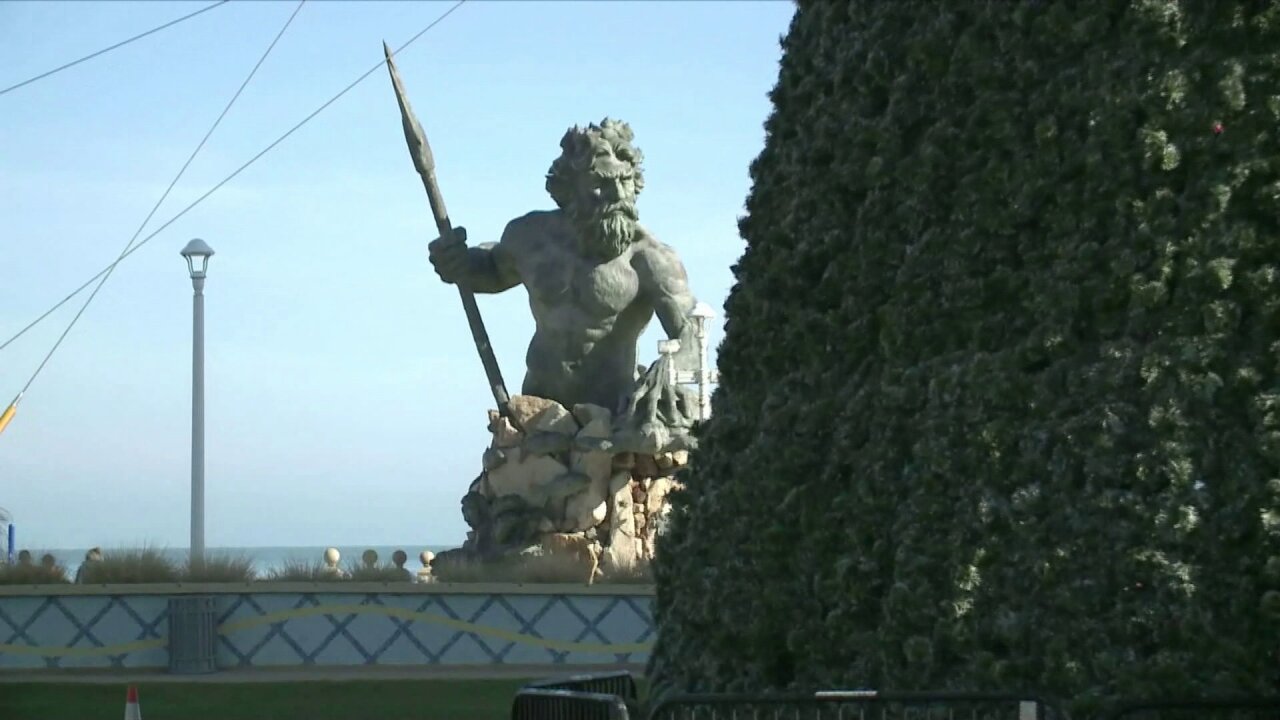 HAMPTON ROADS, Va. - Thursday was a beautiful day to get outside and enjoy the holiday.

People used their day to spend time with friends and family, and some were a little more active with their day off.

He spoke to Julia Scoper and one of her friends, who were both in town visiting their families. She said relaxing and catching up with friends was a main priority for the day after Christmas.

Alan Nelson, who was also visiting family for the holiday, decided he'd go down to the Virginia Beach Oceanfront to see King Neptune. They enjoyed the nice weather by people-watching.

John also spoke to Robert Steele, a frequent paintball player who said "there's nowhere else to be but paintballing right now."

Steele's job doesn't require him to go back to work the day after Christmas, so he stopped by Chesapeake Paintball to have a good time. He said he hadn't played in a couple of months, so he took advantage of the nice weather to get back into the game.

Another paintball enthusiast, Jared Herndon, said he tries to come out as much as he can.

The paintball admission and gear rental at the facility was free Thursday, and guests only had to pay for paintballs.