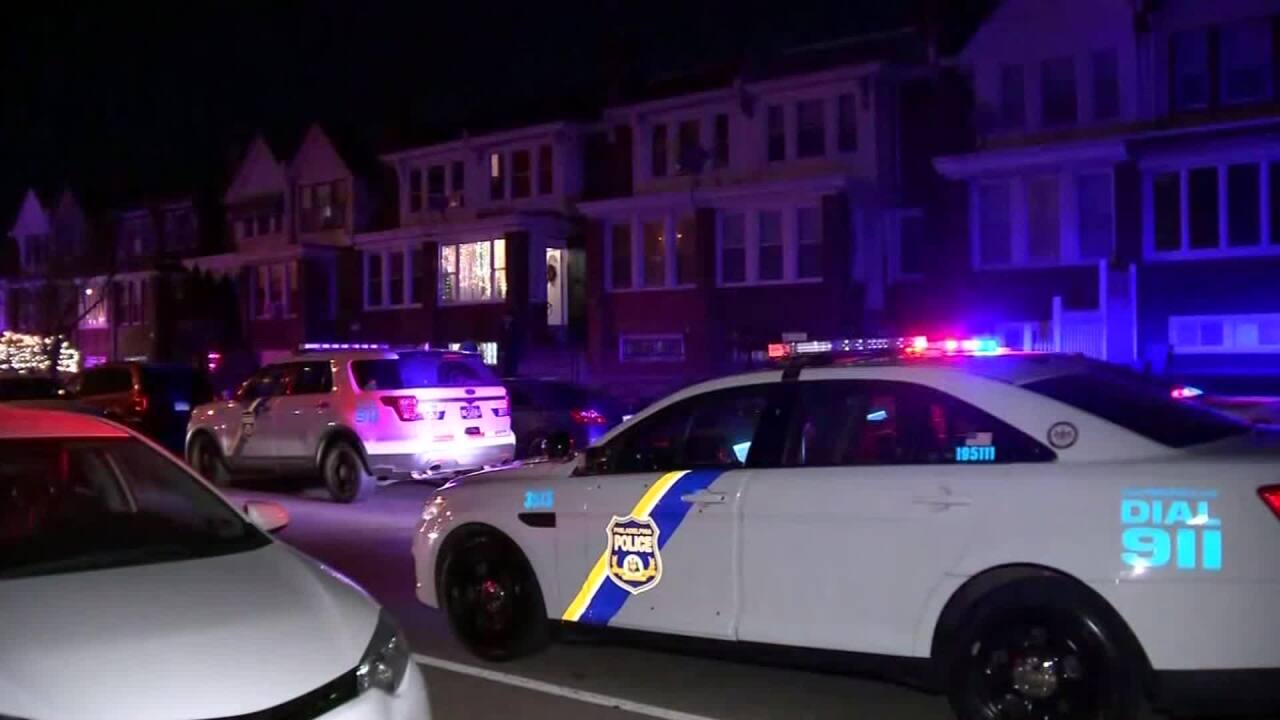 Officers respond Wednesday to a killing in Philadelphia.

A Philadelphia woman was stabbed to death in front of six children who lived with her in the early hours of Christmas Day, police said.

Officers respond Wednesday to a killing in Philadelphia.

The 33-year-old man believed by authorities to be her current or former husband was standing over the bleeding woman on a street near their home when police arrived, Philadelphia Police Chief Inspector Scott Small said in remarks recorded by CNN affiliate WPVI.

The 35-year-old woman was rushed to a hospital where she was pronounced dead. The man was taken into custody.

Six children, ages 8 to 16, were in the family home where police believe the altercation began, and they witnessed most of the incident, Small said. The woman’s 14-year-old son had multiple stab wounds to his thigh and was bleeding heavily, WPVI reported. He was in stable condition and being operated on early Wednesday morning, Small said.

“(The children) said the 33-year-old male stabbed the 35-year-old female inside the property, chased her outside, and continued to stab her when she was outside,” Small said.

One child hid the alleged weapon — a bloodied, 10-inch butcher knife — in an upstairs bedroom hoping to stop any further altercations, Small said.

It was evident “a violent struggle” unfolded in the home, where police found significant amounts of blood on both levels, broken furniture and shattered glass, Small said.