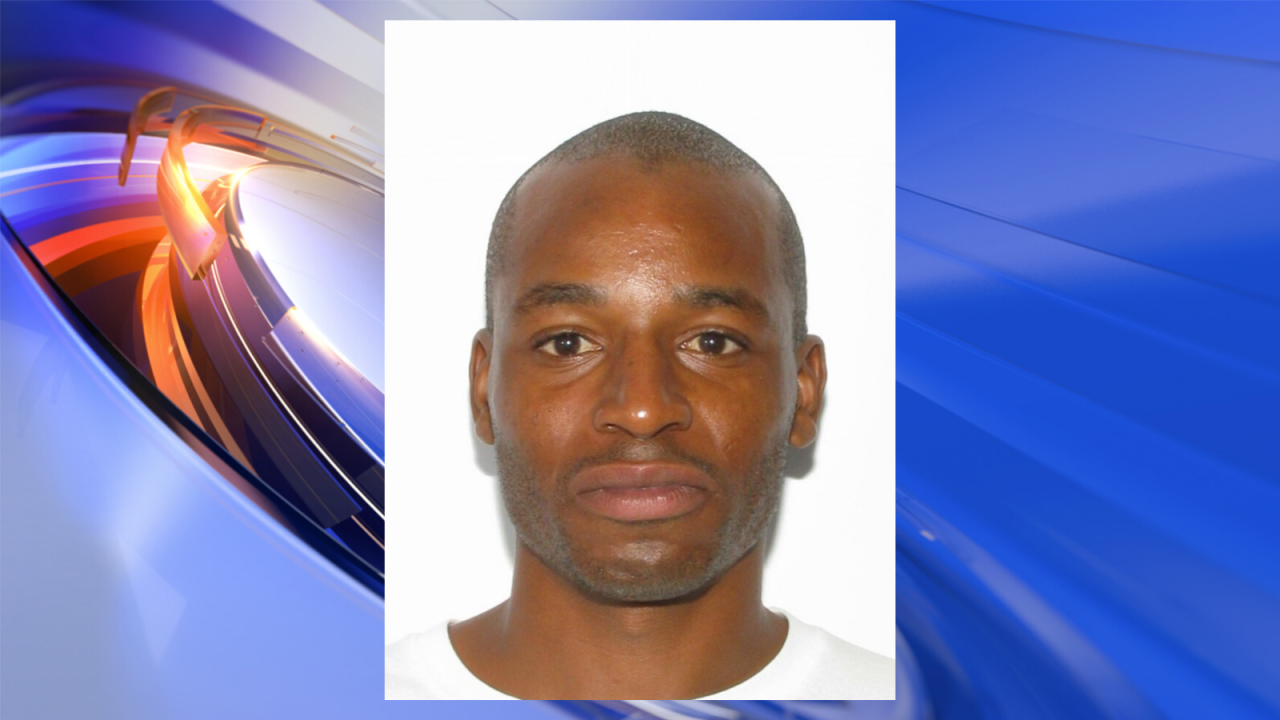 Cedric Mabrey was seen walking up Highway 301 (Blue Star Highway) in Jarratt, Virginia, December 19. The sheriff’s office says Mabrey was picked up by a family member and was dropped off at the Blimpies in Jarratt just a few miles down the road.

At 10:20 p.m. on Christmas Day, the sheriff’s office received information from the Hanover County Sheriff’s Office that Mabry was picked up by their agency around 4 a.m. and was dropped off at the Walmart at Parham & Brook Road. He was said to be wearing the same clothing described above.

He was found safe in Henrico County.