Kanye West dropped a new album on Christmas and called it — what else? — ‘Jesus Is Born’ 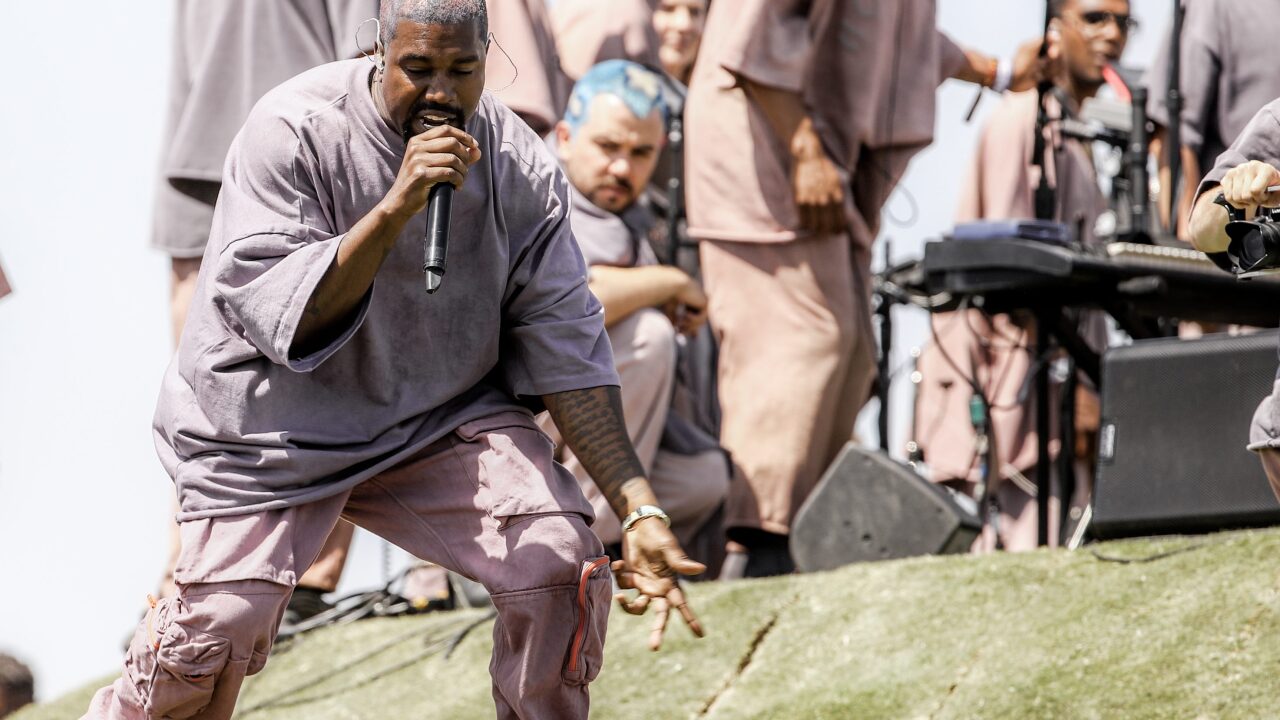 Kanye West is back at it.

West, who just dropped his album “Jesus Is King” in October, followed it up with another album — “Jesus Is Born.”

The album’s primary artist is listed as the Sunday Service Choir, a gospel collective featuring West, which has also performed in his Sunday Service hip-hop and gospel pop-up events.

The album features 19 songs — including a cover of West’s own “Ultralight Beam” and “Balm In Gilead,” a traditional gospel song.

West hinted at the album back in October, when he told Zane Lowe in an interview for Beats 1 that the album was coming.

“Jesus Is Born” is another move in the gospel-rap direction for West, who began being vocal about his faith journey this year. While working on “Jesus Is King,” the rapper even asked collaborators not to engage in premarital sex while involved with the album.

While he used to rap extensively about that subject, it’s clear West is a changed man. But he’s also come under fire from fans, after he came out in support of Donald Trump in 2018 and called slavery a choice.