Indiana teen with Down syndrome gets 1,000+ Christmas cards 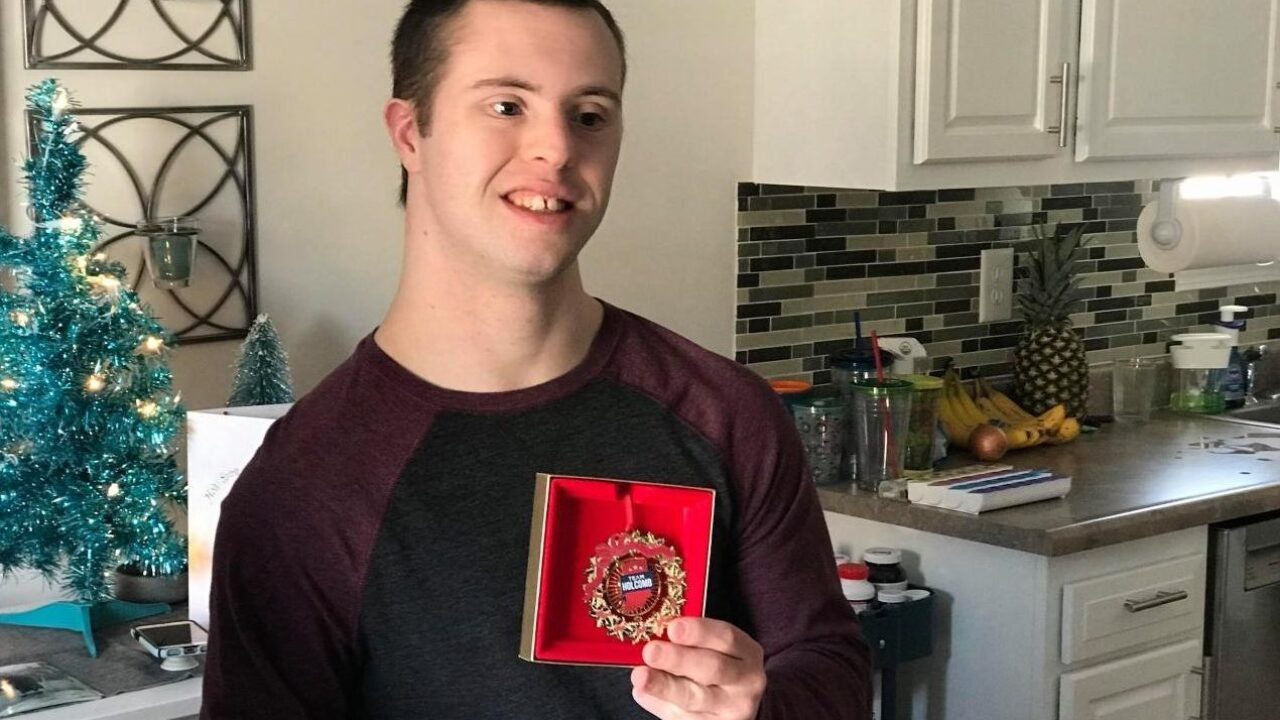 ** Embargoed to Indianapolis, IN ** Sean DuCiaome is a 19-year-old with down syndrome that wanted cards for Christmas. After a social media plea from his neighbor Sean received over 1,000 cards.

PENDELTON, Ind. (WRTV) — A Hoosier with Down syndrome is in heaven this Christmas after he received more 1,000 cards from across the country.

** Embargoed to Indianapolis, IN **
Sean DuCiaome is a 19-year-old with down syndrome that wanted cards for Christmas. After a social media plea from his neighbor Sean received over 1,000 cards.

Kenny Humphrey put out a plea earlier this month for people in the community to send cards to his home so they could be delivered to his neighbor Sean DuCiaome, a 19-year-old friend of his who has Down syndrome.

Humphrey’s plea took flight and after multiple shares on social media and a story on RTV6, he received more than 1,000 cards that he was able to deliver to Sean before Christmas.

Sean’s mother, Beth, says the topic of Christmas cards first came up when they were decorating for the season and found her large card holder. She said she explained to her son how they used to be able to fill the holder with cards every year, but the tradition has faded since social media became more accessible.

Sean fell in love with the idea of getting cards, so Beth put out a plea on her personal page just asking friends and family members to send him one. Humphrey saw that plea and he took it even further. Beth wasn’t comfortable posting her own address online, so Humphrey posted his and the cards just started coming in.

Related: ‘Best decision we ever made’ 3 friends go out of their way to grant dying man’s wish

On Saturday, Humphrey and his crew surprised Sean with a Christmas-sized bag full of cards — over 1,000 in all!

Sean received cards from all over the country, and he even got a special one from the governor’s office that included a Christmas ornament.

Beth sent us this video of Sean thanking everyone for the cards, which she says he’s STILL working to open because he has to take the time to read each and every one.

If you would like to send Sean a card, you can send it to the following address: