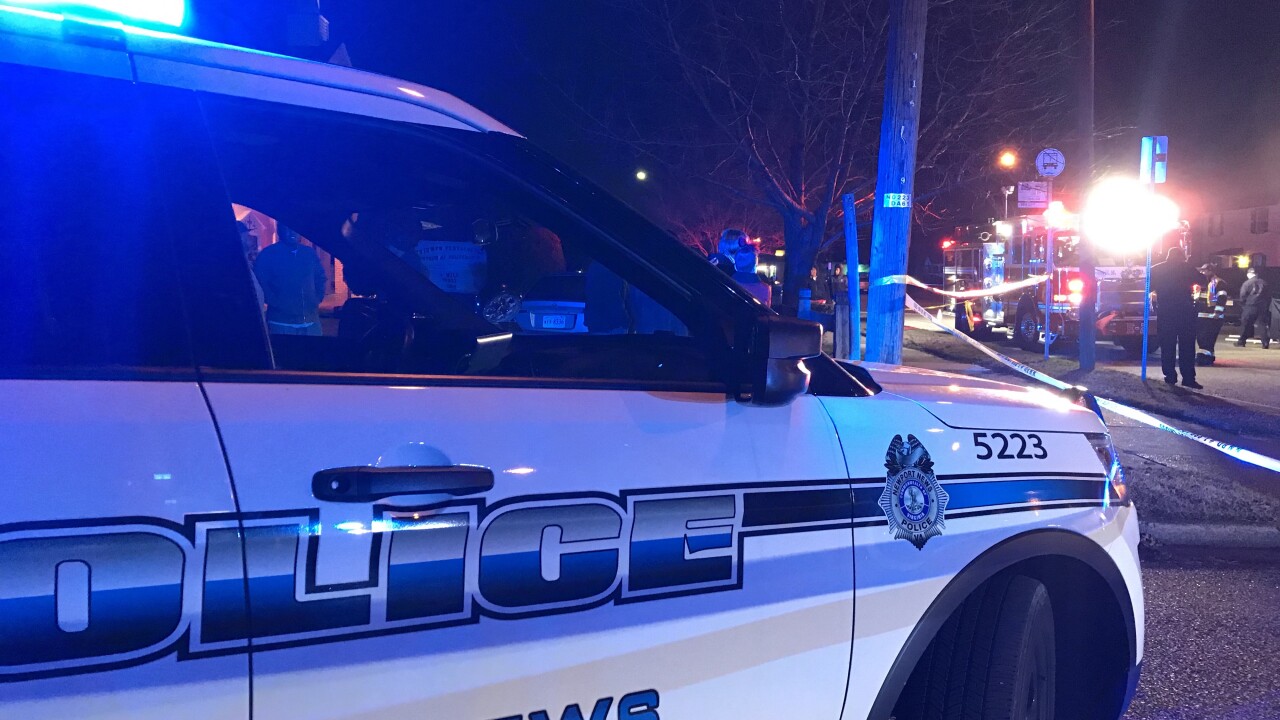 NEWPORT NEWS, Va. – A man has died after a crash near the intersection of Wickham Avenue and 18th Street Tuesday evening.

Dispatchers received a call for a crash involving a pedestrian around 5:42 p.m.

When officers arrived at the scene, they found a man lying in the road. He was pronounced dead on scene.

Police say another victim, a 60-year-old Newport News man, was taken to a local hospital with life-threatening injuries.

A preliminary investigation revealed that the first victim was lying in the street due to unknown circumstances when the 60-year-old man stopped to give him aid.

The driver of an SUV was unaware that the two were in the road and hit them both.

On December 30, police identified the man who was killed as 56-year-old Joseph Robert Upchurch of Newport News.

No charges have been filed in connection with this incident.