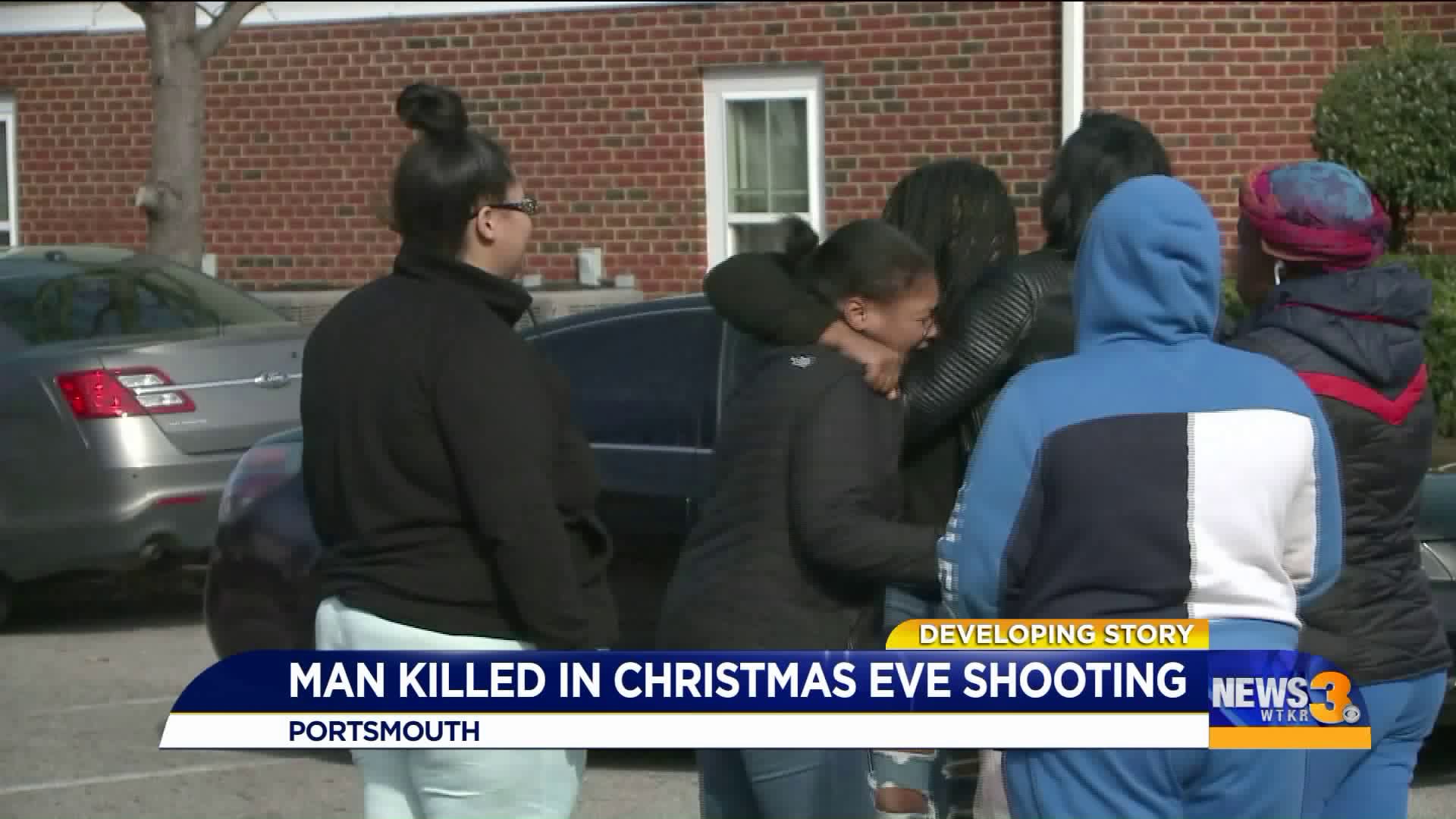 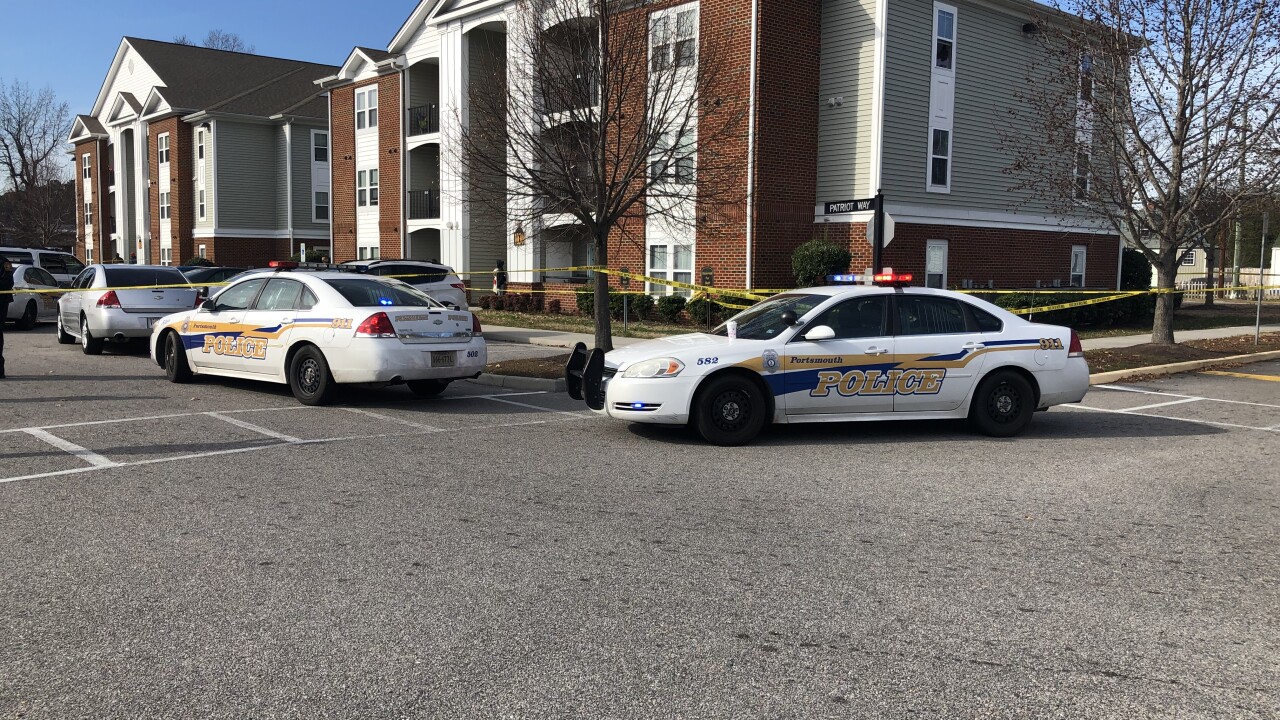 PORTSMOUTH, Va. - Police are investigating after a man was shot and killed on Tuesday.

Officials say the victim was found suffering from a gunshot wound to the torso in the 1000 block of Patriot Way.

The man was pronounced dead on the scene, police say. Dispatchers first received a call for the incident around 10:41 a.m.

Friends of the victim's family told News 3 he was a 25-year-old father of two.

Detectives are continuing to actively investigate this case and are asking anyone with information about this case to contact the Crime Line.

Hours after that deadly shooting, @PortsmouthPD are still at Hamilton Place Apartments. They tell us a man was shot in the torso. https://t.co/gdwGI0TBgw via @WTKR3 pic.twitter.com/hLvEreE2Zh