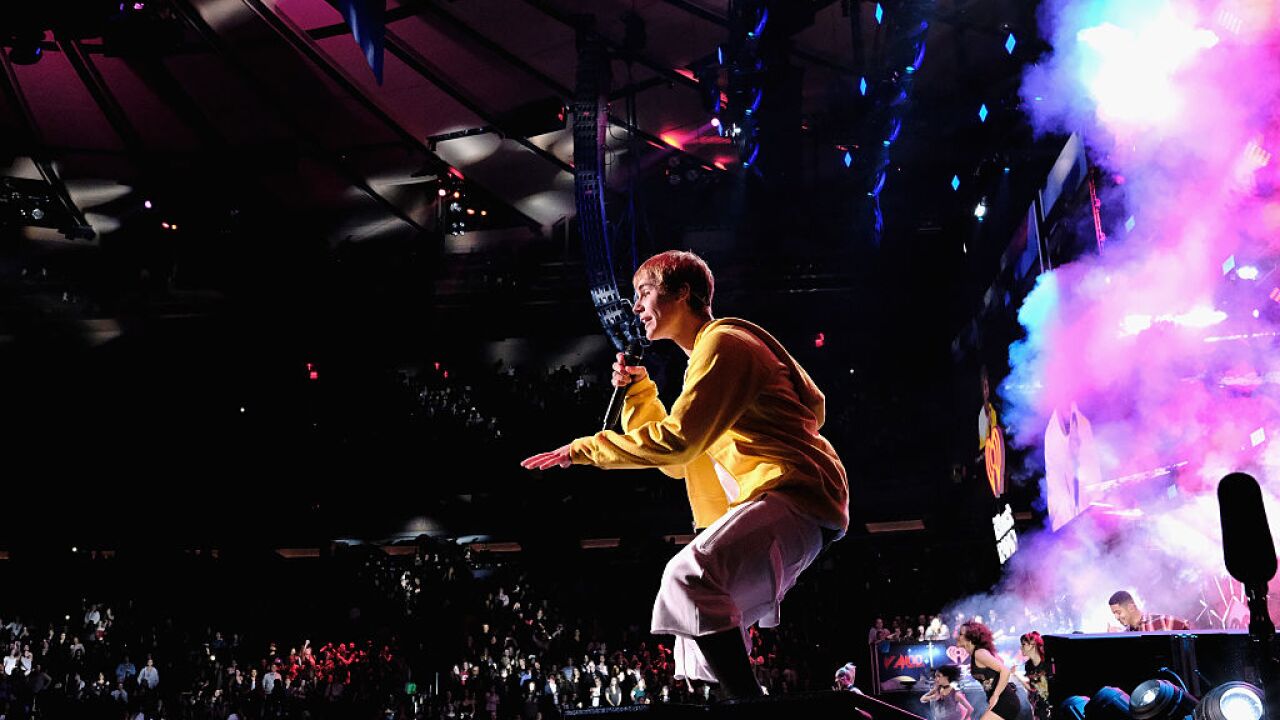 Justin Bieber just gave a special gift to all his fans — new music, a tour and a docuseries.

The 25-year-old superstar on Christmas Eve announced the new projects he has coming.

“As humans we are imperfect,” Bieber is heard saying in a video posted on his YouTube page. “My past, my mistakes, all the things that I have been through. I believe that I am right where I’m supposed to be.”

The 90-second video had over 1.4 million views later in the day.

The singer teased an untitled new album, along with the single, “Yummy,” which will be released on January 3.

“I feel like this is different then the previous albums just because of where I’m at in my life,” he says.

Bieber announced a nearly 50-city tour that kicks off on May 14 in Seattle and ends on September 26 in New Jersey. “We all have different stories,” he says. “I’m just excited to share mine.”

Related: My Chemical Romance plays its first concert in 7 years

Earlier this year, Bieber said he was stepping away from music to focus on his mental health. In September, he opened up to fans via social media to share the difficulties of raising to fame young and his use of heavy drugs to cope. In 2017, the singer canceled the reminding dates of his Purpose World tour citing “due to unforeseen circumstances.”

More info on the docuseries will be released next week.