Former Redskins quarterback RGIII starts for the Ravens on Sunday 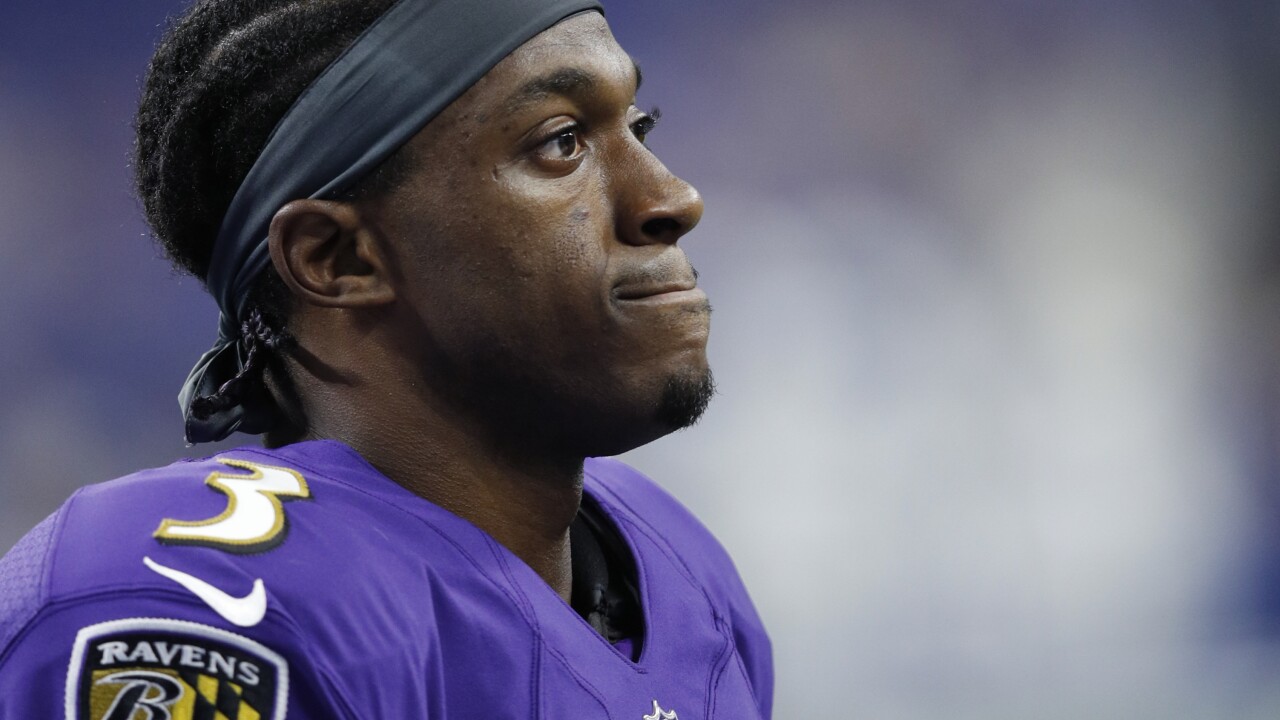 Robert Griffin III of the Baltimore Ravens looks on before a preseason game. (Photo by Joe Robbins/Getty Images)

The team is turning to their backup QB, who hasn’t started an NFL game since the 2016 season, when they face the Pittsburgh Steelers this Sunday.

After clinching the No. 1 seed against the Cleveland Browns last weekend, Baltimore decided to let starting quarterback Lamar Jackson take the week off before the team heads into postseason play.

They’ll also be sitting running back Mark Ingram and a few others.

NEW YORK, NY – APRIL 26: Robert Griffin III from Baylor holds up a jersey as he poses on stage with family at the 2012 NFL Draft on April 26, 2012 in New York City. (Photo by Al Bello/Getty Images)

RGIII was the Redskins’ first-round selection (No. 2 overall) in the 2012 NFL Draft, and NFL Offensive Rookie of the Year. The former Heisman Trophy winner played in Washington for four seasons.

He’s not the only former ‘Skins QB starting this week. On Monday, Washington’s 2012 fourth-round draft pick Kirk Cousins started for the Minnesota Vikings in their loss to the Green Bay Packers.

You can watch the Ravens’ matchup with the Steelers LIVE on News 3 at 4:25 p.m. this Sunday.

"This game isn't about me. It's about the team."@RGIII on his mindset as he prepares to start Sunday: pic.twitter.com/2CaXDR2Ksy