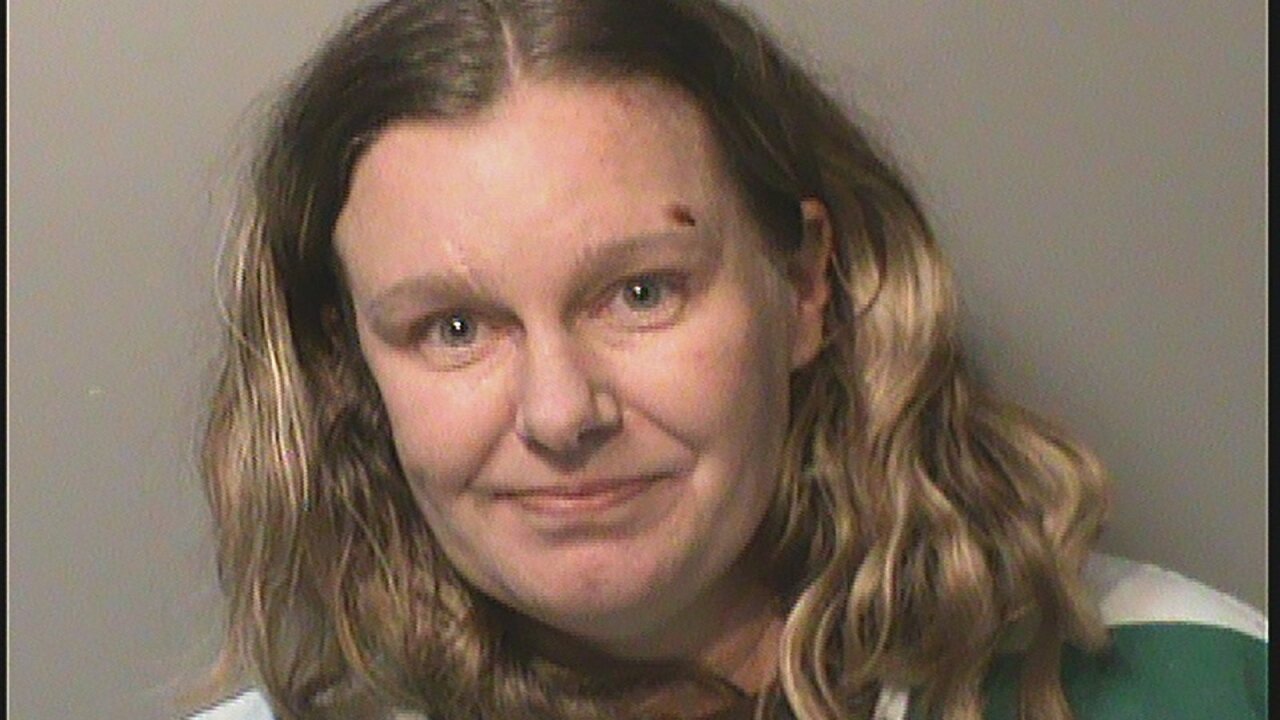 An Iowa woman who told police she ran over a teen because she “was a Mexican” has been charged with another attempted murder after police say she hit a 12-year-old boy on the same day.

And just an hour-and-a-half after that incident, West Des Moines police said she used racist slurs toward a clerk and customers at a West Des Moines convenience store and threw items at the clerk, landing her assault, theft and public intoxication charges.

Des Moines Police Sgt. Paul Parizek said footage of the incident showed she intentionally hit the 12-year-old boy, who is black, about an hour before she hit the 14-year-old.

The boy was walking along the curb of a Des Moines apartment parking lot when an SUV jumped the curb, ran over his leg and fled, police reported.

A witness told police the SUV “gunned its engine” before the driver struck the child and that she’d seen the driver in the complex before.

The 14-year-old said she was walking to her middle school when Franklin struck her. She was hospitalized for her injuries and returned to school within a week.

“I didn’t do anything,” she told CNN affiliate KCCI. “I’m just a girl just walking to a basketball game.”

About 90 minutes later, police arrested Franklin at a West Des Moines convenience store. She pocketed some items and when a clerk questioned her about stealing, she began yelling racial slurs at him and other customers, West Des Moines police reported.

Officers charged her with assault, theft and public intoxication. She told officers then that she’d smoked meth within the past five hours, according to the report.

She admitted to hitting the 14-year-old, who CNN has not named because she is a minor, while detectives interviewed her about the incident in the convenience store, the Clive Police Department said.

The Des Moines Adult Public Defender’s Office has withdrawn from her case. A district judge will appoint her a new attorney during her preliminary hearing for her first attempted murder charge on December 30, the office told CNN.

The crimes were motivated by hate, police say

Clive police were investigating whether Franklin committed a hate crime when she ran over the girl. But Parizek said her motive is clear.

“Looking at the three incidents collectively, the hate-filled motivation is apparent,” he told CNN in an email.

“There is no place in our community (or any other) for this kind of hatred and violence,” Clive Police Chief Michael Venema said after Franklin was first charged with attempted murder.