Man thought he was talking to a 14-year-old Norfolk girl, but it was an undercover agent, documents say 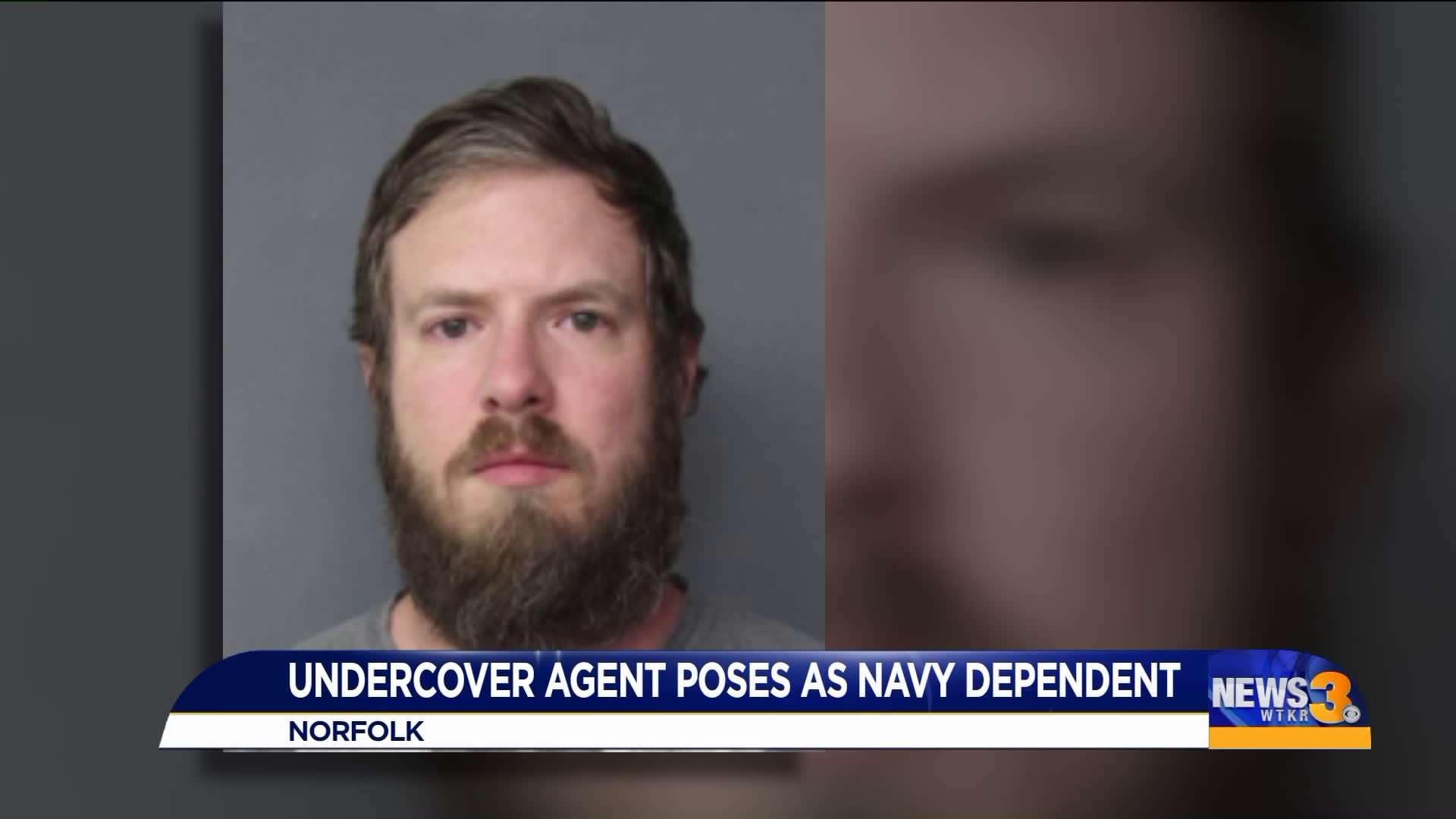 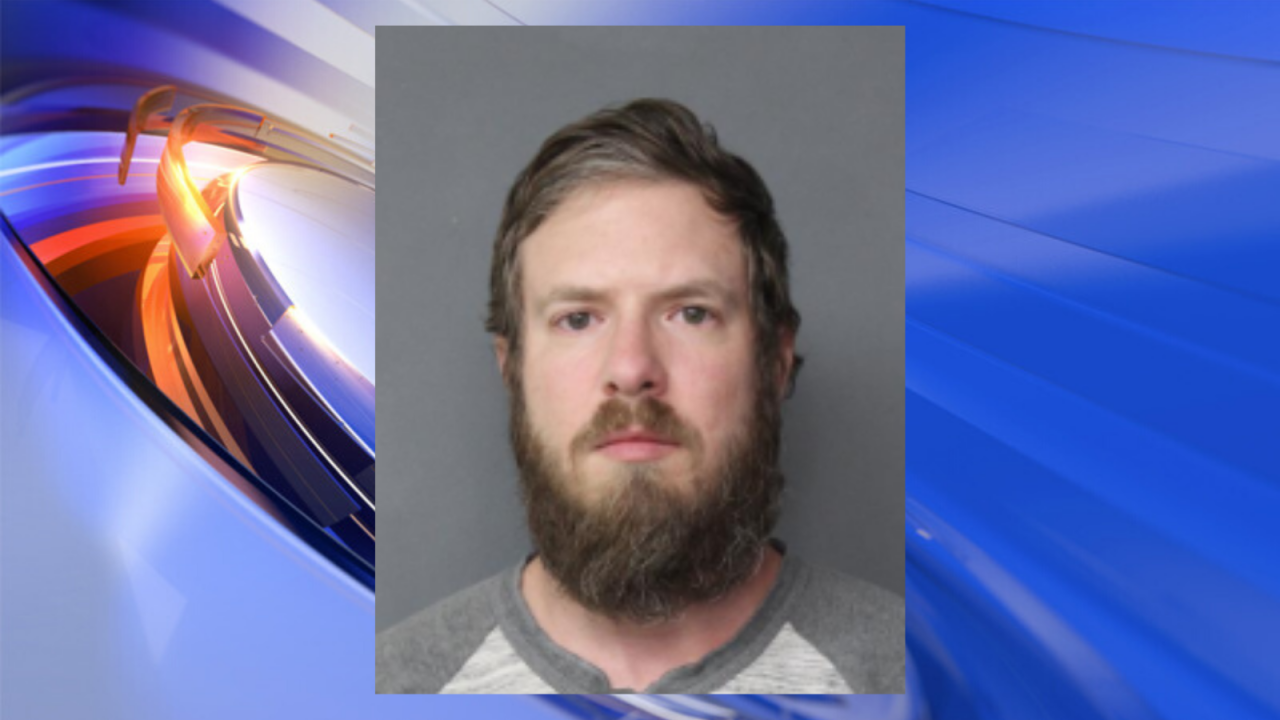 NORFOLK, Va. - A 27-year-old man is being held in the Norfolk Jail accused of trying to take indecent liberties with a child.

On November 6, an undercover agent posed as a 14-year-old female Navy dependent on the social media platform “Whisper,” asking, “anyone wanna do my hw for me lol”, according to a search warrant.

It states the agent and Petitt began communicating on Snapchat and the conversations turned sexual.

On November 24, Petitt allegedly made an online purchase of a black dress and a five-pack of lace thongs and sent them through the mail.

The suspect allegedly initiated plans to meet with the undercover agent and drive from Charlottesville to Norfolk to engage in sexual activity, according to the documents.

On December 12, law enforcement officials were waiting for the suspect at the designated meet-up location on O’Conner Crescent in Norfolk.

Petitt was arrested on nine felony charges and has a court date scheduled for January 30.

He is currently being held without bond.