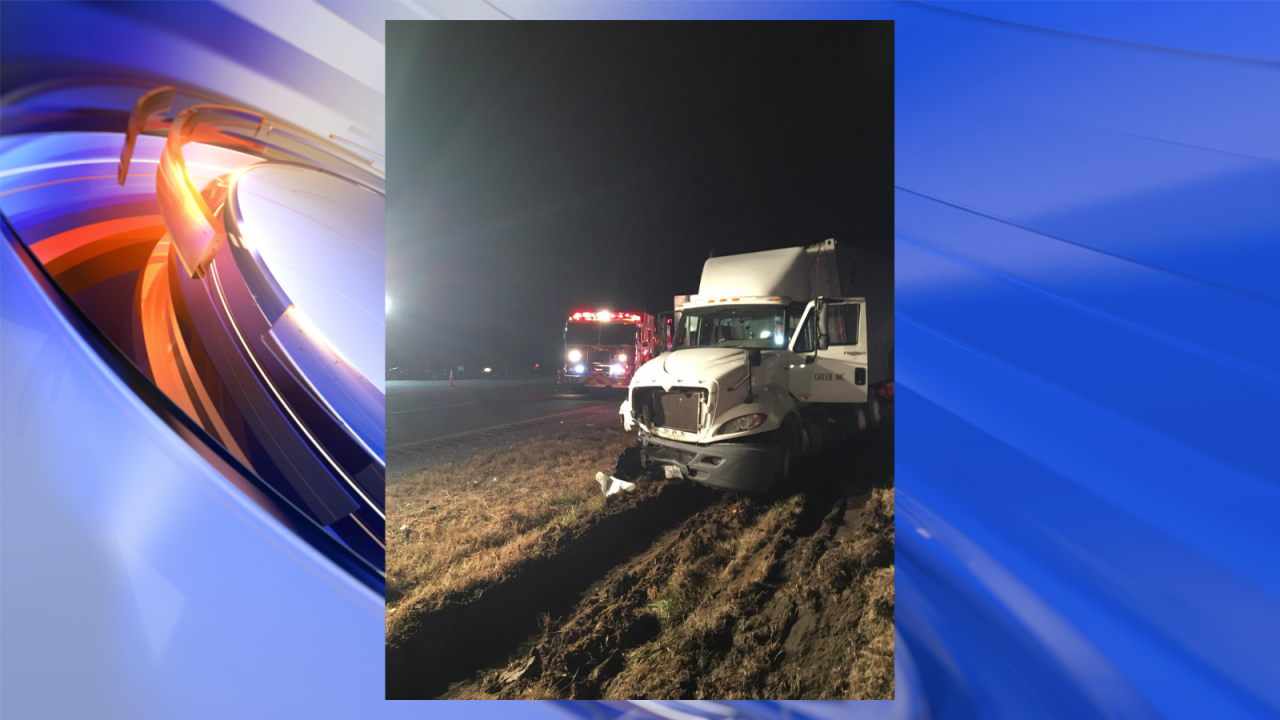 SOUTHAMPTON Co., Va. – A driver is in the hospital after a crash on Route 58 near Drewryville and Main Street Drewryville in Southampton County Monday afternoon.

Dispatchers received a call about a tractor-trailer that hit a pick-up truck just before 4 p.m.

Officials say 123 gallons of fuel spilled onto the road after the crash.

VDOT responded to assist with traffic control. Firefighters from Capron and Courtland and a HAZMAT team responded to the scene to provide assistance.  Southampton County deputies worked the crash.

The driver was airlifted to a local hospital.

Authorities say charges for failure to yield are pending against the driver of the pick-up truck. Neither speed nor alcohol were determined to be factors in the crash.