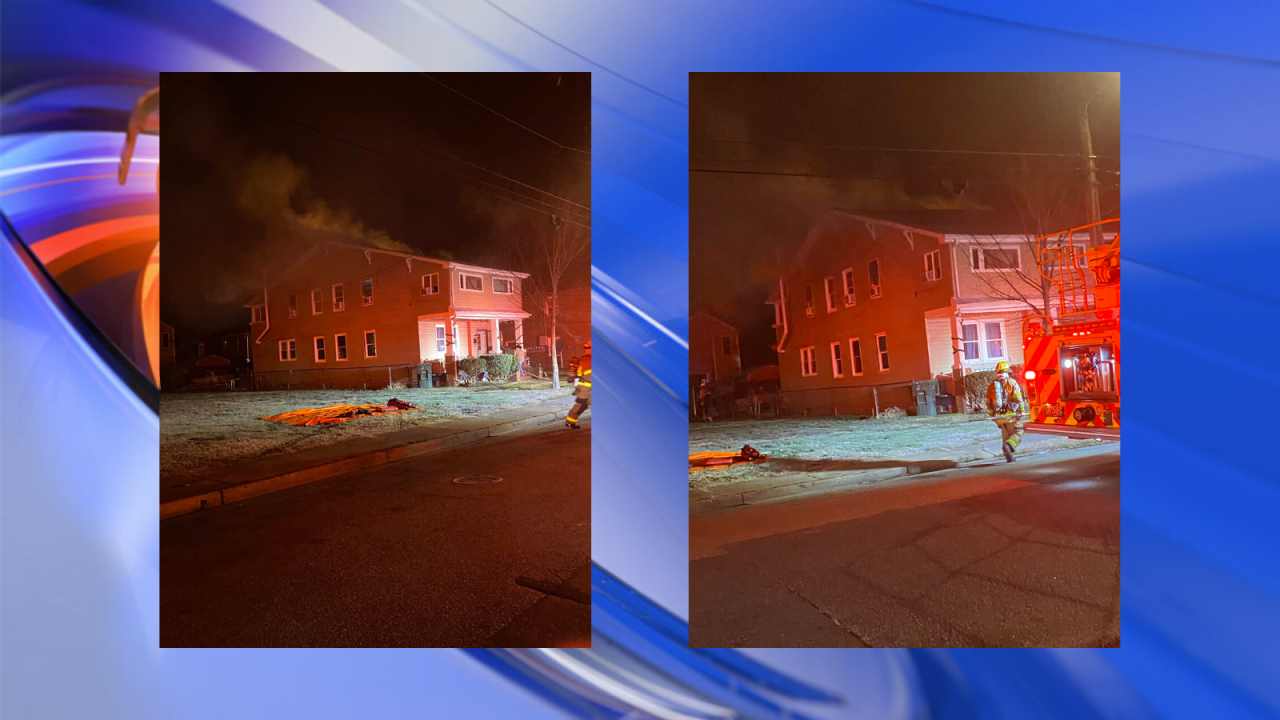 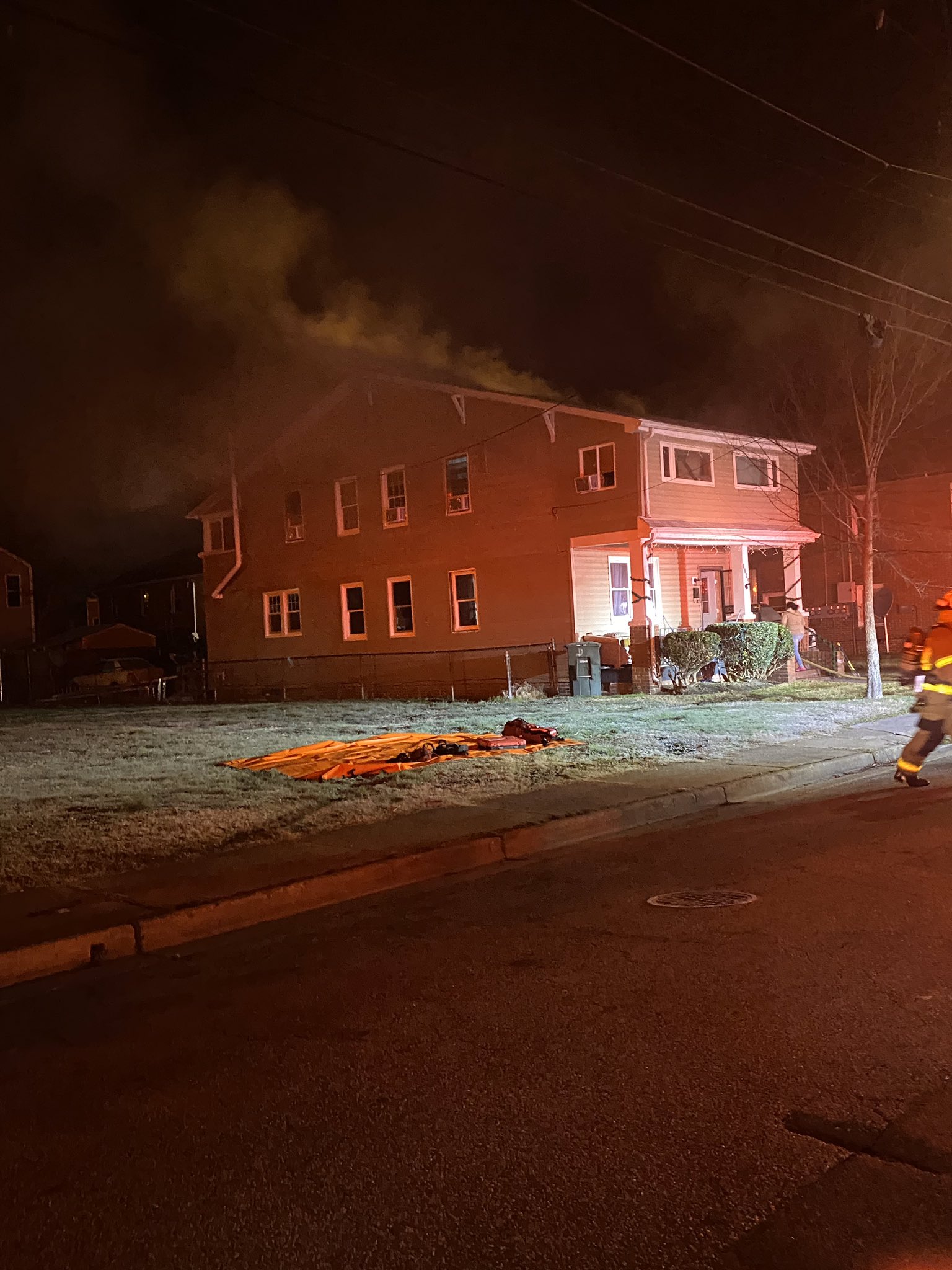 NORFOLK, Va. – Seven people are without a home after a house fire in the 1200 block of Marshall Avenue Sunday morning.

According to Norfolk Fire-Rescue, the fire was called in at 6 a.m. It took nearly 30 minutes to get the fire under control.

No one was injured, but four adults and three children were displaced.