US diplomat’s wife charged over death of British teen 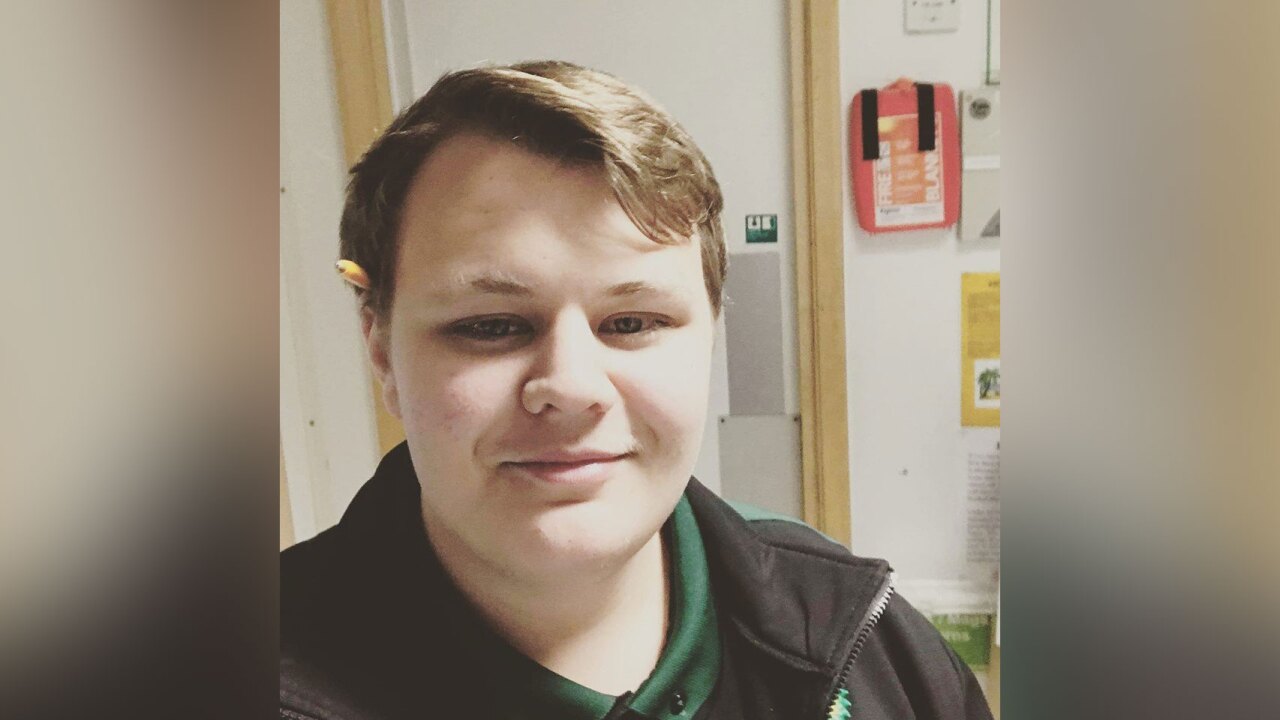 Anne Sacoolas, the wife of a US diplomat, has been charged with causing death by dangerous driving in the case of Harry Dunn, the British teenager who was killed in August.

Motorcyclist Dunn, 19, died in a crash outside a military base in central England controlled by the US Air Force.

The UK’s Crown Prosecution Service (CPS) said in a statement Friday that it has now started extradition proceedings.

The UK’s interior office will now consider the request and decide “whether to formally issue this through US diplomatic channels,” added the statement.

Sacoolas claimed diplomatic immunity and left the country in the aftermath of the incident that killed Dunn. In October, Sacoolas’ attorney said that officers interviewed her in the UK twice before she claimed immunity.

On Saturday, British Prime Minister Boris Johnson said his government would press the United Sates “at every level” in the case, PA Media reported.

Asked whether Sacoolas should be extradited to the UK to face charges, Johnson said: “I think the best that I can say there is that the law should take its course and we will be obviously following that case with keen interest and continuing to make representations on behalf of Harry Dunn’s family at every level.”

Johnson made the comments during a Christmas visit to troops in Estonia on Saturday.

US authorities said on Friday that they did not believe the decision to charge Sacoolas to be a “helpful development.”

“We express our deepest sympathies and offer condolences to the Dunn family for their loss. We will continue to look for options for moving forward. We are disappointed by today’s announcement and fear that it will not bring a resolution closer,” a State Department spokesperson said Friday.

“This was a tragic accident, a young man has lost his life, and his family is grieving. No one could hear about this tragic accident and not feel incredible sadness over this loss.

“The President, the Secretary of State, the U.S. Ambassador in London, and others in our government have all expressed sincere condolences to the Dunn family for this tragedy. The United States has been clear that, at the time the accident occurred, and for the duration of her stay in the UK, the driver in this case had status that conferred diplomatic immunities. The Foreign Secretary stated the same in Parliament. We do not believe that the UK’s charging decision is a helpful development,” the spokesperson added.

Sacoolas’ lawyer Amy Jeffress said on Friday that while her client was “devastated” by the accident, she would not return voluntarily to the UK.

“We have been working with the UK authorities in an effort to resolve this matter. Today we were informed that the Crown Prosecution Service has decided to bring a prosecution for wrongful death by dangerous driving, and the UK government may seek extradition,” Jeffress said in a statement.

“This was an accident, and a criminal prosecution with a potential penalty of fourteen years imprisonment is simply not a proportionate response. We have been in contact with the UK authorities about ways in which Anne could assist with preventing accidents like this from happening in the future, as well as her desire to honor Harry’s memory. We will continue that dialogue in an effort to move forward from this terrible tragedy. But Anne will not return voluntarily to the United Kingdom to face a potential jail sentence for what was a terrible but unintentional accident,” she added.

“No one suggests that Anne Sacoolas set out to kill Harry deliberately that evening, but the fact remains, and the CPS clearly feel that Anne Sacoolas drove dangerously that night, and that is a serious criminal offence here in England, just as it is in the United States,” Radd Seiger, adviser and family spokesperson said Saturday.

“To the extent that Ms. Jeffress feels her client has a defense to the charge, I would urge on behalf of the family, for Mrs Sacoolas to put that defense forward in Court here rather than ventilate it publicly,” Seiger said.

Like everyone else here, she will get a fair trial. But to seek to gainsay what penalty a Judge might hand down, if any, before all the evidence is heard, and to use the maximum possible sentence, which is a matter entirely for the Court having heard all the evidence and following clear guidelines laid down by legislators, as a reason not to return, frankly as I say, is unworthy of someone of her standing. She knows well that this is fair legal system, in fact one of the fairest in the world,” Seiger added.