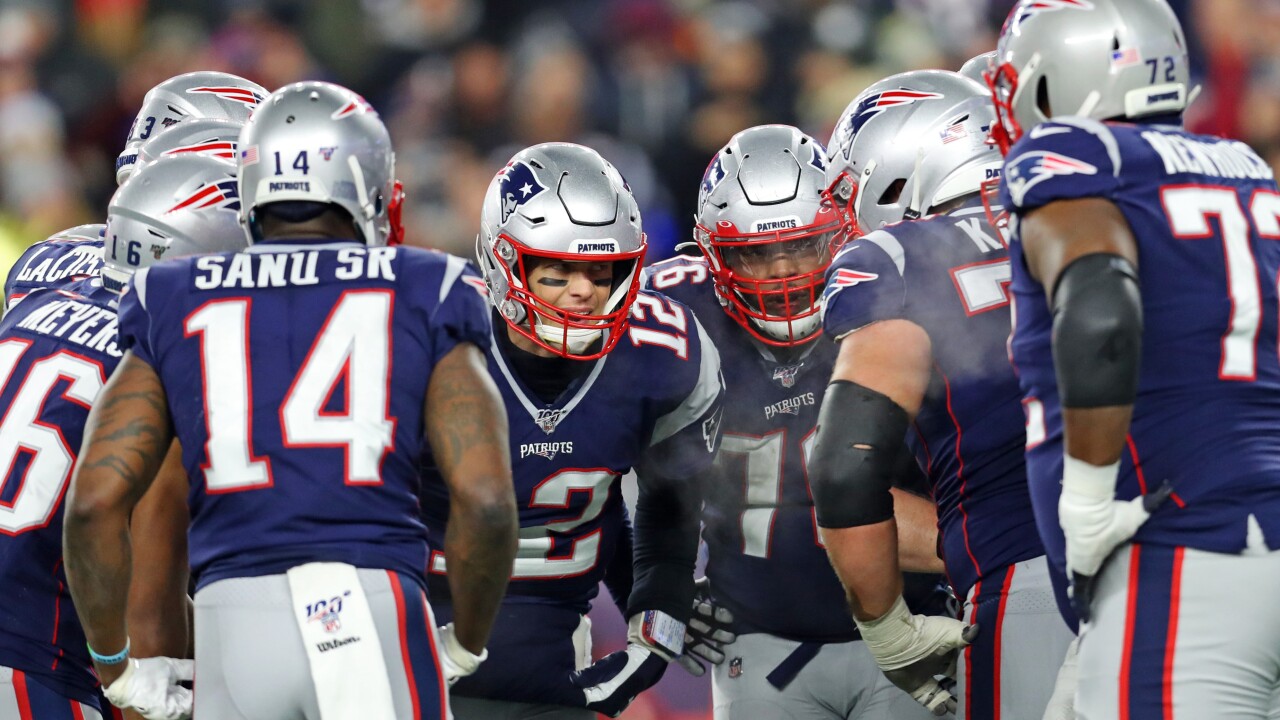 FOXBOROUGH, MASSACHUSETTS – DECEMBER 21: Tom Brady #12 of the New England Patriots leads a huddle during the game against the Buffalo Bills at Gillette Stadium on December 21, 2019 in Foxborough, Massachusetts. (Photo by Maddie Meyer/Getty Images)

Playing before the home crowd at Foxborough, Massachusetts, New England overcame a 17-13 deficit with consecutive scoring drives, then sealed the deal by stopping a Bill’s drive in the last minute.

How do these guys keep winning? What unearthly power does this team possess?

Patriots receiver Julian Edelman may have provided a clue with a post-game tweet with a Star Wars theme.

“The force is strong in my family…” he wrote.

That’s pretty funny, until you consider that Brady is 42 years old. He was born in 1977. What else happened that year?

If you’re still counting, this is the Patriots’ 17th division title in 19 years.