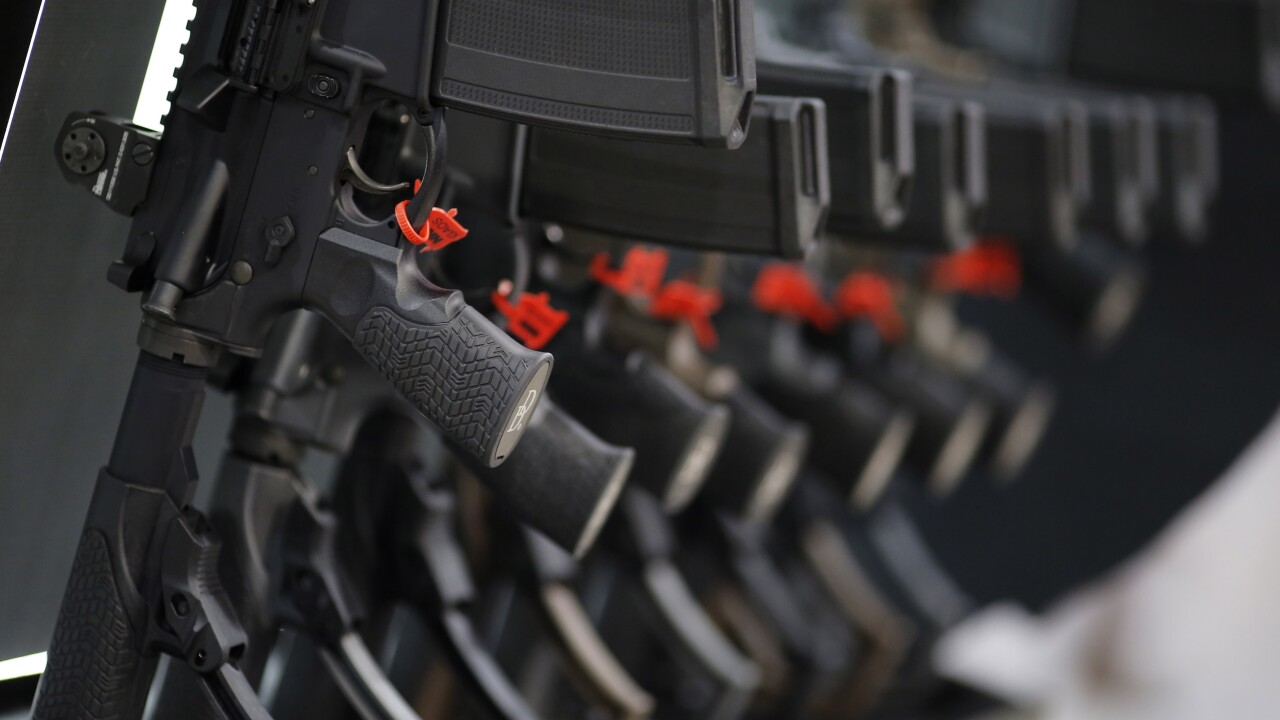 RICHMOND, Va. – Attorney General Mark Herring released a statement after resolutions were passed by localities across Virginia declaring themselves exempt from new gun safety laws that the General Assembly may enact.

The release from Herring’s office stated that more than 10,000 Virginians have been killed by a gun since 2007. They also noted numerous mass shootings, including the tragedy at the Virginia Beach Municipal Center, where 12 people were killed and four others wounded.

Attorney General Herring has pushed for gun safety reforms in Virginia, including universal background checks, a red flag law that would reduce the risk of someone in crisis hurting themselves or others and reinstating the one handgun per month law.

“When the General Assembly passes new gun safety laws they will be enforced, and they will be followed. These resolutions have no legal force, and they’re just part of an effort by the gun lobby to stoke fear,” said Attorney General Herring. “What we’re talking about are the kind of commonsense gun safety laws that Virginians voted for just a few weeks ago, like universal background checks to make sure that dangerous people aren’t buying guns. Too many Virginians have lost their lives to guns and it is well past time that we enact these gun safety measures that will save lives and make our communities safer.”