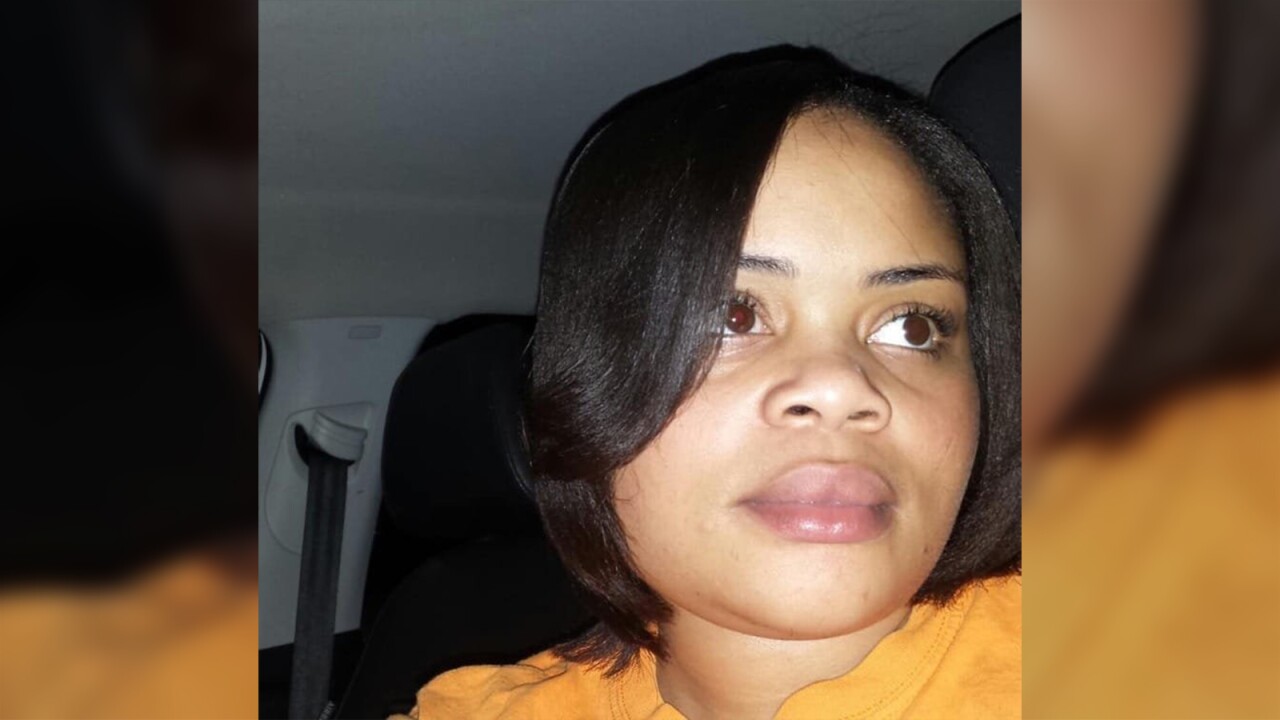 28-year-old Atatiana Koquice Jefferson who was shot and killed by a white police officer in her Fort Worth, Texas home after a neighbor called dispatchers to report the woman’s front door was open, police said.

A Texas grand jury has indicted a former Fort Worth police officer who two months ago fired through the window of a home, killing Atatiana Jefferson.

28-year-old Atatiana Koquice Jefferson who was shot and killed by a white police officer in her Fort Worth, Texas home after a neighbor called dispatchers to report the woman’s front door was open, police said.

Early on October 12, Jefferson, 28, was playing video games with her nephew when Officer Aaron Dean and another officer arrived at her home.

A concerned neighbor had put out a call to the non-emergency police number after noticing the home’s exterior doors were open at that late hour. As officers walked around the house in the dark, Jefferson heard a noise in the back yard, pulled out a gun from her purse and pointed it at the window, police said.

Dean yelled “Put your hands up! Show me your hands!” before he fired through the window, killing her, body camera footage showed. Neither of the officers identified themselves as police.

Attorney S. Lee Merritt, who represents the Jefferson family, tweeted: “Atatiana’s family is (relieved) but remain cautious that a conviction and appropriate sentence is still a long way away. Keep pushing.”

Dean, 34, resigned from the force and was charged with murder, the charge on which he was indicted.

“My client is sorry and his family is in shock,” Lane said at the time.

In the days following the shooting, the former officer declined to speak with investigators, an October arrest warrant states, and his attorneys had told police he’d provide a written statement at a later date.

Related: Fort Worth police officer charged with murder for killing Atatiana Jefferson in her own home

After the shooting, the neighbor who asked for a wellness check told CNN affiliate KTVT he felt “guilty’ for calling the police because “had I not called the Fort Worth Police Department, my neighbor would still be alive today.”

Jefferson graduated from Louisiana’s Xavier University in 2014 with a degree in biology and worked in pharmaceutical equipment sales. She had just moved back to the home to care for her ailing mother.