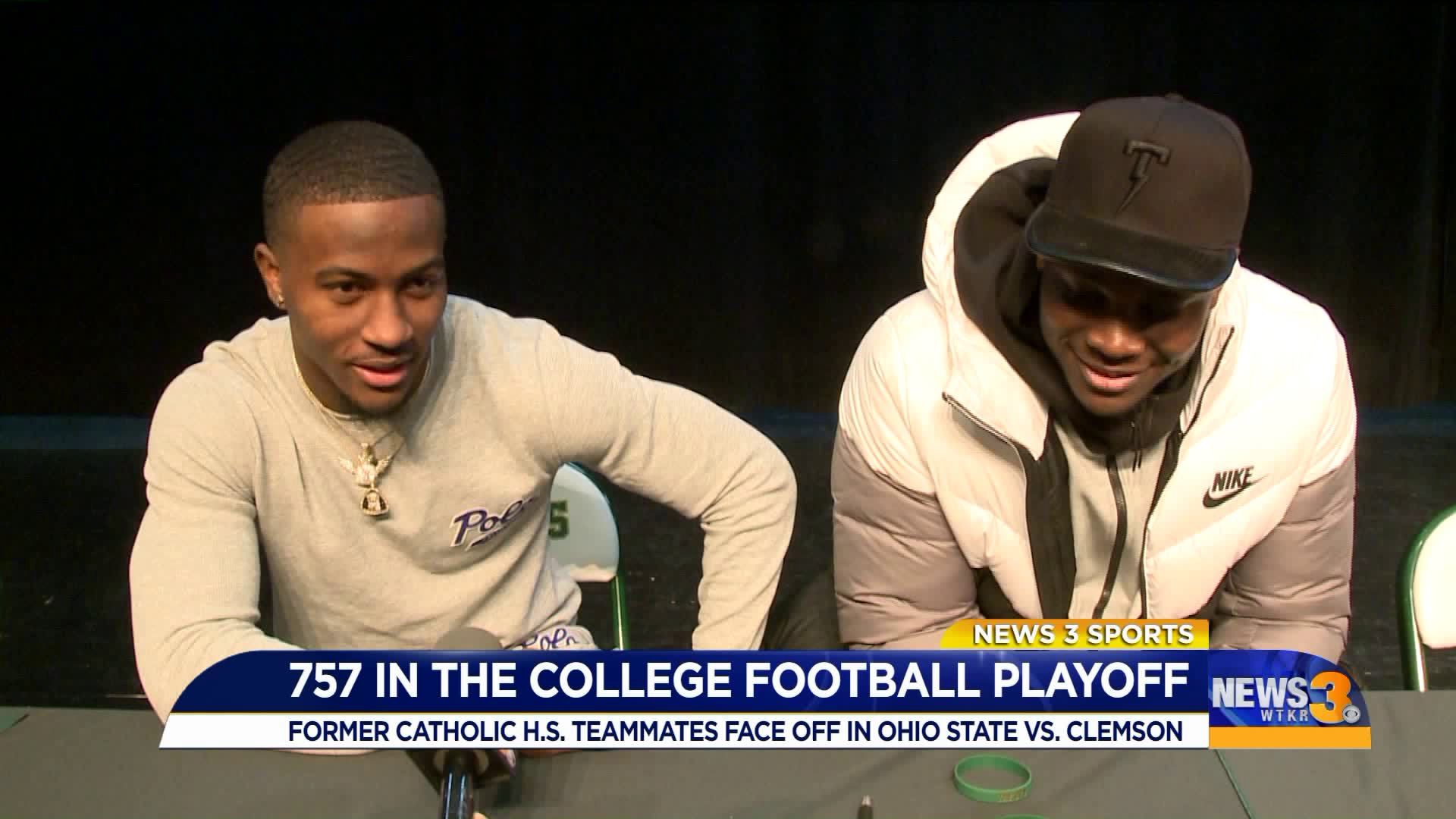 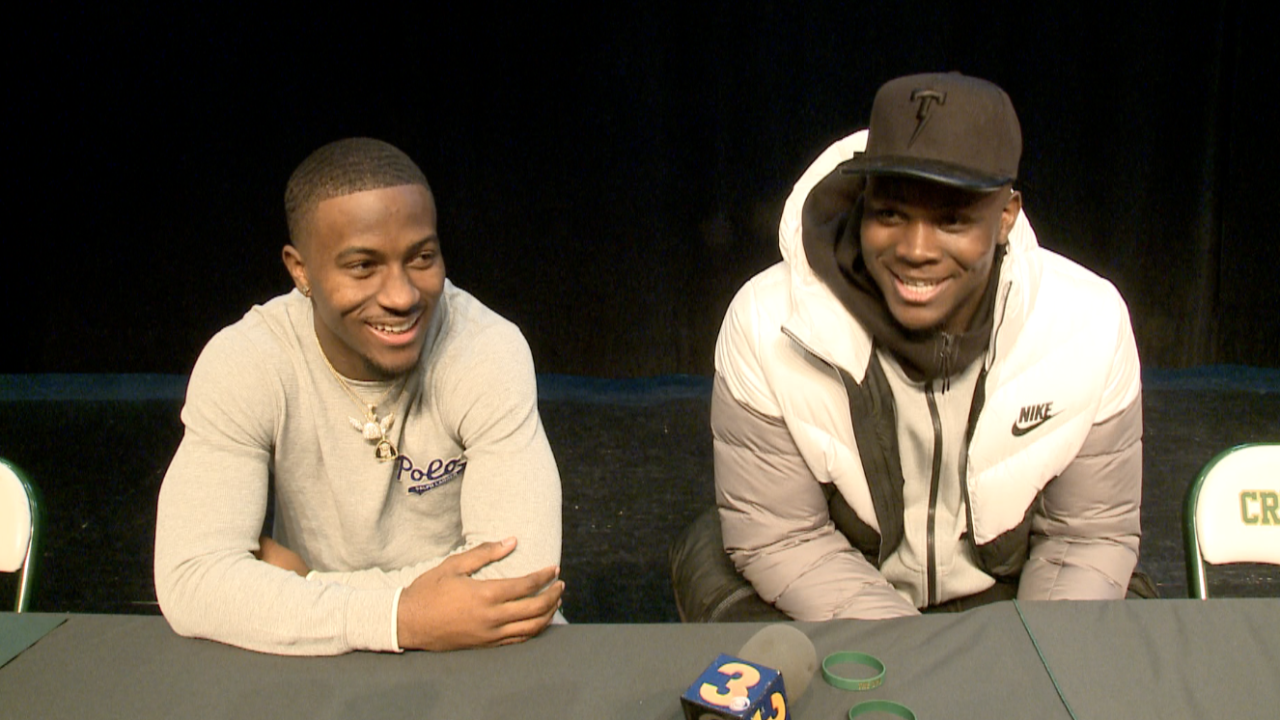 VIRGINIA BEACH, Va. - No. 2 Ohio State's Teradja Mitchell and No. 3 Clemson's Sheridan Jones were once teammates at Catholic High School.

Saturday, December 28th will mark their first matchup as opponents and as soon as they found out about the College Football Playoff pairings, they texted one another right away.

"We used to argue about the game that happened before we got there in P. E. class when we were at Bishop Sullivan together," said Jones, as he reflected on the times they talked about Clemson's 31-0 win over Ohio State in the 2016 Fiesta Bowl. "Now we're both at these schools going against each other. It's just a dream come true."

Mitchell was a top 50 national recruit coming out of Catholic High School. The sophomore's recorded 12 tackles, including two for loss, in nine games played this season.

"Growing up watching college football, it's always been my dream to win a national championship," Mitchell said. "That's why I went to Ohio State, just to get the opportunity to do that.

"Just working toward that every day to make sure that happens for us."

Jones graduated from Maury last fall after playing for Catholic his freshman and sophomore seasons. The Clemson freshman has six tackles and a pass breakup this season.

"Freshman year, having a chance to send the seniors out the right way, so just doing the most I can just to get those guys out the way they want to," Jones said. "Having fun and making the most of my opportunity."