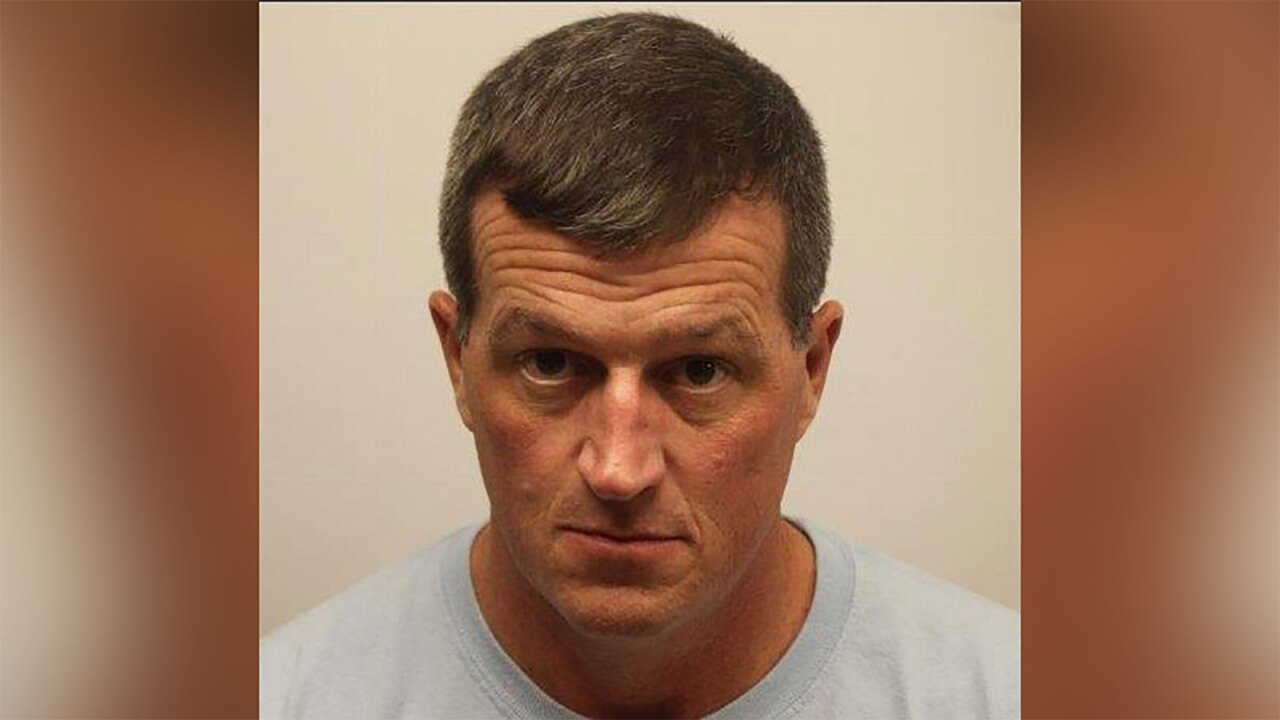 SAVANNAH, Ga. – The man accused of slapping a news reporter on the backside while she was reporting live in Savannah, Georgia, last week has been arrested and charged with sexual battery, according to the Chatham County Sheriff’s Office.

Thomas Callaway turned himself in on Friday and was released on a $1,300 bond, according to the reporter’s employer, CNN affiliate WSAV.

Callaway is accused of hitting Savannah reporter Alex Bozarjian on her backside as she was reporting at the Enmarket Savannah Bridge Run and he was running in the event. The incident was caught on camera, and Bozarjian’s reporting was momentarily interrupted by her stunned reaction.

Bozarjian filed a sexual battery complaint with the Savannah Police Department. The report says she “described the smack as a ‘smack and grab,’ advising that he also grabbed her buttocks in the same motion. She stated she felt a sharp sting after the smack and advised that it caused her to pause during the broadcast.”

Bozarjian is “glad that law enforcement is taking this matter seriously,” her attorney, Gloria Allred, said in a statement Saturday. “She feels that a reporter should be able to do her job without being assaulted.”

“To the man who smacked my butt on live TV this morning: You violated, objectified, and embarrassed me,” Bozarjian said on Twitter. “No woman should EVER have to put up with this at work or anywhere!! Do better.”

CNN reached out to Callaway’s attorney for comment on the charges.

During an interview with WSAV on Tuesday, Callaway apologized to Bozarjian saying, “Alex, I am sorry. I did not mean to do this. I think you’re a great, great asset to this community and to the local media and to the national media. You’re very talented. You’re an amazing woman from what I’ve gathered, and I apologize.”

Callaway has been banned from registering for all Savannah Sports Council owned races, according to council director Rob Wells.

The station said in a statement that it is supporting Bozarjian and prioritizes the safety of its employees.