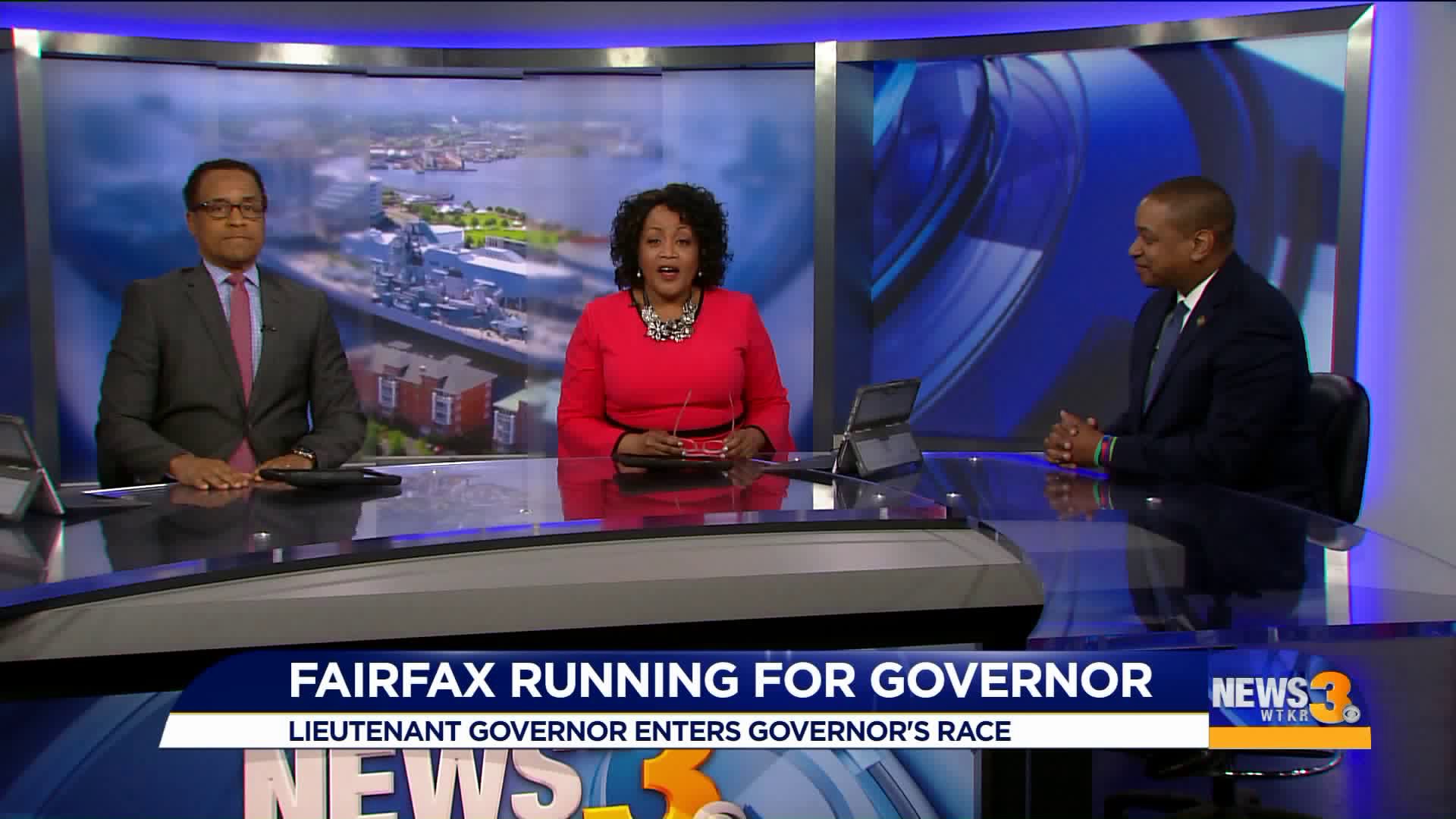 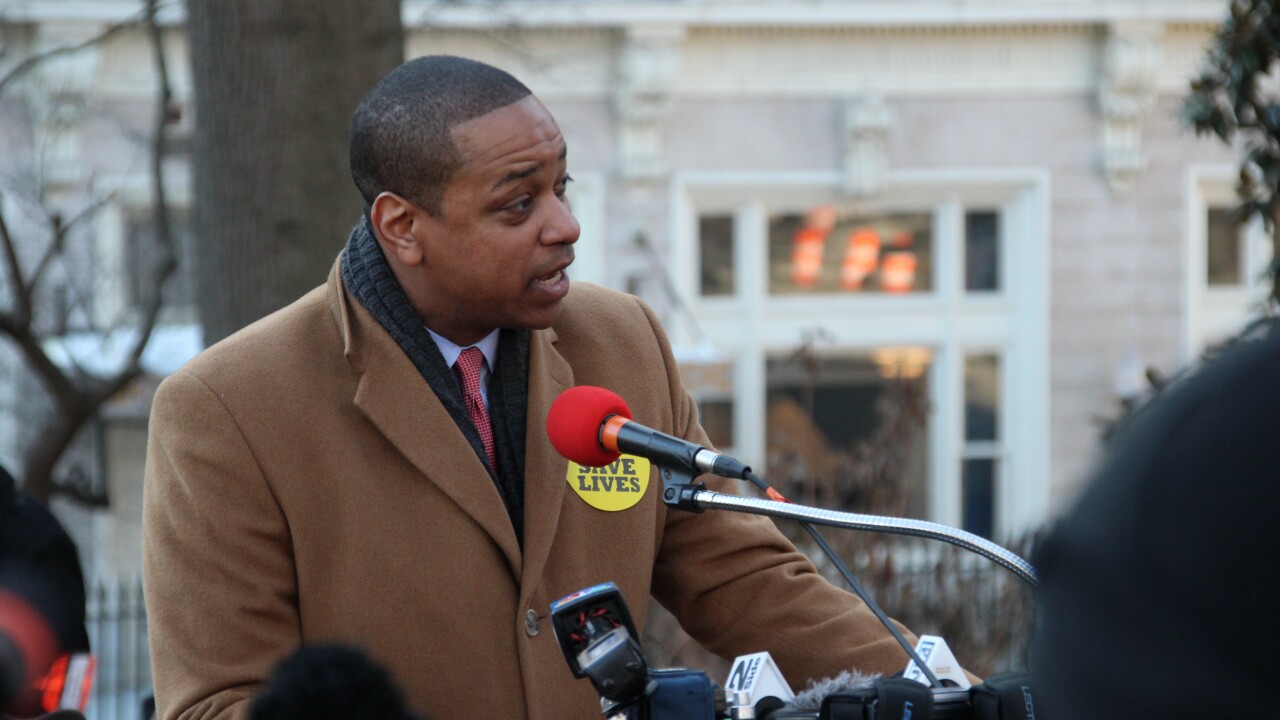 NORFOLK, Va. - Lieutenant Governor Justin Fairfax is eyeing a run for Governor of Virginia in 2021, he confirms to News 3.

"Virginia is going in a tremendously great direction," he said on Thursday during a stop in Norfolk. "We want to continue that going forward."

Fairfax was elected as Virginia's lieutenant governor in 2017, his first election win ever.

During his time as lieutenant governor, he faced allegations of sexual assault from two women, Meredith Watson and Vanessa Tyson. Fairfax has denied the allegations, and sued CBS for defamation after it aired interviews with both women.

"We've shown over these last ten months that these allegations were false," Fairfax said. "They're fabricated. They're also politically motivated, so we've risen above it and gotten the truth out."

Fairfax appeared to be on the fast track to becoming governor in February when a racist photo was discovered in Gov. Ralph Northam's yearbook, but then the women came forward with their allegations. Northam denies he was in the photo and has remained in his job. Fairfax also has stayed on the job amid scandal.

"I'm 40 years old. I've lived 40 years accusation free and yet at the moment people thought I might ascend to the governorship back in February, they came out with these false allegations," he said.

Fairfax said a more formal announcement will come in 2020, but for now he's trying to put those allegations behind him. "People reject that kind of negative politics. They don't want to see people try to destroy other people," he said.

The Democratic primary in 2021 could be very interesting. Attorney General Mark Herring has already said he plans to run for governor. Many are also wondering whether former Gov. Terry McAuliffe will run again as well.