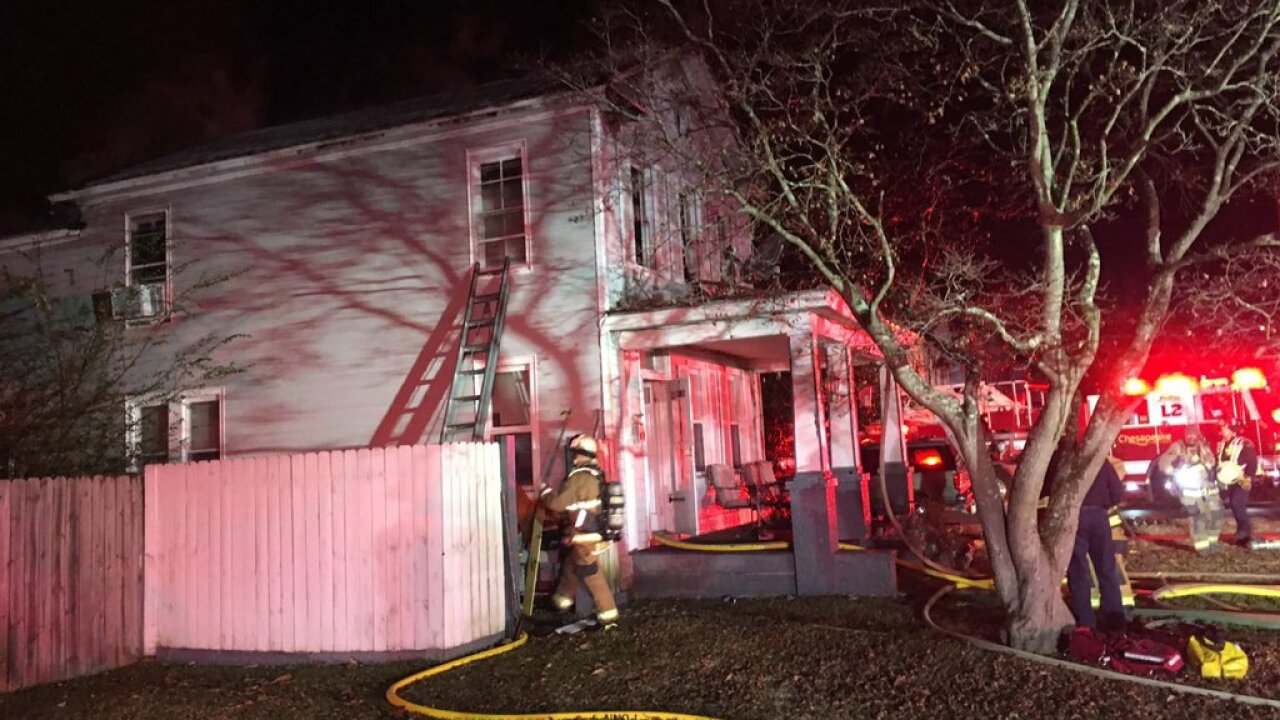 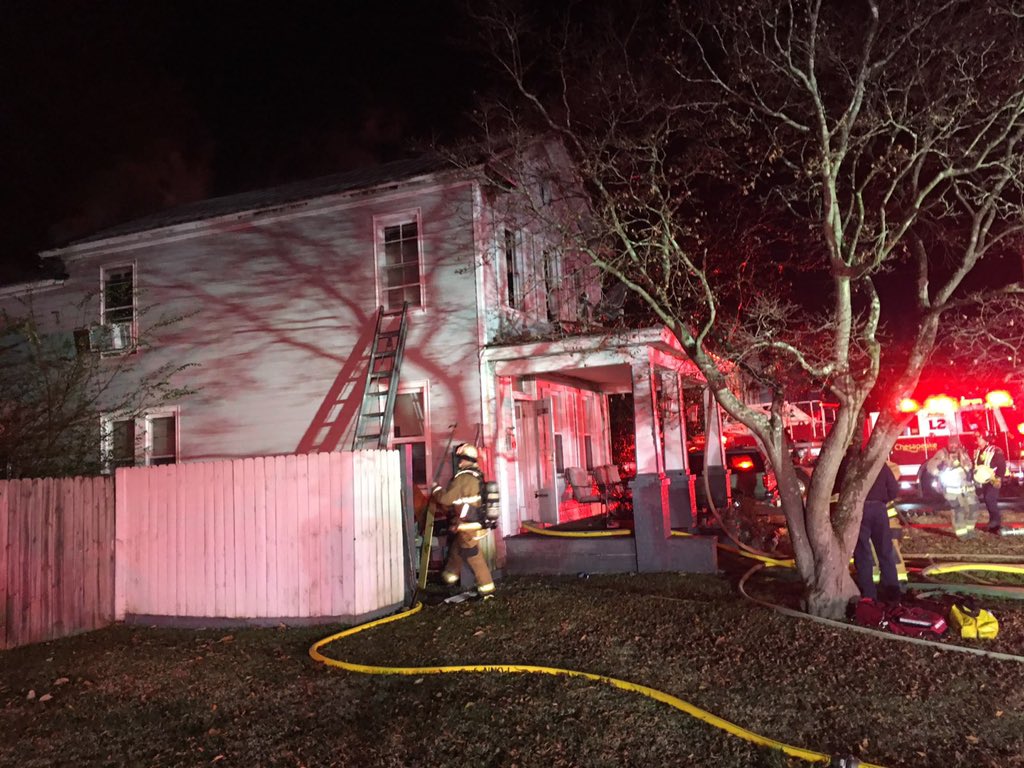 CHESAPEAKE, Va. – A family of three has been forced out of their home after a fire in the 1500 block of Seaboard Avenue Thursday night.

Firefighters with the Chesapeake Fire Department were called to the home in the South Norfolk area of the city just before 8 p.m. after someone noticed fire coming from the roof.

Crews were able to bring the fire under control by 8:31 p.m.

The home sustained significant damage and will not be immediately reoccupied, officials say.

None of the firefighters or the home’s occupants were hurt during the fire.

The family – two adults and one child – is receiving assistance with lodging arrangements.