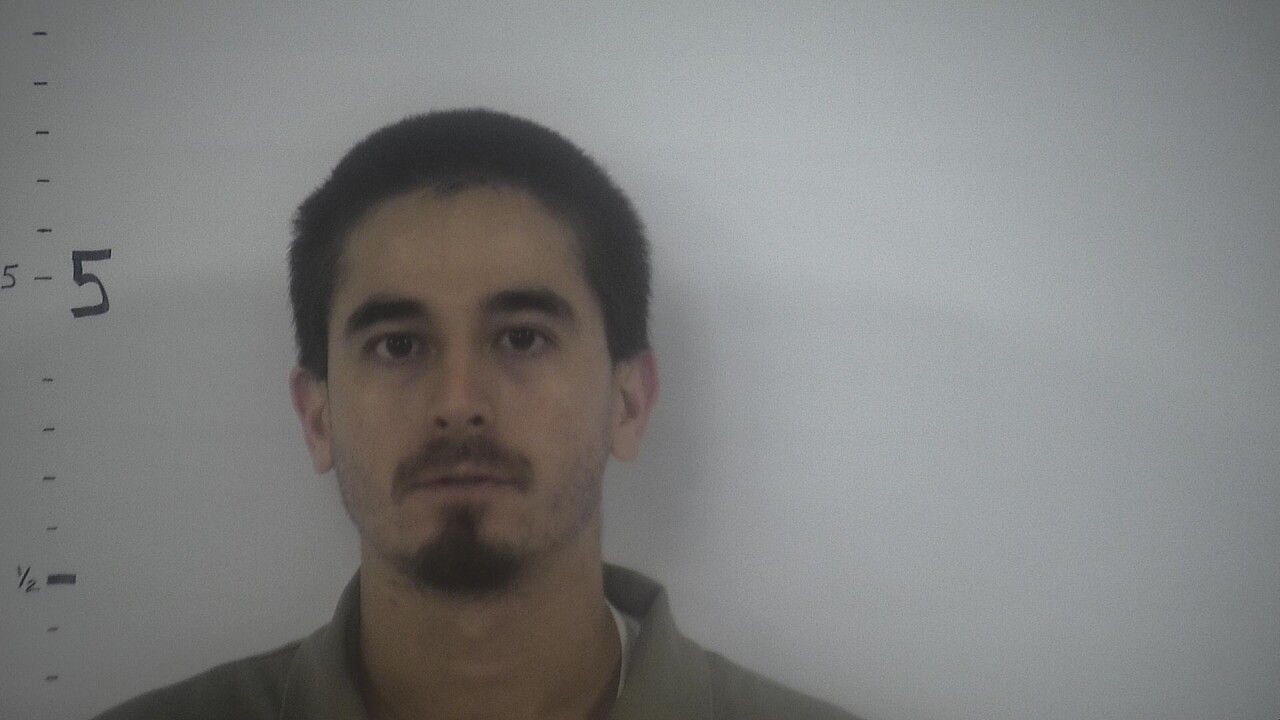 According to court records Arce was identified after sharing images of child sexual abuse over a peer-to-peer network throughout 2017 and the first part of 2018.

In August 2018, Arce was indicted by a federal grand jury. After being asked to turn himself in, Arce fled the district and was found several months later in southern California, living in a tent.

Arce faces a mandatory minimum of five years and a maximum of 20 years in prison when sentenced on April 2, 2020.