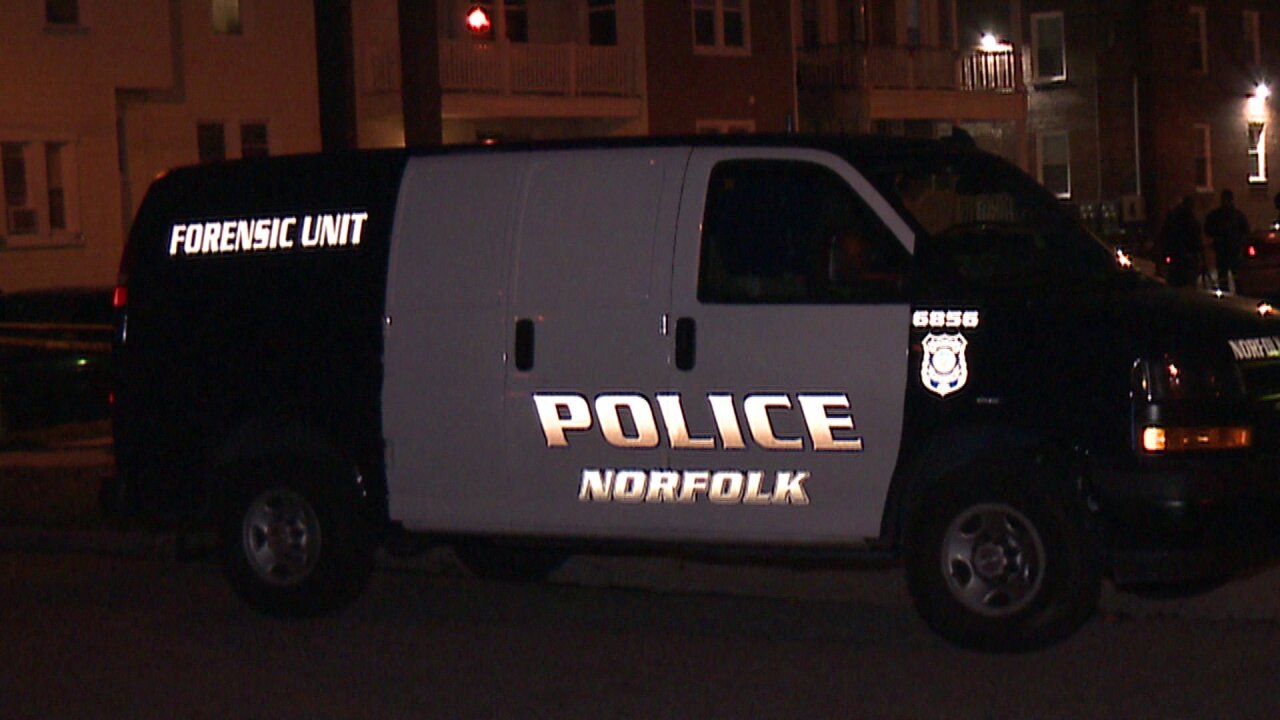 NORFOLK, Va. – Police are investigating after a man was shot Wednesday during a home invasion.

Officials say the call came in around 3:30 p.m., and that the incident took place in the 200 block of 34th Street.

They were responding to a burglary but found a man a with life-threatening gunshot wound.

The man was taken to Sentara Norfolk General Hospital where he is currently in critical but stable condition, officials said.

There is no suspect information at this time.