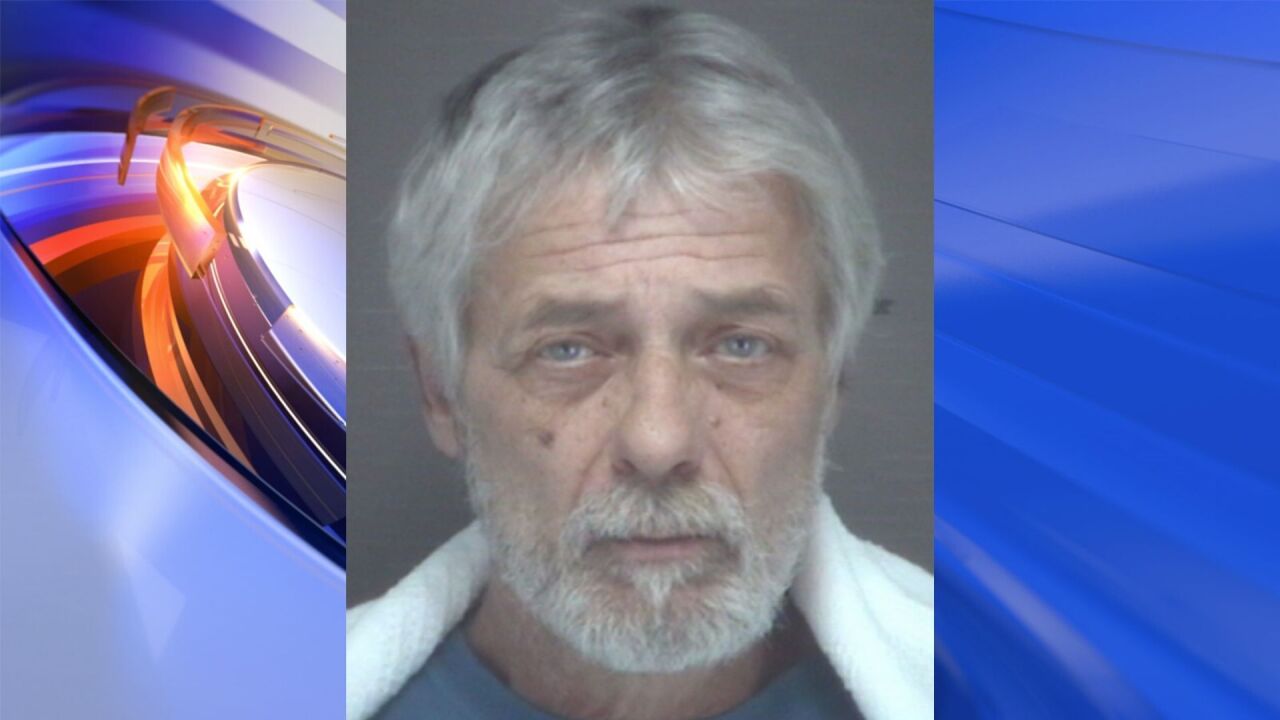 Around 7 p.m., the Dare County Sheriff’s Office and the Manteo Police Department responded to a person who had been shot in the 600 block of Vista Lake Drive.

Deputies said they found a male who had sustained a bullet wound to the stomach area.

The victim was taken by Dare County EMS to the Outer Banks Hospital where he later died, according to officials.

The victim has been identified as 45-year-old Chuck Ellis Williams.

The suspect who was still on scene, Timothy Lee Sauls, was charged with First Degree Homicide and is being held without bond.