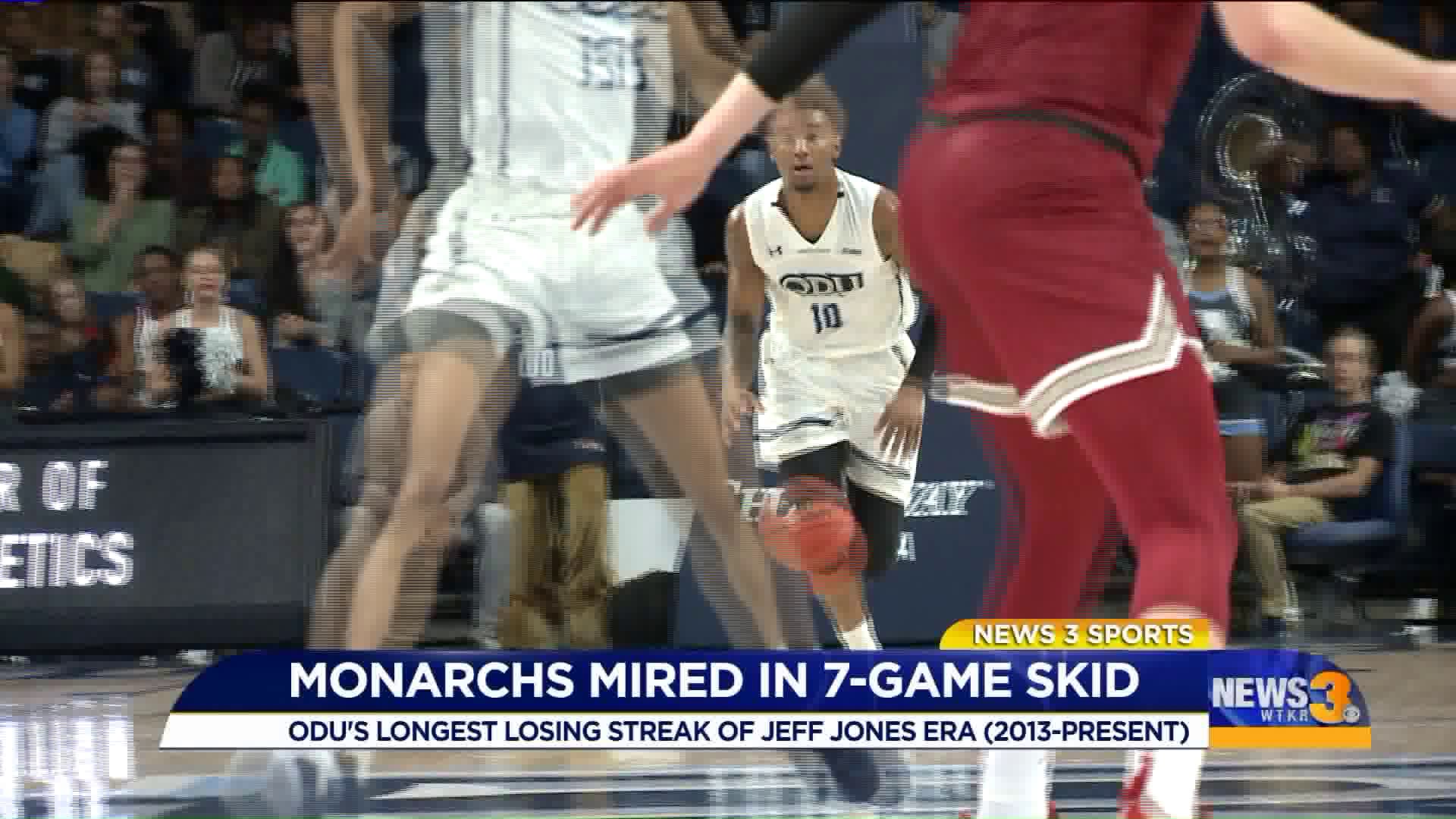 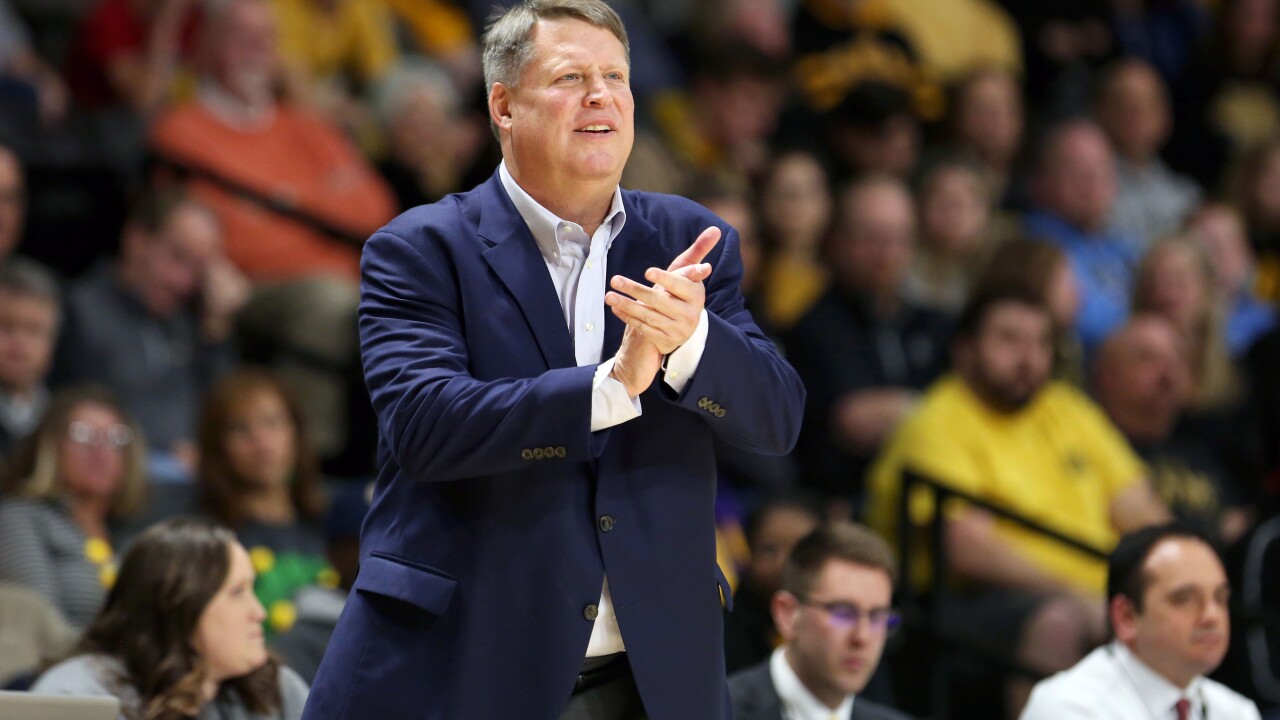 NORFOLK, Va. - The Old Dominion men's basketball team (3-8, 0-0 C-USA) will play host to Richmond [RV] (9-1, 0-0 A10) on Wednesday, Dec. 18 at 7:00 p.m. ET. Wednesday night's game will be televised on WGNT in Hampton Roads and WTVR in Richmond, with Scott Jackson on play-by-play and Stan Lewter handling color commentator duties.

The Monarchs enter Wednesday's contest mired in a seven-game losing streak - the longest of the Jeff Jones era.

"Losing is not fun," Jones told News 3 Tuesday. "We're all trying to work our way out of this. We're trying to address everything, but the commonality is we have to be more consistent. Quite frankly, we're not good enough to make mistakes for stretches of a game. We need to be efficient."

Hace Holiday Toy Drive:
Bring a new, unwrapped toy to Wednesday night's game and receive $3 off every ticket purchased. Each donation will go to an ODU family in need. This promotion is also good for Old Dominion's home game against UMES on Dec. 22.

All-Time Series:
Wednesday night will mark the 60th all-time meeting between these two schools, as ODU leads the all-time series 33-26. The Monarchs have won three straight over the Spiders and four of the last five meetings. These two programs last met last season in Richmond, where Old Dominion claimed a 63-54 victory. ODU and UofR first met during the 1977-78 season, in a game Richmond won 82-81. These two schools have met each season for the past 14 years.

ODU Notes:
-A.J. Oliver II, whose father was the captain of the 1992 Virginia NIT Championship team and posted 858 points and 113 steals in his career under head coach Jeff Jones, is now officially eligible to compete for the Monarchs after being a mid-year transfer from Clemson. In his first game in a Monarch uniform, Oliver II led ODU is scoring at Illinois, pouring in 17 points on 4-6 shooting from deep, to compliment two rebounds and one steal in 20 minutes of work.

-Aaron Carver's 97 total rebounds this season rank 51st in the NCAA. For his career, he has hauled down 467 rebounds, just 33 shy of reaching the 500 mark.

Richmond Notes:
After starting the season 9-1 with notable wins over Vanderbilt (93-92), Wisconsin (62-52), Boston College (64-44) and College of Charleston (78-71), the Spiders received three votes in the most recent Associated Press Poll and one vote in the Coaches Poll. Richmond also entered the first NCAA NET Rankings at No. 22.

Richmond is riding a four-game win-streak into Norfolk on Wednesday night.

Coach Rahne to be Introduced at Halftime:
Newly hired ODU head football coach, Ricky Rahne, will be introduced at halftime of Wednesday's contest.