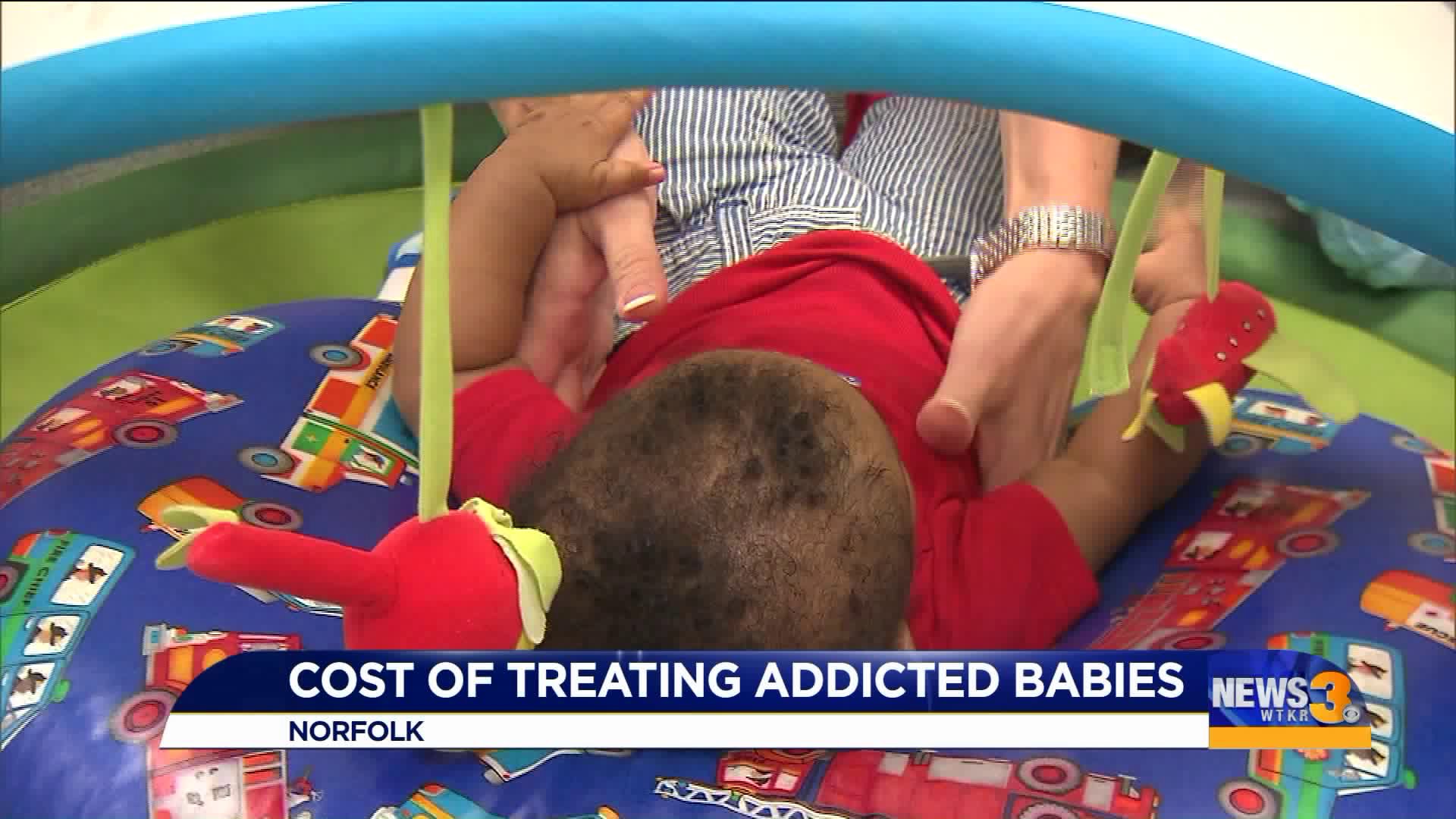 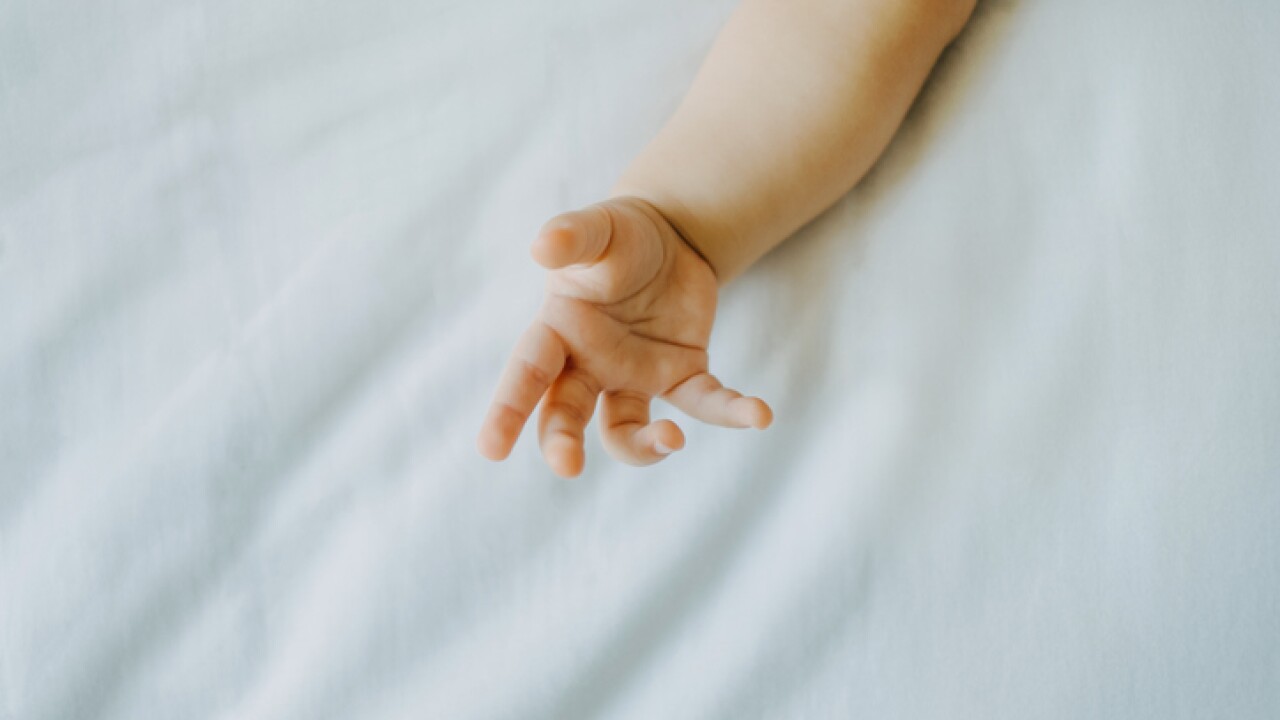 The cost of treatment for infants in US hospitals who had been exposed to opioids rose by more than $250 million over four years, according to a recent study.

In 2012, total hospital costs to treat neonatal abstinence syndrome were $316 million. By 2016, according to the study published in the Journal of the American Medical Association Pediatrics, that number was up to $572.7 million.

Neonatal abstinence syndrome, known as NAS, occurs primarily in infants who were exposed to opioids while in utero. At Sentara Norfolk General Hospital, newborns with NAS were hospitalized an average of 15 days, costing about $57,000 per infant.

Director of the Family Maternity Center at SNGH, Megan Buchholz, says the number of babies born with NAS has risen. She says in 2018 they treated 37 babies with NAS and as of December 18 2019, they've treated 41.

"A baby can't tell us what they're feeling. [High-pitched cries, coughing, trembling, sneezing, etc. are] signs that say 'I'm in trouble, I really need help. Can you please help me?'" Buchholz says.

As noted, when it comes to cost, treatment can be incredibly expensive.

According to the study, "In 2016, Medicaid was responsible for 83% of charges for in-hospital births with an NAS diagnosis, indicating that state and federal budgets may continue to bear disproportionate costs as the opioid crisis evolves."

The rate of NAS births has risen significantly.

Opioid use during pregnancy has been linked to maternal mortality and risk of overdose for the mother, according to the CDC, while infants risk preterm birth, low birthweight, breathing problems and feeding problems.

An estimated 10.3 million Americans aged 12 and older misused opioids in 2018, including 9.9 million prescription pain reliever abusers and 808,000 heroin users. More than 130 people died every day from opioid-related drug overdoses in 2016 and 2017, according to the US Department of Health & Human Services.