Delivery man leaves more than packages at a V.B. home; owners need help finding him to say ‘thank you’ 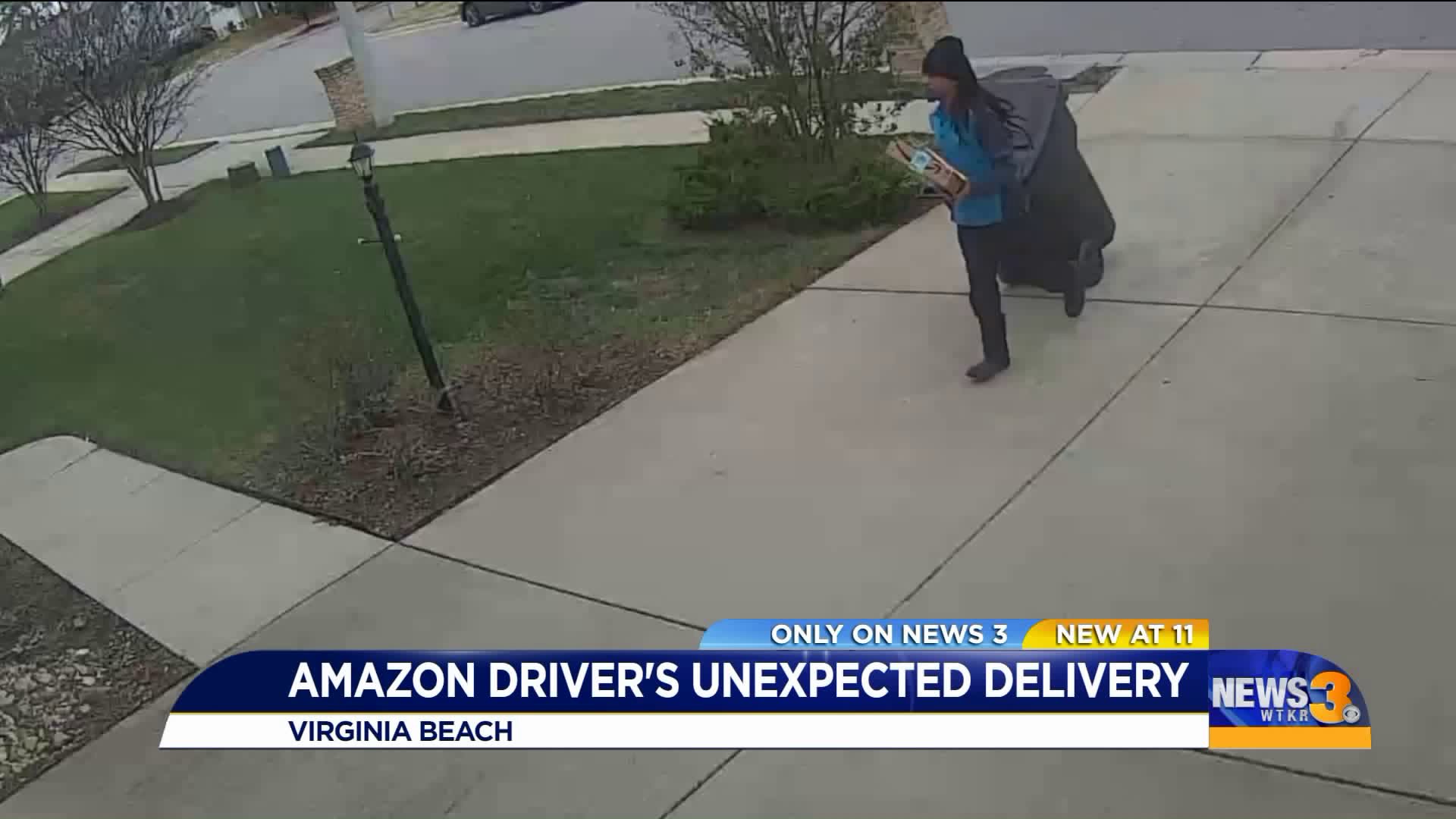 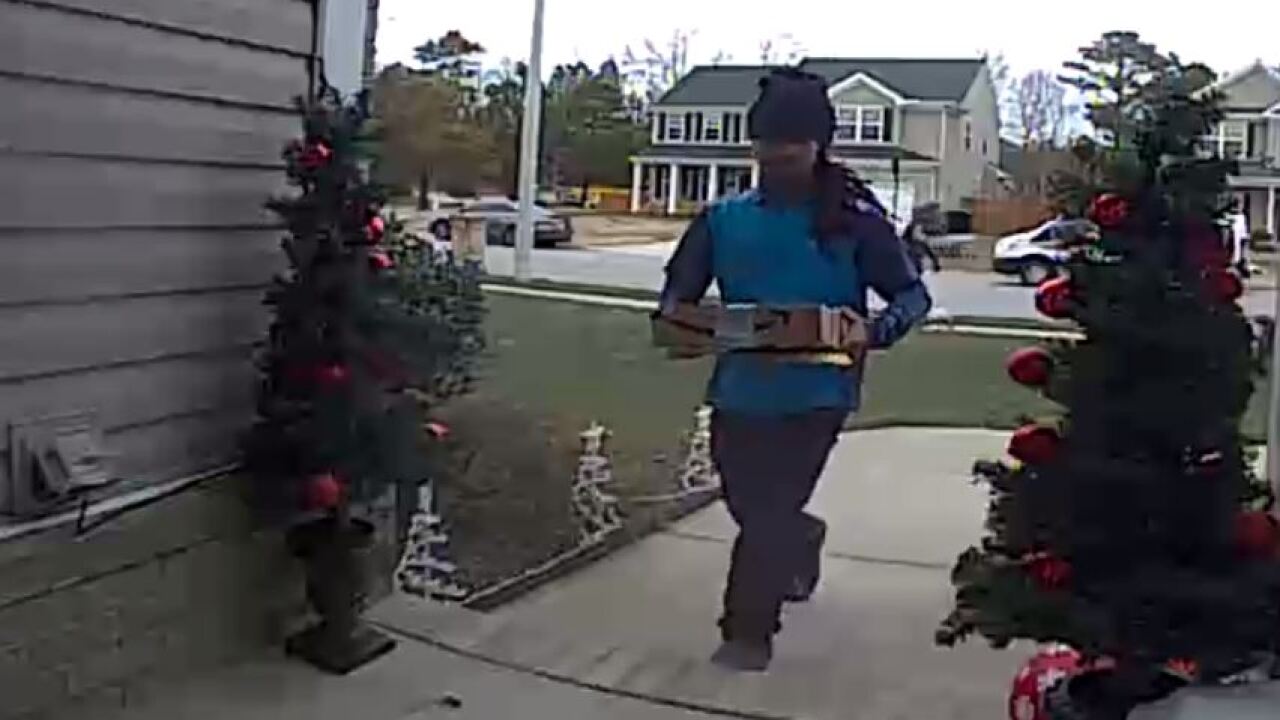 VIRGINIA BEACH, Va. - Getting packages dropped off is common especially during the holiday season. Virginia Beach resident Brynn Madamba tells us she gets several almost everyday.

Last week, she noticed something a little off outside her garage. “I came home and my trash can was up by the front of my drive way, and normally it would’ve been up by the road cause my son is supposed to pick it up,” she adds.

So she opened her surveillance app on her phone to see who moved the trash can. “I noticed that the Amazon delivery guy was casually bringing up the package, grabbed my trash can and brought it up,” said Brynn.

In the footage, you can see the man rolling her trash can from the sidewalk to the garage before heading to the front door.

“How amazing is that? It’s so unnecessary. He didn’t have to do that, it was just really awesome,” she adds.

Brynn tells News 3 that small gesture that took place in front of her home here isn’t something that just made her feel good but it’s also a lesson that she’s sharing with her family.

She says, “I took that and used it as a lesson to my kids to say 'Look at something that was easy for him to do. It took no effort, but it meant so much and you can go out to the world and do the same thing and make somebody so happy.'”

Now Brynn and her family are looking for this man who left more than just stocking stuffers at her door.

She says, “I mean, I would definitely want him to meet my kids and say 'little things like that, you’re making a difference in the world' and say thank you. I want him to know that it was recognized and that it didn’t go unseen or unthankful.”