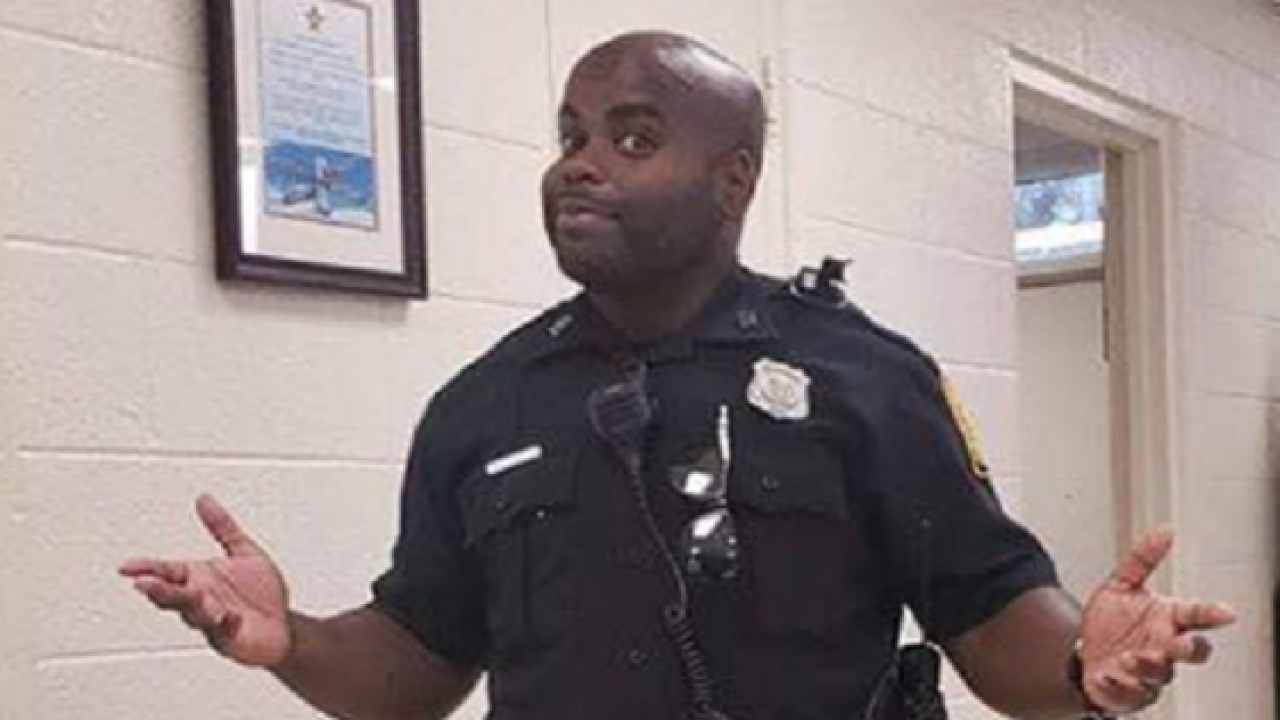 Police in Georgia said the fight happened at a bar called ‘Rafters’ in the St. Simons Island area of the state around 12: 30 a.m.

Officials said the fight started inside and moved outside. Then the suspect, Calvin Jenkins, is accused of pulling out a firearm from his vehicle and shooting  Wolf Valmond twice.

Police later stated that a second arrest was made involving this case. 25-year-old Naasir Kurmue was arrested and charged with Simple Battery for allegedly punching Valmond in the back of the head during his altercation with Calvin Jenkins.

Norfolk’s Sheriff Joe Baron posted about the incident and said, “It is with a very heavy heart we received the news of the completely senseless murder of Wolf Valmond. He served honorably with the Norfolk Sheriff’s Office, then the Norfolk Police Department, and had recently joined Federal Law enforcement. Always had a smile for everyone he encountered. Always ready to serve and protect. Kind, warm, smart, and loving. He will be missed by all who knew him, but he is a great loss to our community and our nation as someone who stood the line to keep us all safe. Praying for his family and friends. May he Rest In Peace.”

The Valmond family has posted a Gofundme fundraiser. Click here to give to that.