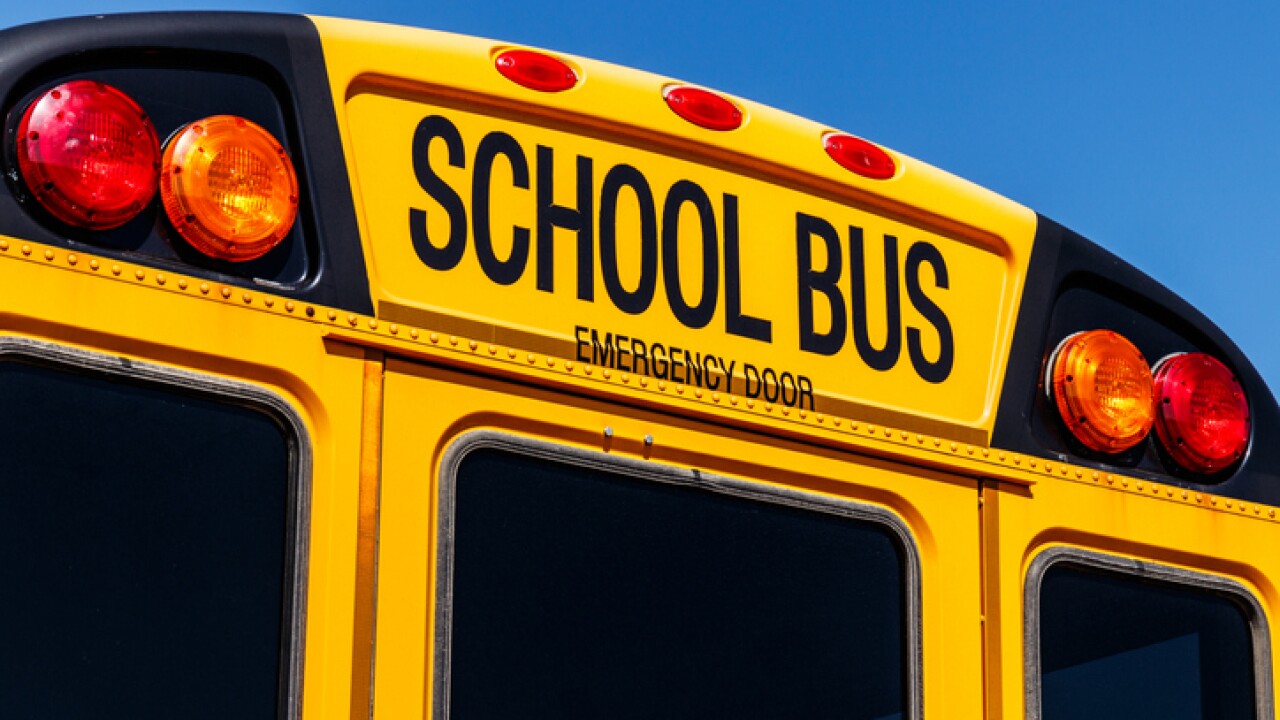 During the afternoon bus route, reports say the bus driver pulled over to speak to some of the students about their behavior.

While the bus was parked off of Old Oyster Point Road, several students opened the rear emergency door and all of the students exited the bus.

The driver called for assistance out of concern for the students, and several transportation officials reported to the scene, as did many family members. The staff looked for the students; most of whom were already with their families.

Before the transportation staff left the area, they made sure that all students were accounted for and with their families.

Michelle Price, the Director of Public Information and Community Involvement for Newport News Public Schools said, “The safety of our students is our first priority; we are taking this incident very seriously.”

An investigation is underway and there are no further details at this time.