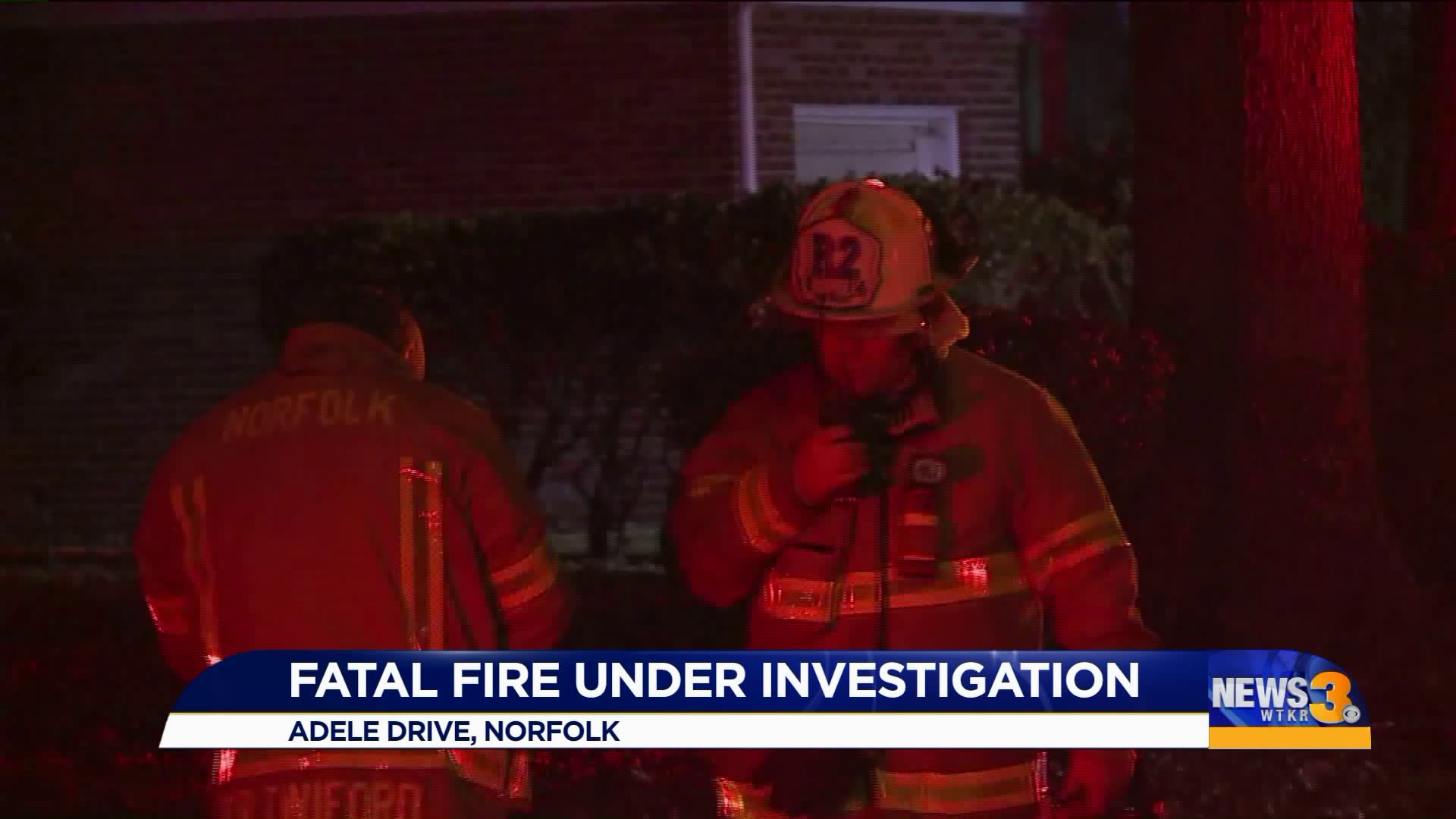 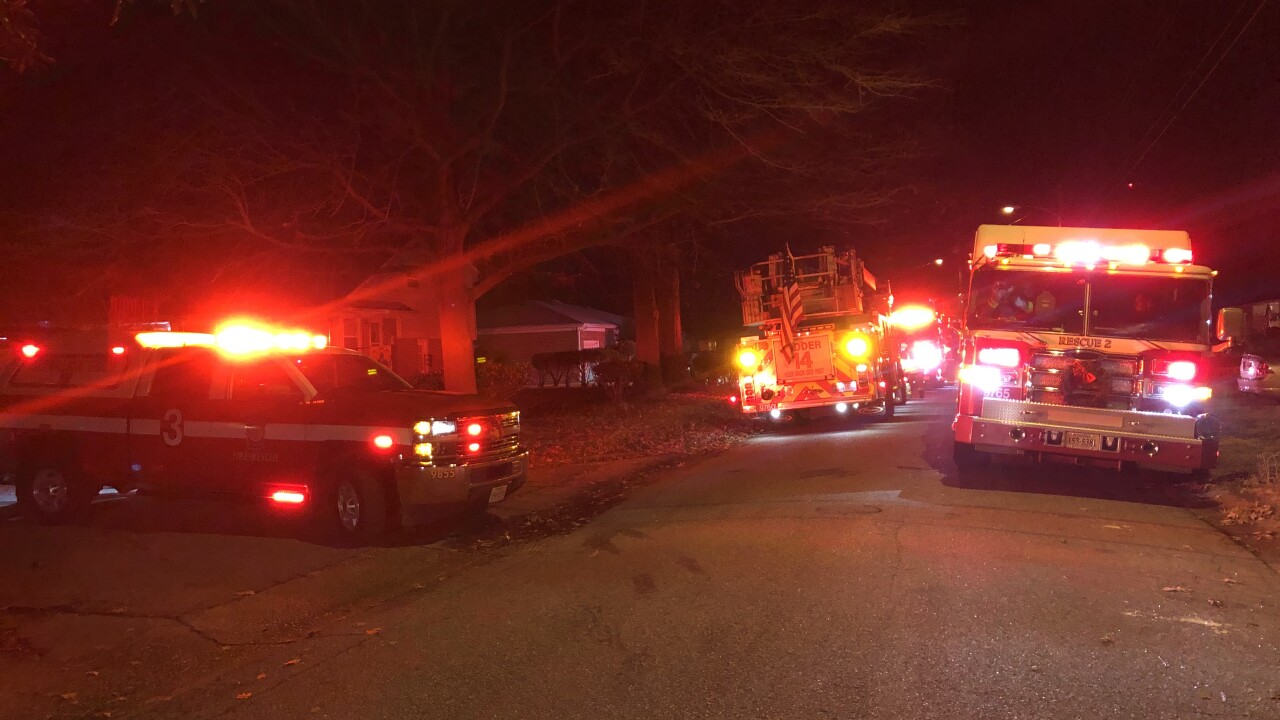 NORFOLK, Va. - Firefighters in Norfolk say one person is dead after they were called to a house fire Sunday night on Adele Drive. When firefighters arrived, they found heavy smoke in the home and one person dead inside.

Investigators say someone came to the house around 8 p.m. and when they opened the door the house was filled with smoke.

Firefighters say multiple fire alarms were going off when they arrived on scene three minutes later.

They found a fire burning in the bedroom and the victim dead inside. The  fire was contained to the one bedroom and smoke was not visible from outside.

Neighbors tell  News 3 that the woman lived in the home alone and kept to herself.

The victim has not been identified.