Chesterfield man charged in mother’s overdose death: ‘I feel bad, but we were addicts’ 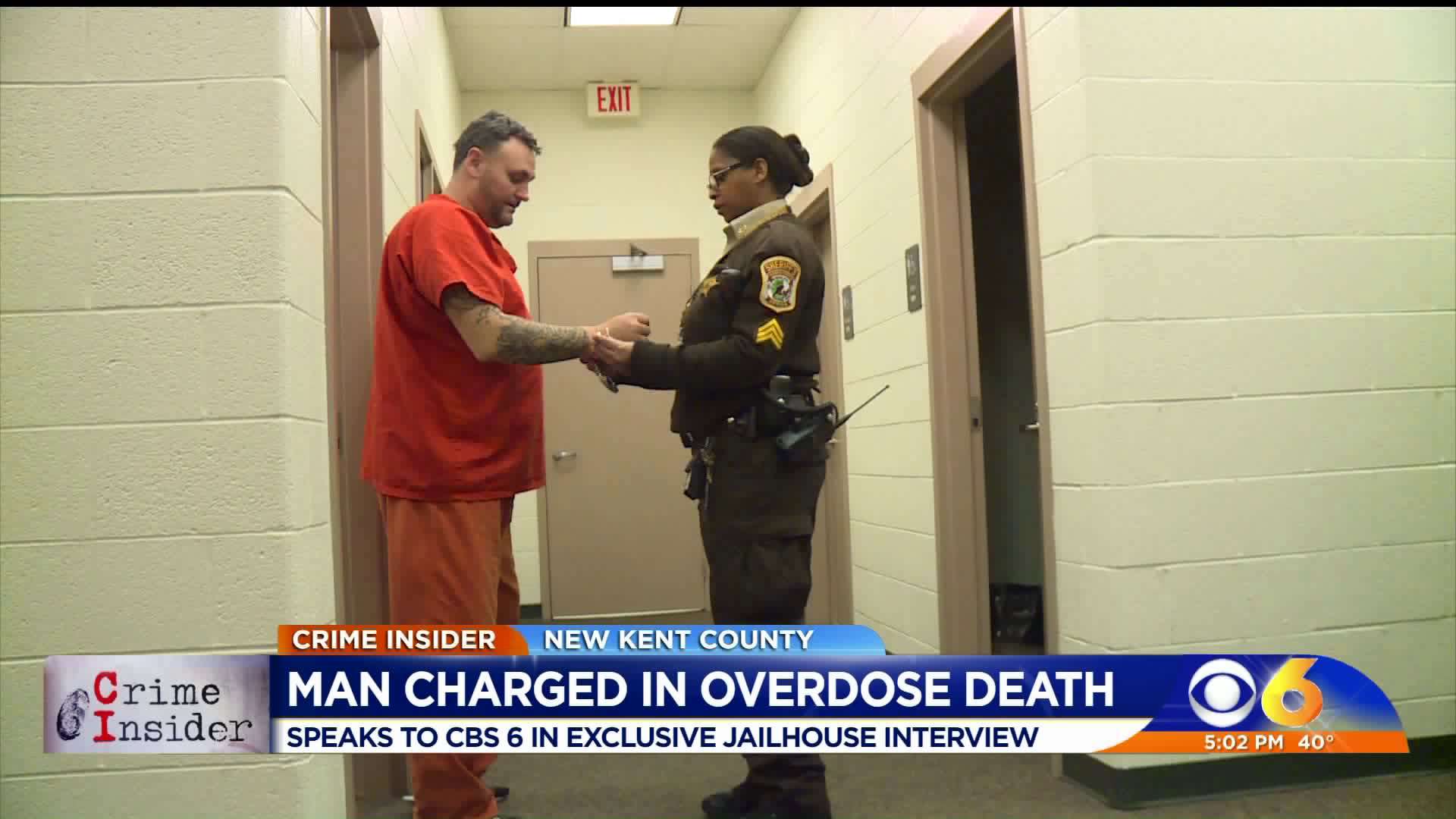 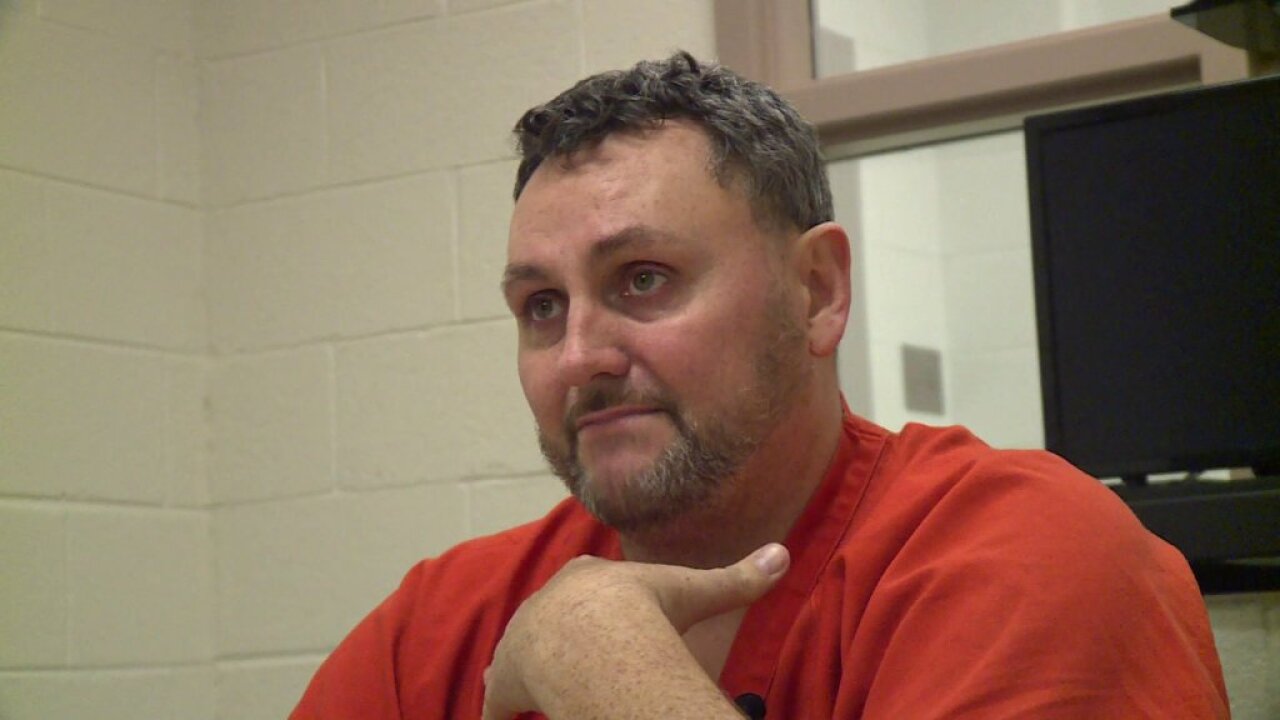 NEW KENT COUNTY, Va. - A Chesterfield man charged in the death of a 26-year-old woman who overdosed, spoke to CBS 6 Friday afternoon in a jailhouse interview.

Eric Laney says he has struggled with addiction for decades.

It's how he met Samantha Rigdon, a New Kent mother who died in January 2019 from a narcotics overdose. New Kent authorities say the 43-year-old was Rigdon’s supplier.

“Following a number of social media leads to be honest with you, we were able to zone in on an individual we believe to be the person who provided the narcotics,” said Sheriff Joe McLaughlin.

With that information, the sheriff’s office brought evidence to a grand jury who chose to indict Laney with felony homicide and distribution of controlled substances.

Man charged in mother’s overdose death: ‘I feel bad, but we were addicts’

"Now my life is getting taken away. I know she lost her life, and I feel bad for that, but we were addicts," said Laney. "I mean, if you are going to do it, you know what’s going to happen with this stuff. If I don’t get help, I’m going to go to prison or I might die… and I’m sorry for Samantha.”

Laney went on to say that he and Rigdon were friends.

"I ain’t no drug dealer. I’m no killer. There were four or five of us that hung out and did it. Then me and her started hanging out and that’s all it was,” said Laney.

That could be a sticking point for prosecutors in this case, according to CBS 6 legal expert Todd Stone.

"The prosecutor has to prove beyond a reasonable doubt that the death was an approximate cause, meaning time, place and causal connection to the distribution of the drug itself. That can be a challenging thing for a prosecutor to do," explained Stone.

"You’re talking about two addicts using together. It gets kind of murky as to whether the distribution and it has to be a time and place of the death," he added.

This isn’t Laney’s first drug-related charge. He pleaded guilty to drug and larceny charges in Chesterfield in 2002 and 2017.

During a 2013 interview jailhouse interview with CBS 6, Samantha Rigdon discussed her ongoing battle with addiction.

“It starts with the pain pills and it starts out with that and if you want something you can find it,” she said in the 2013 interview.

Rigdon, who was 19-year-old at the time of the interview, expressed disappointment in missing milestones in her young son’s life.

“I’ve missed his first everything,” she said. “Looking back on missing all that I just can’t do this anymore.”