Man and woman charged in connection to Norfolk deadly shooting 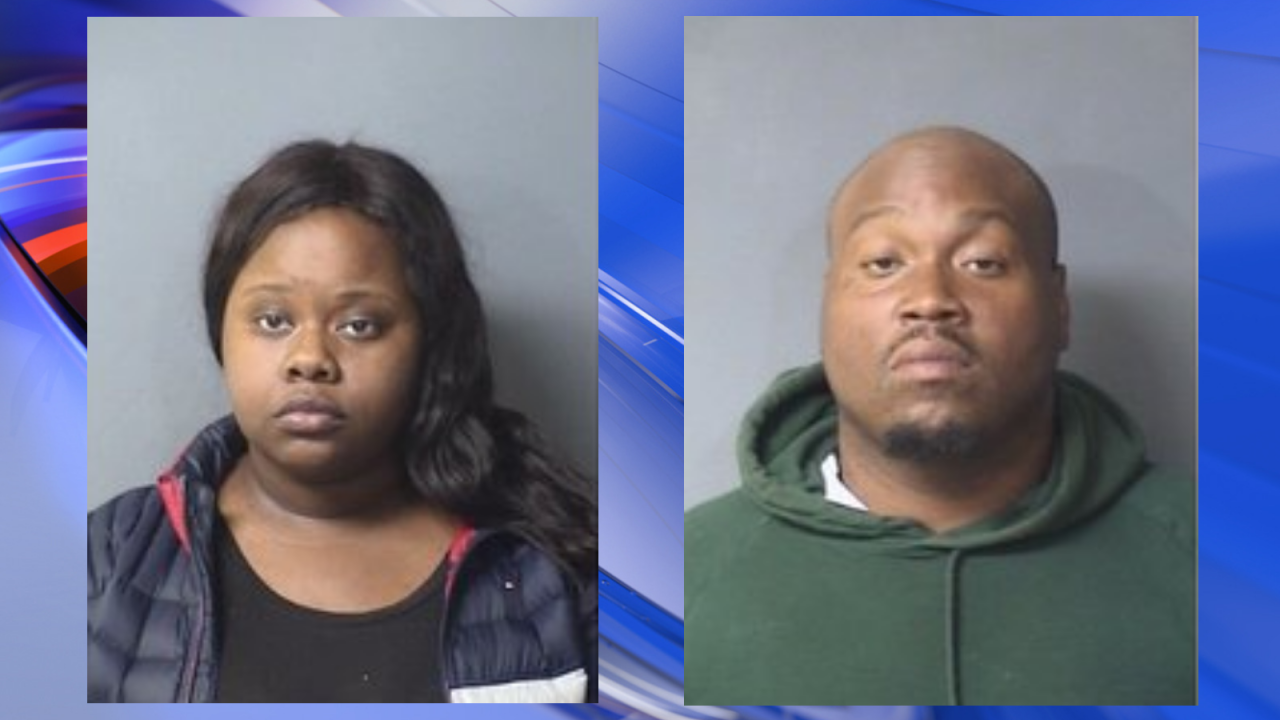 NORFOLK, Va. – A man and woman have been charged in connection with a deadly shooting that happened Wednesday.

The victim has been identified as 47-year-old Christian Thomas. Police said he was found shot to death in his car.

Tucker and Bell are being held at the Norfolk City Jail, police said.

In court Friday, December 27, Tkeyah Bell was granted a $5,000 bond. She can’t have contact with Tucker, with whom she shares a 3-year-old daughter, or his family.

Her next court date will be March 16. 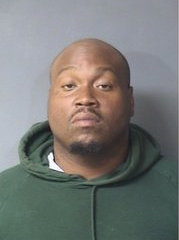